The frantic search for consumer goods by the low middle classes
of the African cities.
Ali is a modest civil servant who enjoys a pleasant life in town. One day, upon being forced by his parents to marry a woman he doesn't want, Ali is dragged into a vortex composed by “Women (Femmes), Cars (Voitures), Villas, Money (Argent)” all of which, in Niger, stand for social success. Longing for an increasingly luxurious way of life, in order to support habits he himself created, Ali is forced to steal and is arrested. When everyone else abandons him, his first wife reveals her loyalty and awaits his release. 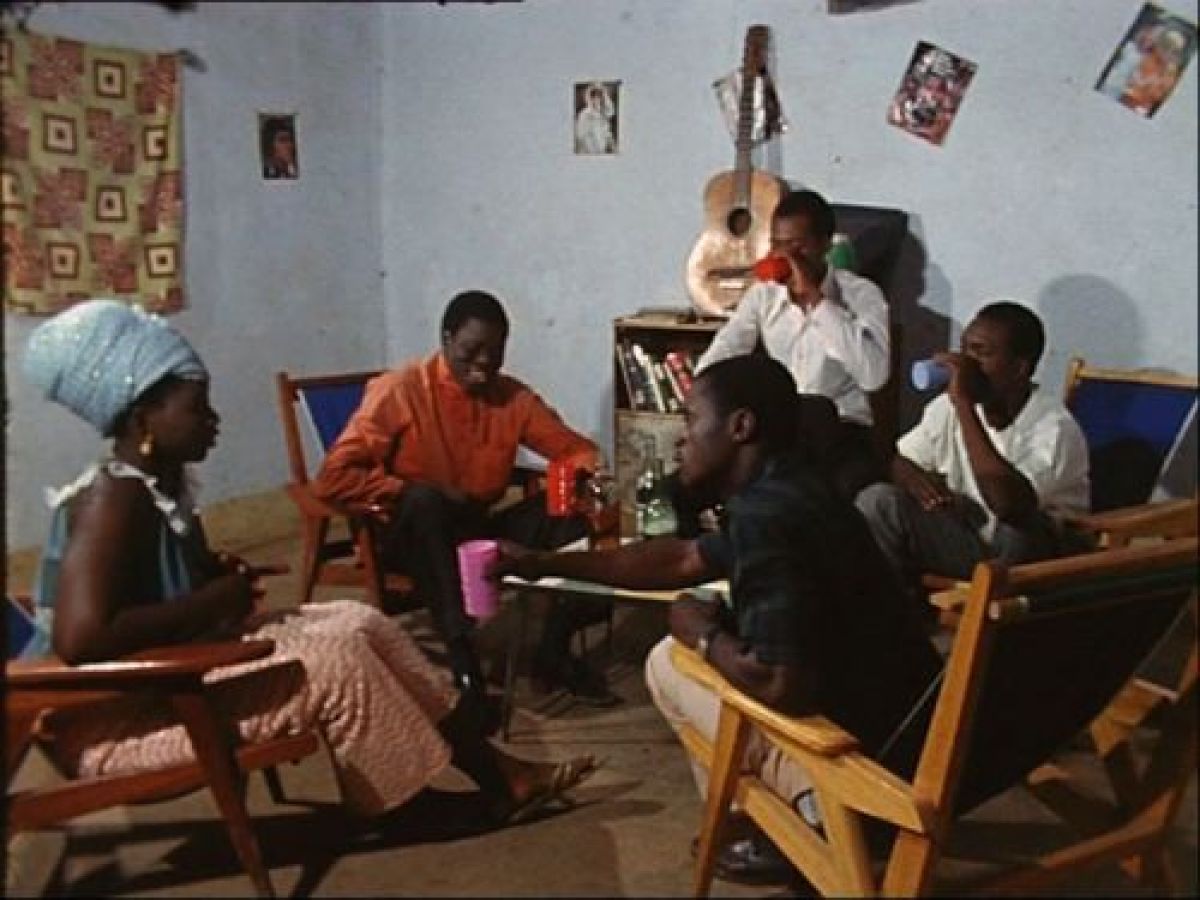