na Clara Guerra Marques is a dancer and choreographer, with a frail body.
The Government of the new Republic of Angola entrusted her with the creation of a classical dance school at the tender age of 16. She found inspiration for a new aesthetic in a country where dance is in the blood of the people. Despite the civil war which raged through Angola for 25 years, her company continued steadily making spectacles, discovering new talents and keeping the flame of dance alive. 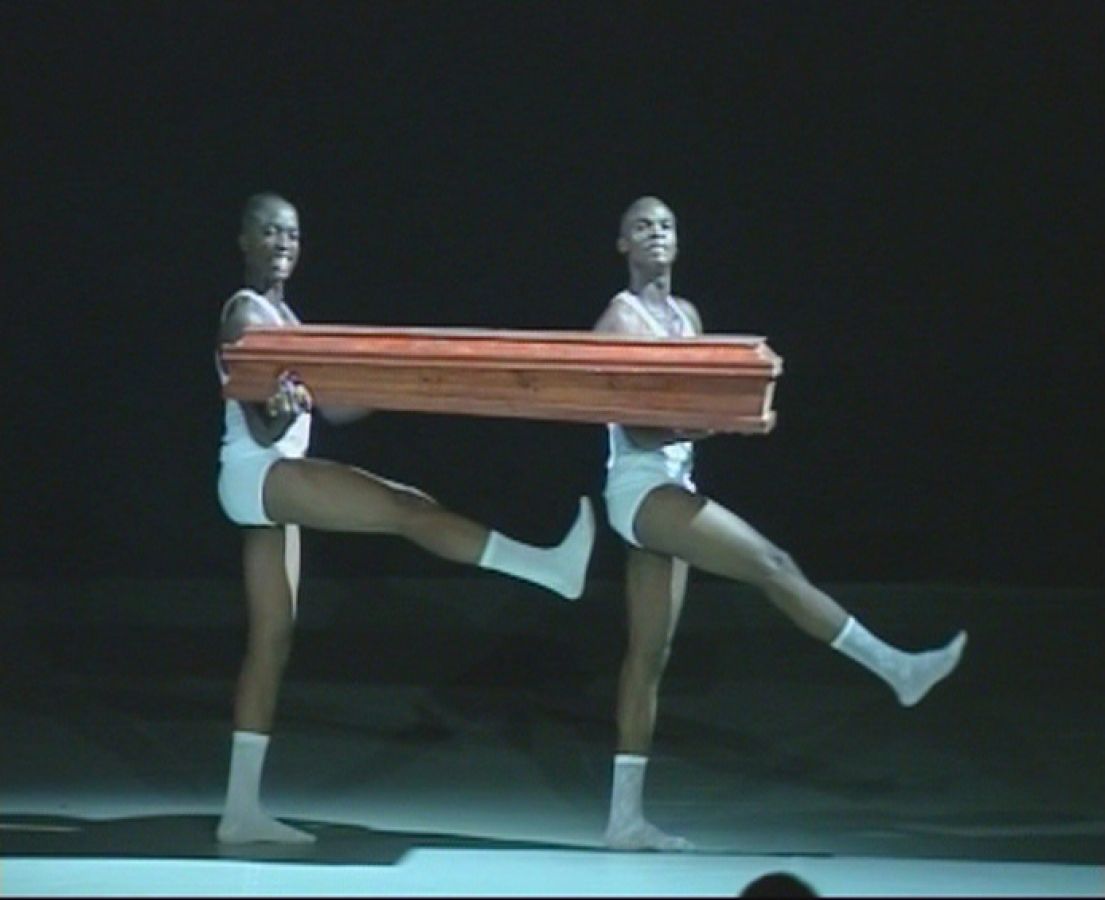 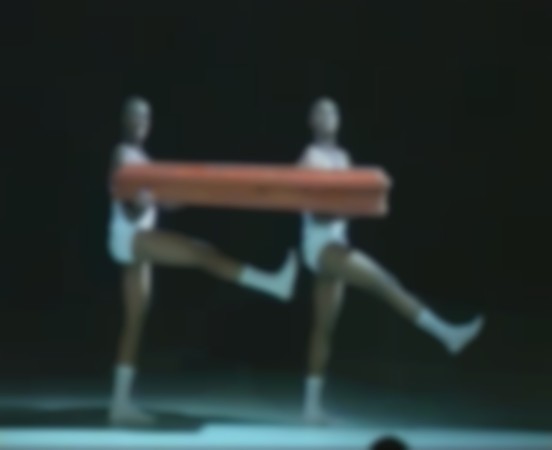