Mozambique, Civil War. Muidinga, a boy with big eyes, finds a diary beside a corpse and begins reading it. It is the story of Farida who lives in an old ship anchored out in the sea and waits for her son. He convinces himself that he is the boy in the diary and decides to search for her. He sets off with Tuahir, a tough old storyteller who develops a growing affection to Muidinga. He even becomes jealous that the boy might soon find his family. The film slowly leaves behind the harsh reality of the war and enters into the fantastic. Dreams become reality and the sea invades the dusty road. 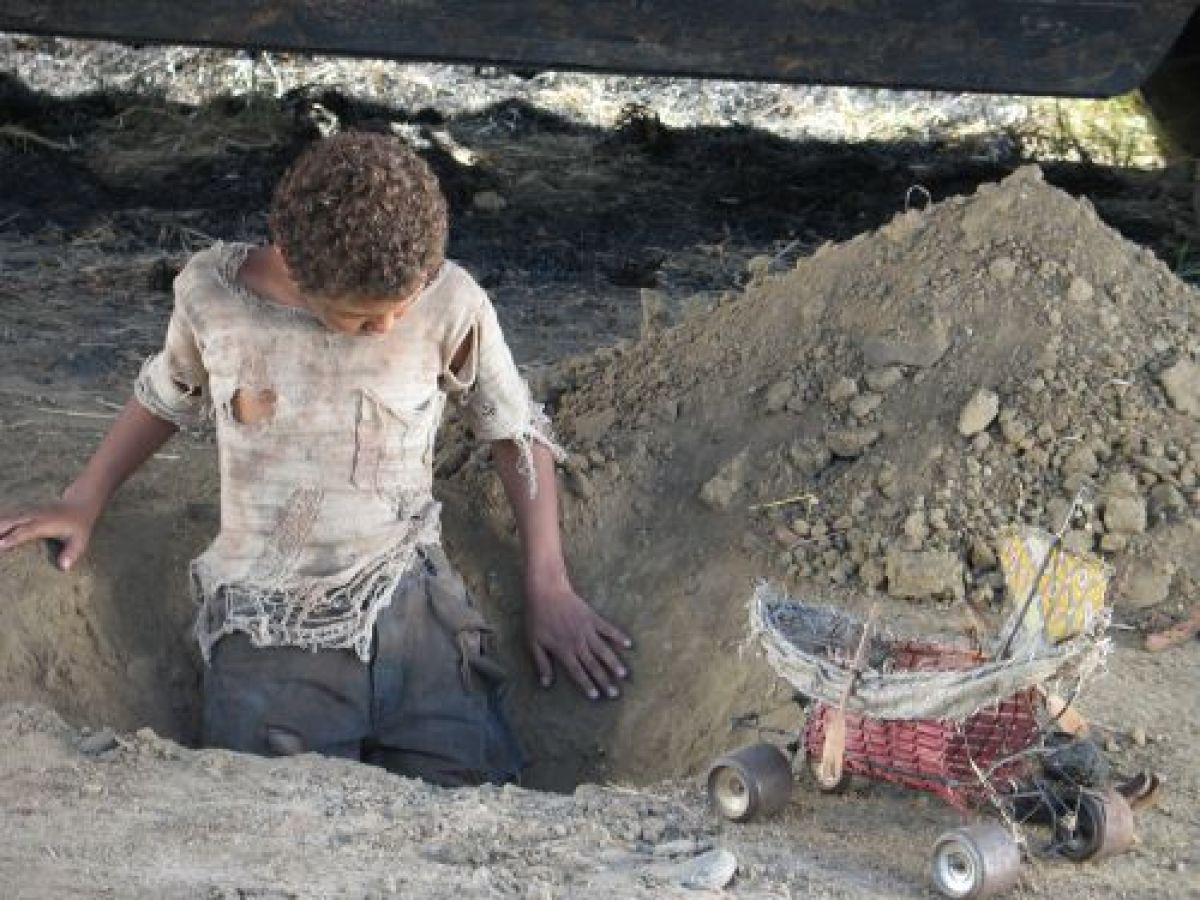 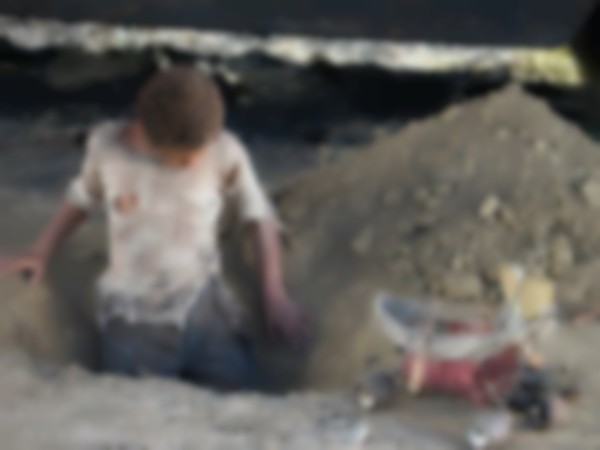