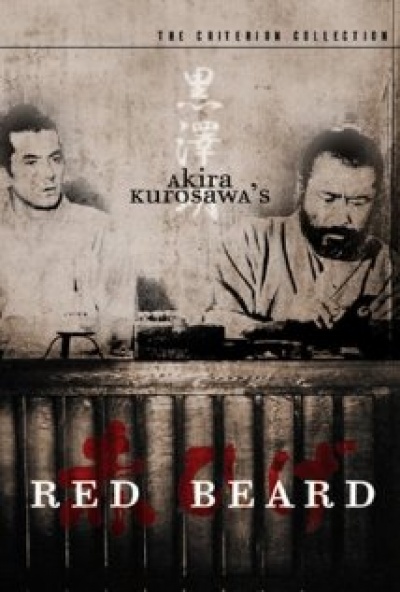 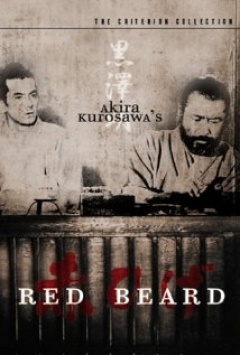 Young Dr. Yasumoto returns to Edo following three years of medical training in Nagasaki. Believing he will become a physician to Shogunate, he is badly disillusioned to learn he must work in the poorly-financed Koishikawa Clinic, which is headed by a Dr. Niide, known to most as Red Beard. Everything in the clinic is repulsive to Yasumoto, and he becomes determined to get himself discharged: He drinks, refuses to wear medical attire; breaks every rule he can think of, in fact, including venturing to a prison-like room, forbidden to all but Red Beard himself, to observe a lovely mental patient, whom he believes normal. Red Beard was not only correct I his diagnosis of the girl’s insanity; he also saves Yasumoto’s life when she tries to kill him. Gradually, despite his total discontentment, young Yasumoto is brought to realize the greatness of the man called Red Beard, a devoted doctor who examines his patients’ hearts as well as their bodies. The young doctor learns to understand this man who, among other things, adheres to a policy of being charitable to the poor, tough with the rich. At a brothel Red Beard saves a twelve year old girl and places her in Yasumoto’s care. The young doctor is alarmed at the girl’s bitterness brought about by the atmosphere in which she was raised. But he works a gradual change in her, which is rewarded by the girls nursing Yasumoto, when he, in return, falls ill. Yasumoto has harbored bitterness as a result of his fiancee marrying another while he was studying in Nagasaki. But taught tolerance and understanding by Red Beard, he forgives her and instead marries her sister. And instead of becoming a physician for the Shogunate, Dr. Yasumoto resolves to devote his life to working in the clinic he had once loathed. 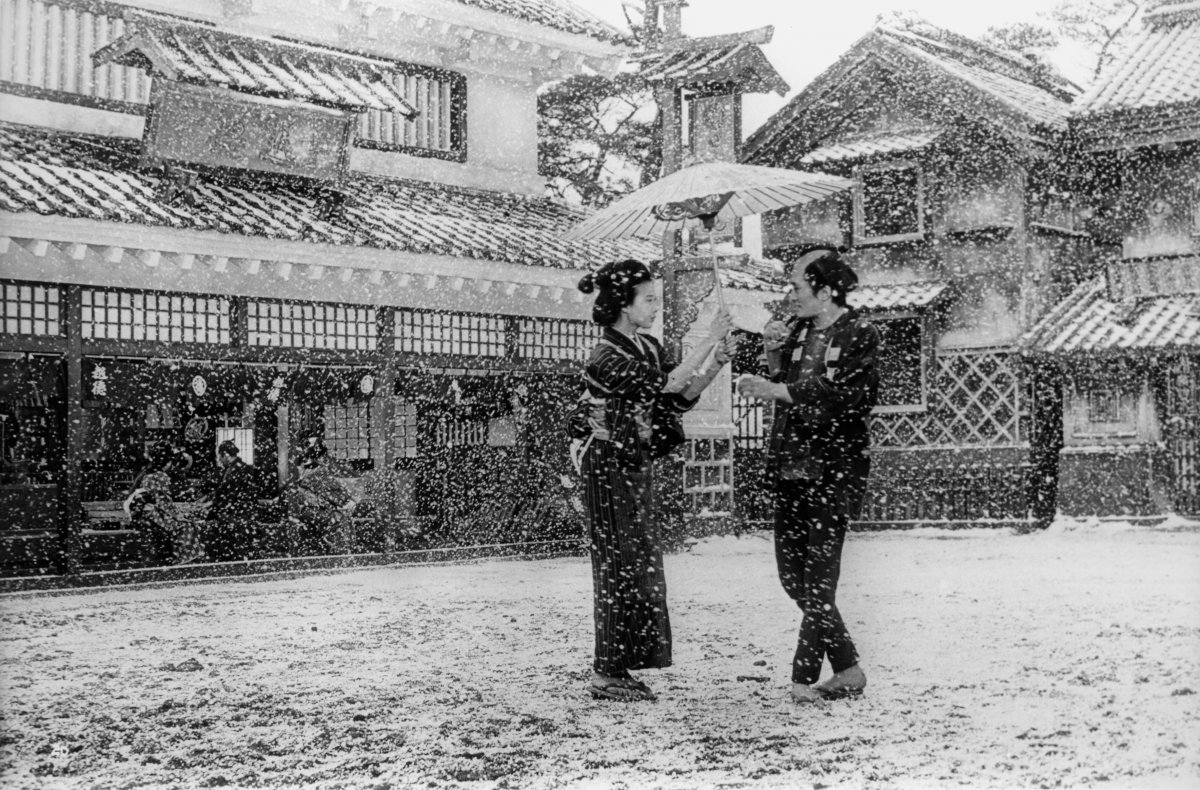 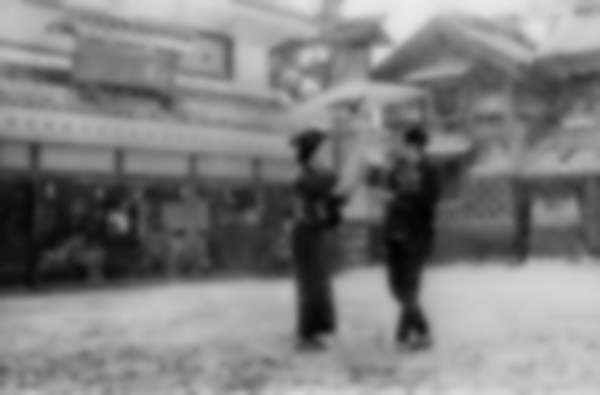