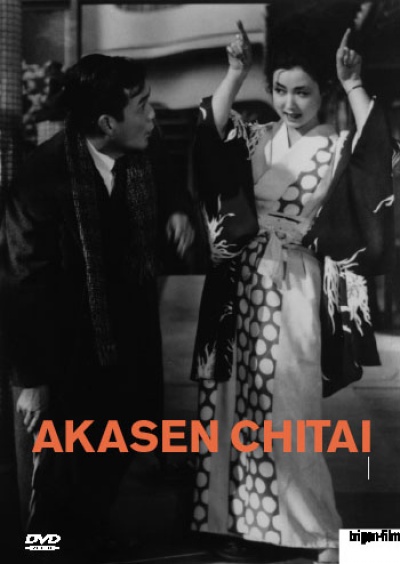 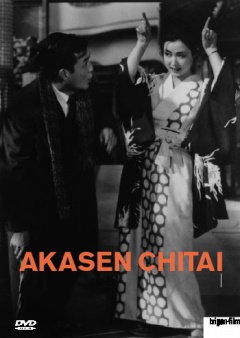 Five fates of women from Tokyo's brothel district in the 1950s are the focus of Kenji Mizoguchi's last film, who devoted the majority of his works to the historical and social situation of Japanese women. The theme is shaped by socio-critical commitment, human sympathy and unspeculative openness. 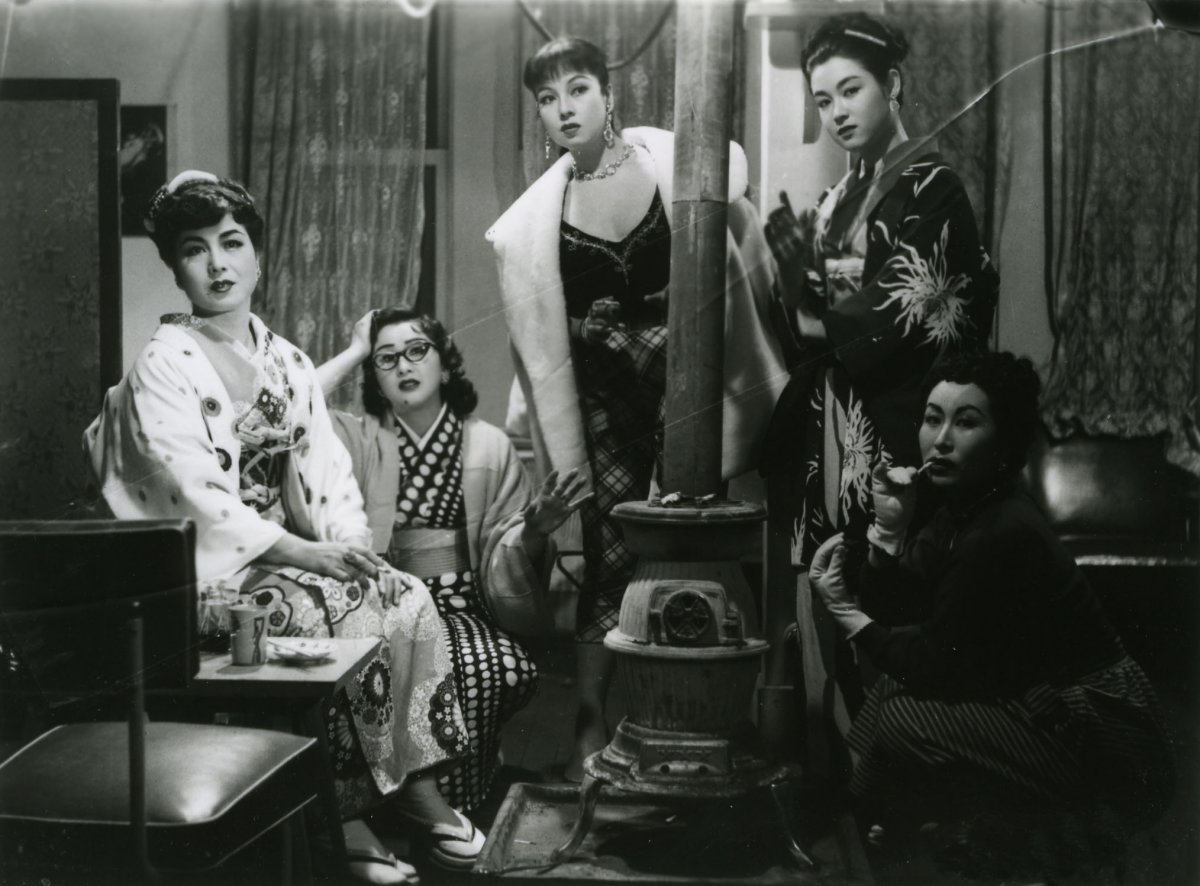 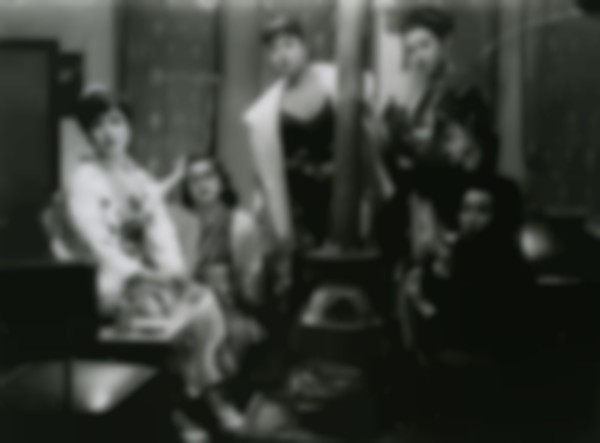