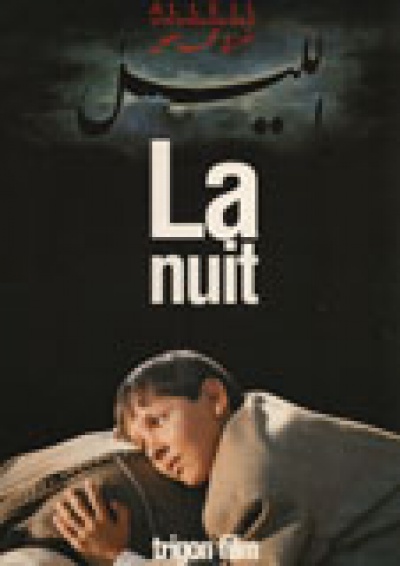 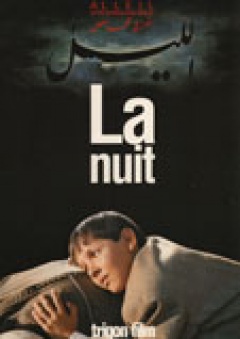 Mohamed Malas was born in 1945 in Syria's Kuneitra, not far from the border with present-day Israel, which destroyed the important Kuneitra traffic junction in the Six-Day War. Now Malas flashes back to the time between 1936 and 1967. In Al Leil he depicts the childhood of a boy who, as an adult, reconstructs the footsteps of his father, the times of constant absence. One day he hadn't appeared at all after having fought for democracy for years and hardly found time for his family, for his private life. The boy grew up with his mother. Through her, the boy also learns a part of his father's story. 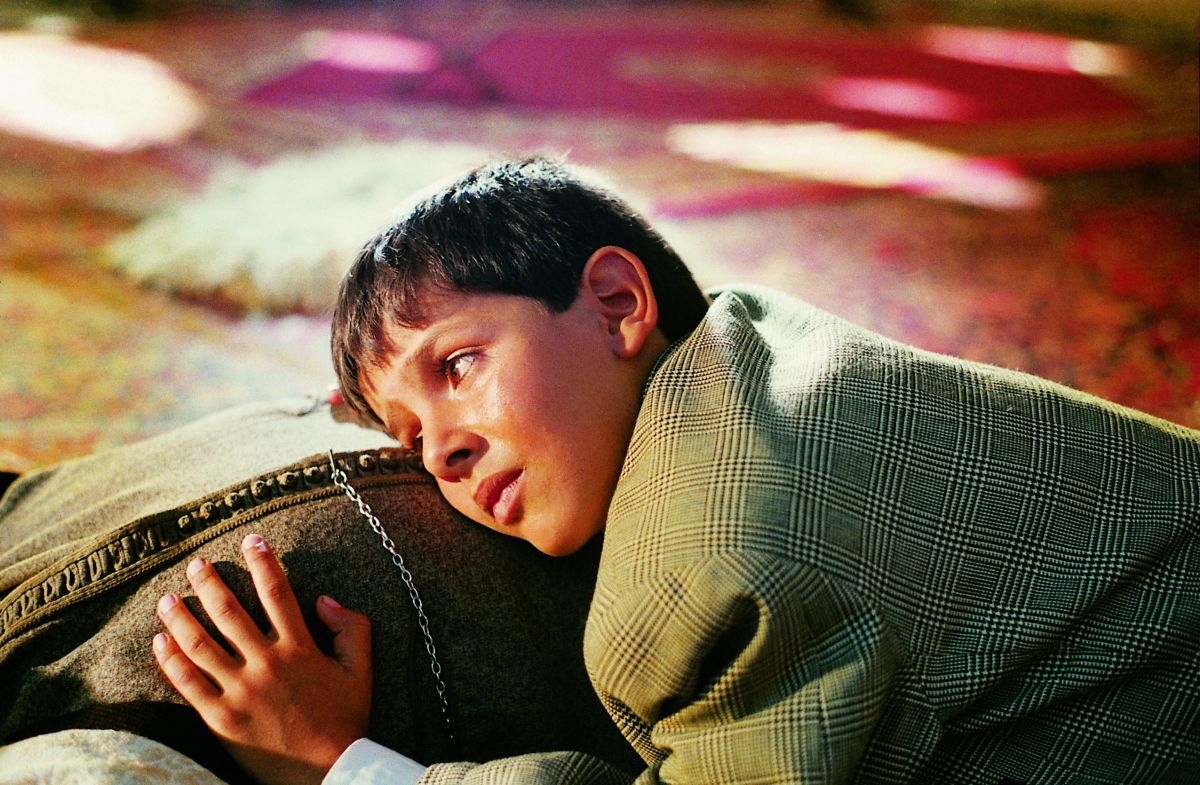 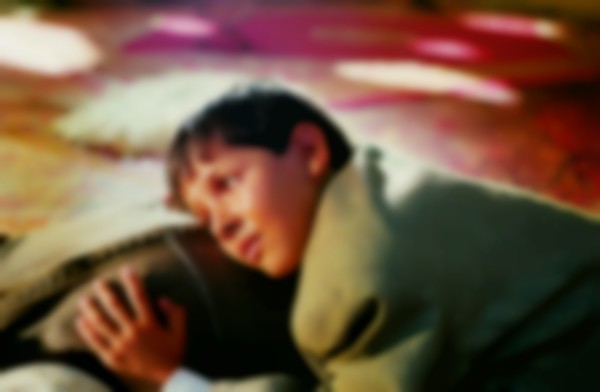