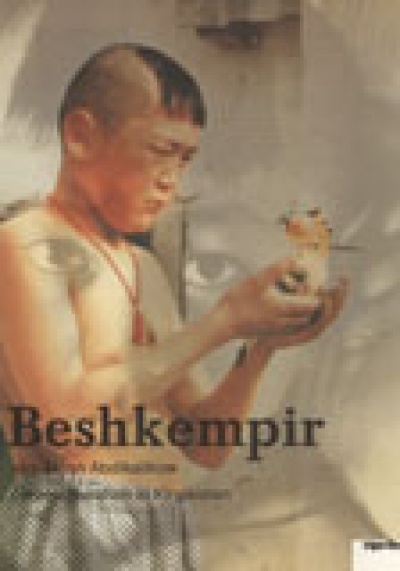 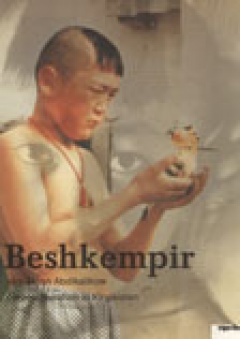 Beshkempir (The Adopted Son) takes its title from the name of the boy whose story it tells. His life is sunny and carefree, spent in childhood games, until the day he hears terrible news from his playmates: he is not his parents’ biological child. Overnight, his best friend becomes his rival and the young girl of his dreams starts going bicycling with somebody else. His pleasant and peaceful existence is over: if his parents are not his own, Beshkempir feels he has lost his whole identity. He tries to gradually overcome the problems that arise from this new situation. Aktan Abdikalikov’s first feature was also the first independent film to be produced and directed in Kirghizstan. Eschewing all sensationalism and moralising intentions, the filmmaker reconstructs what he calls a «time of youth» without embellishment, but with great feeling. 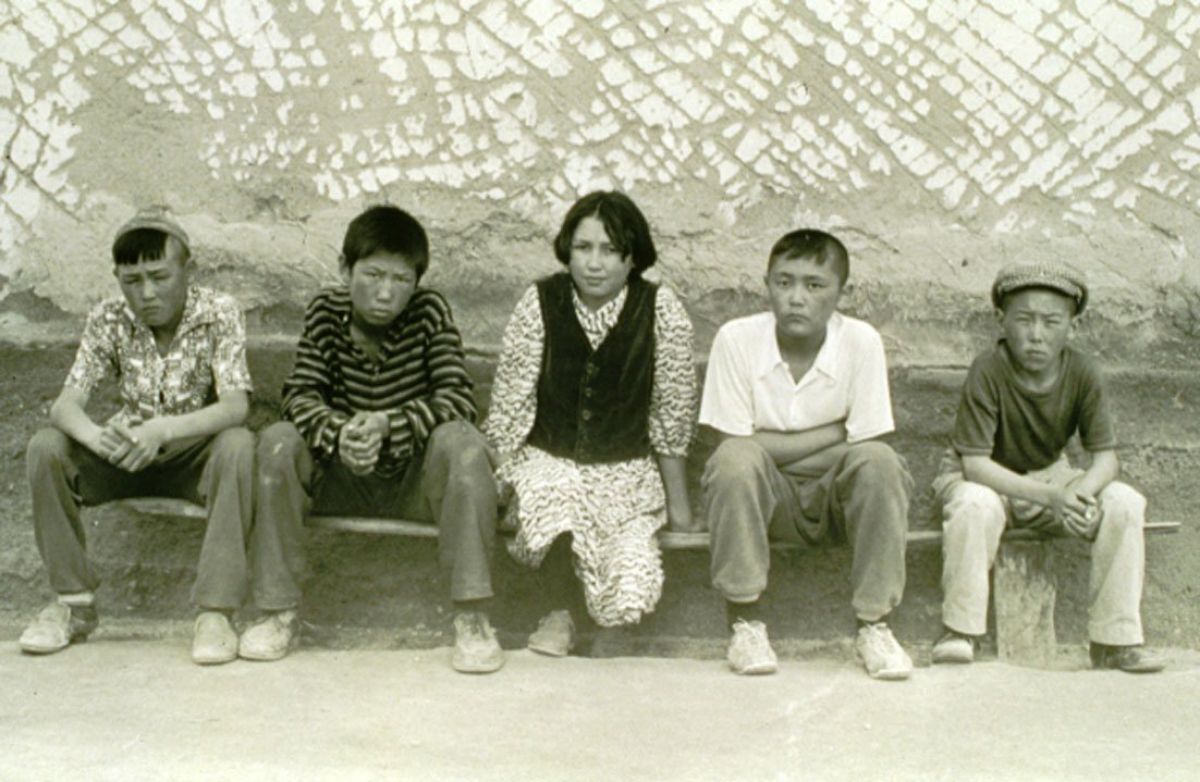 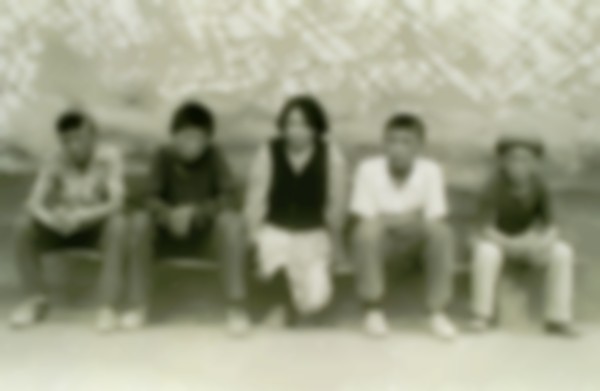