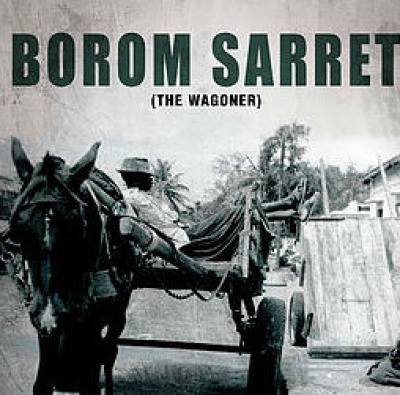 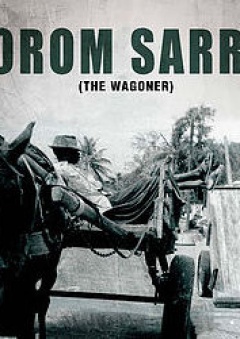 Borom Sarret is often regarded as the first film ever made in Africa by a black African. Ousmane Sembène tells the story of a poor man who tries to make a living in Dakar as a carter. Although he expects to be paid for his services, he has trouble making this clear and is often disappointed and exploited. This short film illustrates that the independence of the country could not solve the problems of its population. 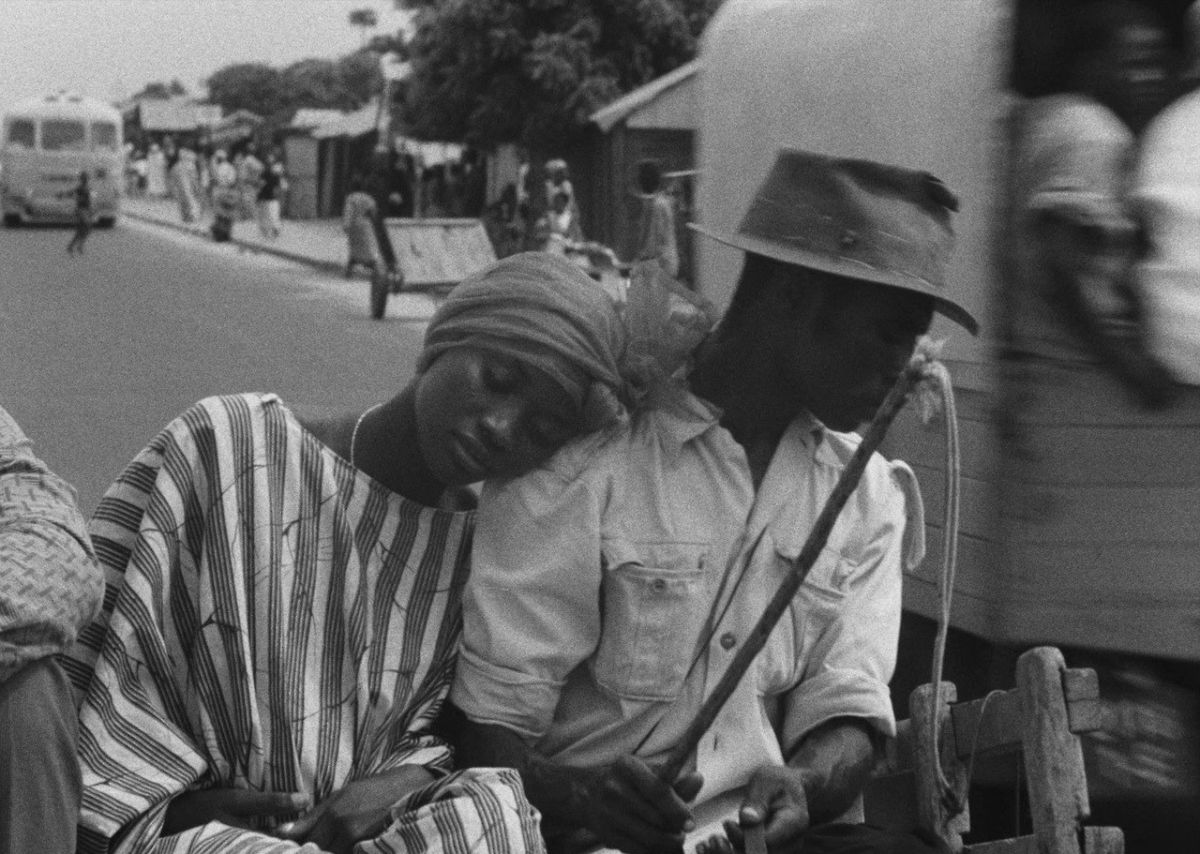 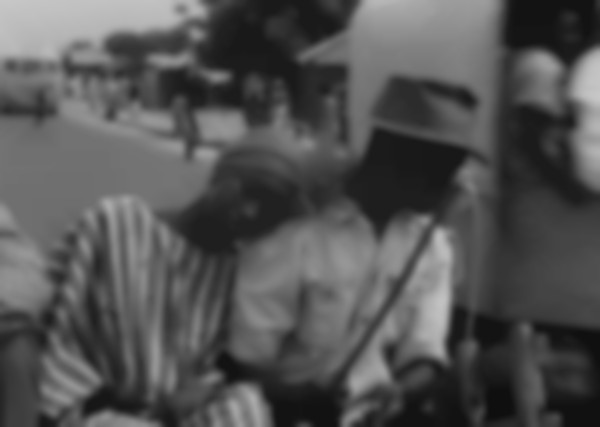