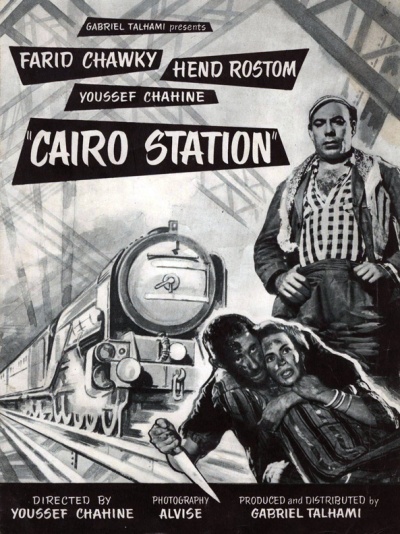 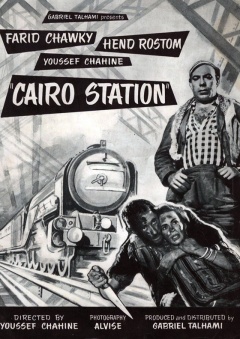 Melodrama and thriller, social drama and love story in one, the masterly feature film by the Egyptian director Youssef Chahine, made in 1958, is located entirely on the station grounds. The old Madbouli is the owner of a kiosk at Cairo's main railway station. One day he finds a half-starved, poor man at the edge of the tracks. Madbouli feels sorry for the sad-looking, limping farmer Kenaoui and hires him as a flying newspaper salesman. At work, Kenaoui meets the beautiful Hanouma every day, who also earns her living at the station by supplying travellers with lemonade drinks. Kenaoui falls for the cheerful woman and makes it his goal to marry her. Lonely and in obsessive longing, he cuts out lightly dressed women from magazines in his hut at the edge of the train station in the evening, hanging his walls with them. Although he knows that Hanouma is already promised to the suitcase porter and trade unionist Abou Serih, one day he reveals his feelings to her and proposes to her. Her rejection, soaked with mockery and ridicule, drives Kenawi further into a rage-drenched obsession for Hanuma. 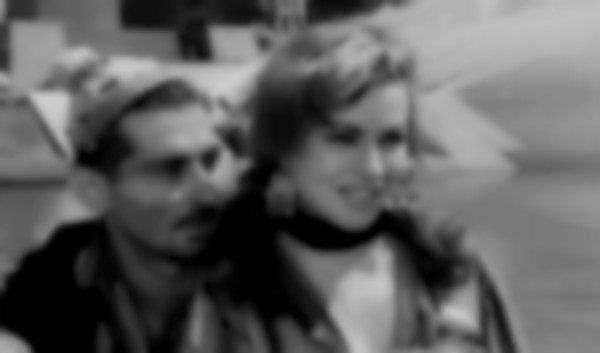