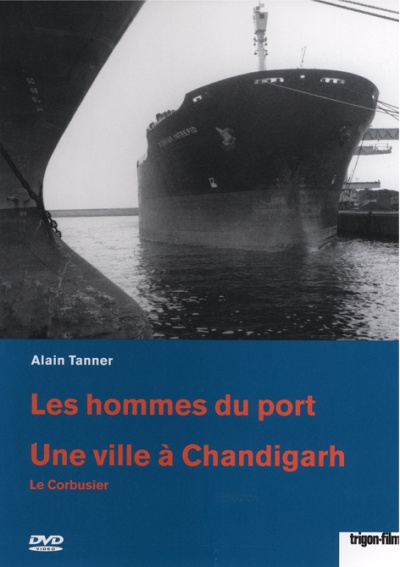 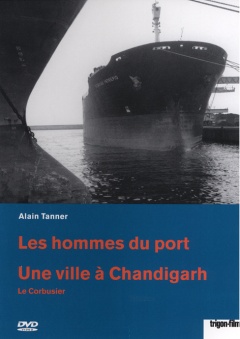 When, in 1947, a portion of Punjab province was assigned to the newly created Pakistani State, Albert Mayer began planning a new capital for the portion which remained in the possession of India. Le Corbusier had been responsible since the 1950s for general planning and, more particularly, for large-scale buildings typical of the governmental sector. A year after the death of Le Corbusier, Alain Tanner began shooting his film in a city still partially under construction, or even, in certain places, at the planning stage. The inhabitants of the metropolis, however, already numbered some 120,000.

Among the most modern of cities architecturally, Chandigarh was archaically constructed by hand. Impressions of this green horizontal city-brick not permitting vertical development-are captured in long static shots and numerous traveling shots. John Berger's commentary inscribes the visual beauty of that reality within a larger reflection: climate did strongly influence the decisions of the planners, whereas the new city did not succeed in breaking the old social rules with a single blow. These rules continue to determine the level of education and income, and it is not even possible for these workers who are in the process of constructing Chandigarh to live in it themselves.

However, the film partakes of Le Corbusier's optimism in its appreciation of architecture as an instrument aiding men to clarify their visions, to exercise their powers of discernment and to establish new relations, even if the results will only make themselves felt in the long term. 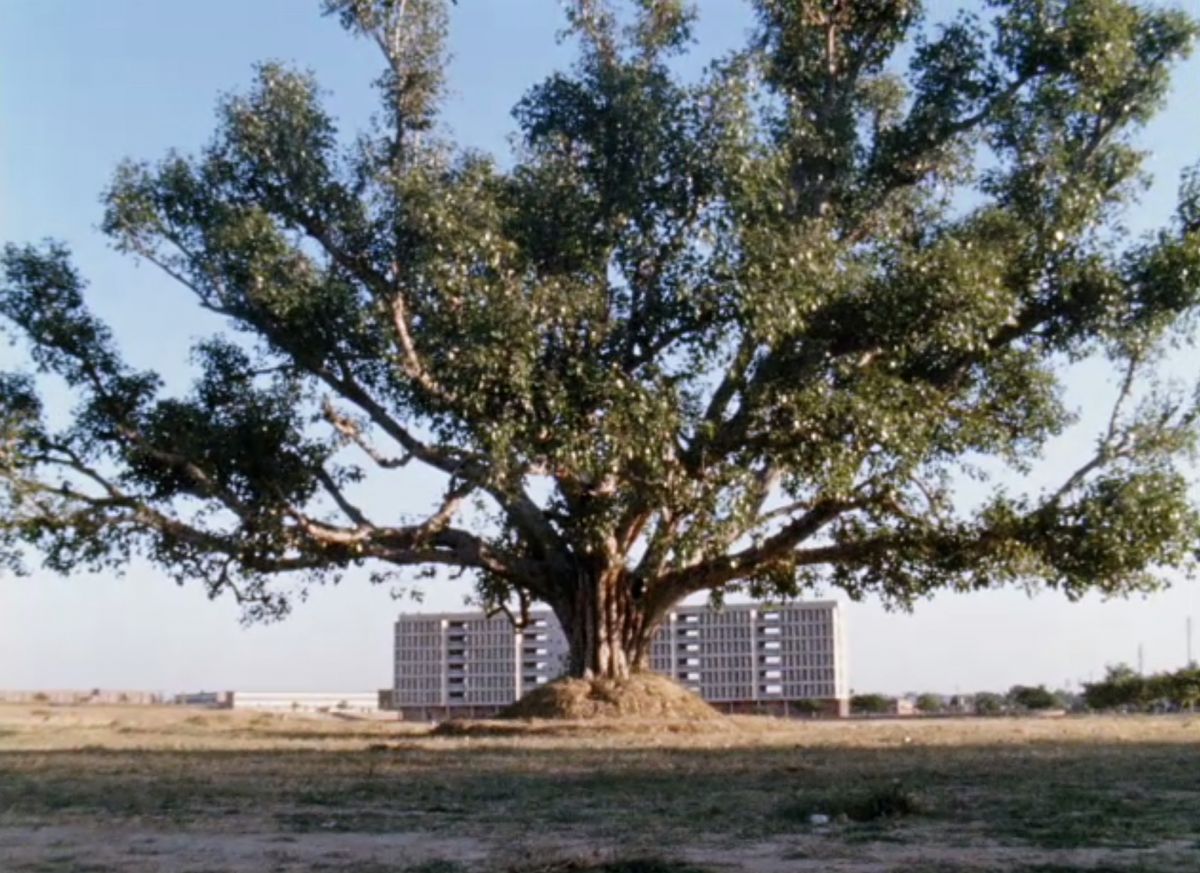 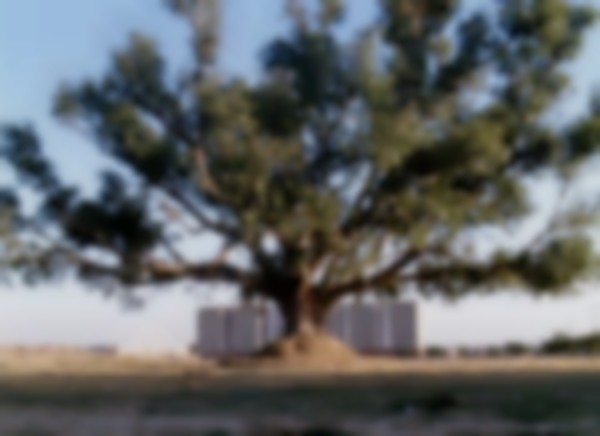