Char is an island in the river that forms the border between India and Bangladesh. It is there that a boy named Rubel and his family live, along with others who lost their homes. The island emerged like a gift that the river gave to the people as a refuge after it tore away their native village when the water levels rose. But this gift is built on sand, a fleeting environmental reaction after the dam upstream was put into operation. Out of necessity, the people – much like the birds – have made use of this new terrain and built up a contraband business. Livestock, alcohol, rice, and other wares are smuggled past the border patrols with admirable finesse: a heroic battle for survival that provides Rubel with just enough to let him dream of a better future, although (or because) Char will be merely one stage in his life. Sourav Sarangi observed this soggy microcosm over a number of years, using various different cameras to capture heterogeneous, at times almost apocalyptic images on film. His story of a boy growing up is left with an open ending, mixed with an oddly wonderful feeling of amazement. 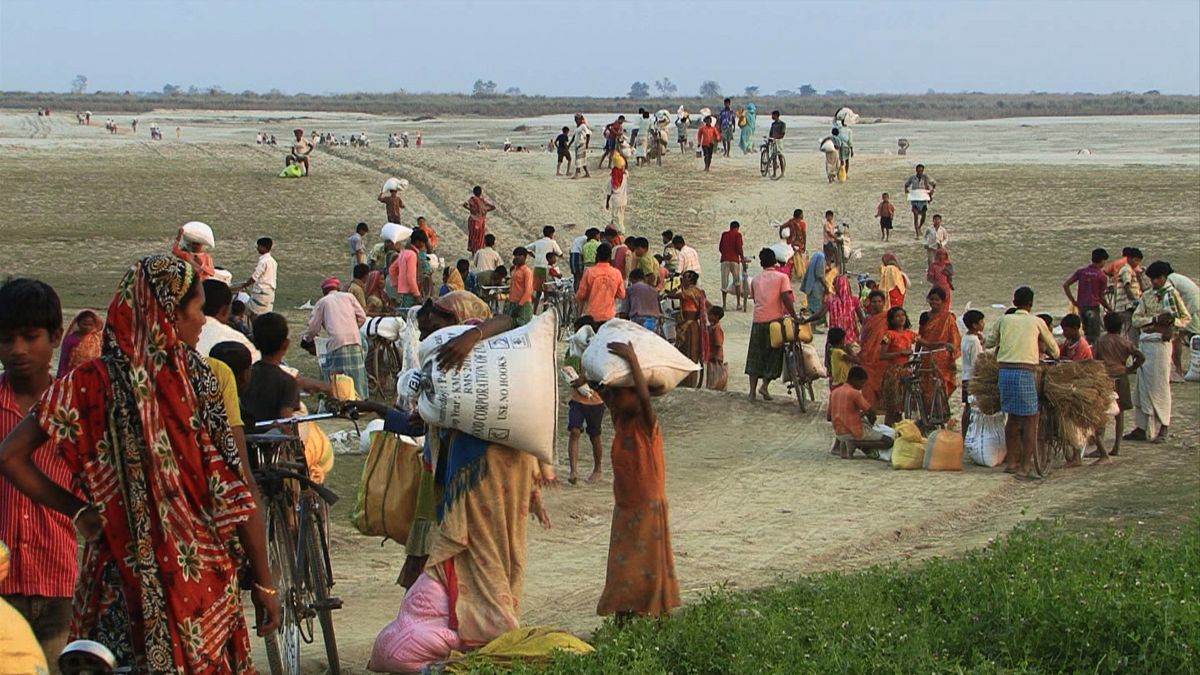 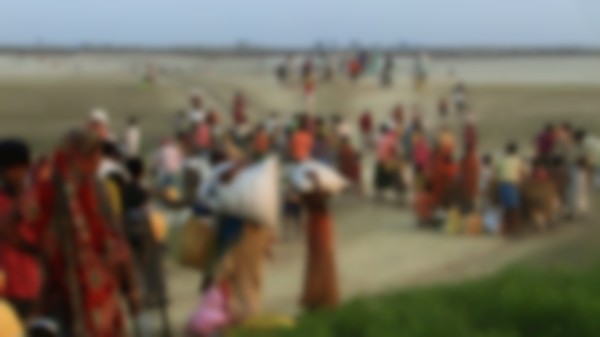