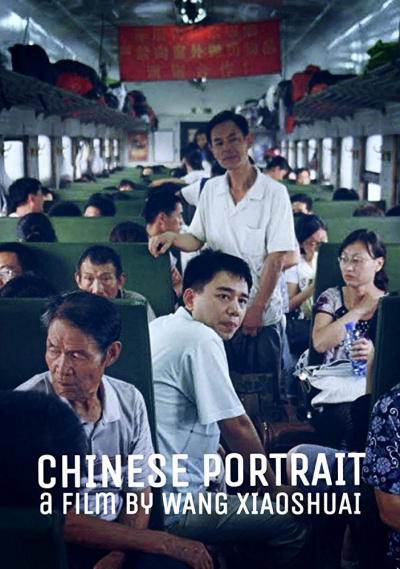 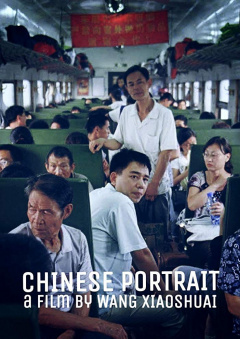 CHINESE PORTRAIT investigates the current state of China, taking the audience on a journey to discover the complexity of the country through the path of one family. The film is entirely composed of fixed long shots and is narrated from the personal point of view of established Chinese director WANG Xiaoshuai. Tracing his ancestors’ movements both on his father and mother’s sides, Wang tracks the history of an ordinary Chinese family over the course of the tumultuous last century. Wang Xiaoshuai is our main character and guide throughout the film. He introduces us to people from all walks of life: from Beijing’s white-collar workers who work tirelessly in the grind of urban life, to rural ethnic minorities who have lived according to the same customs for generations. 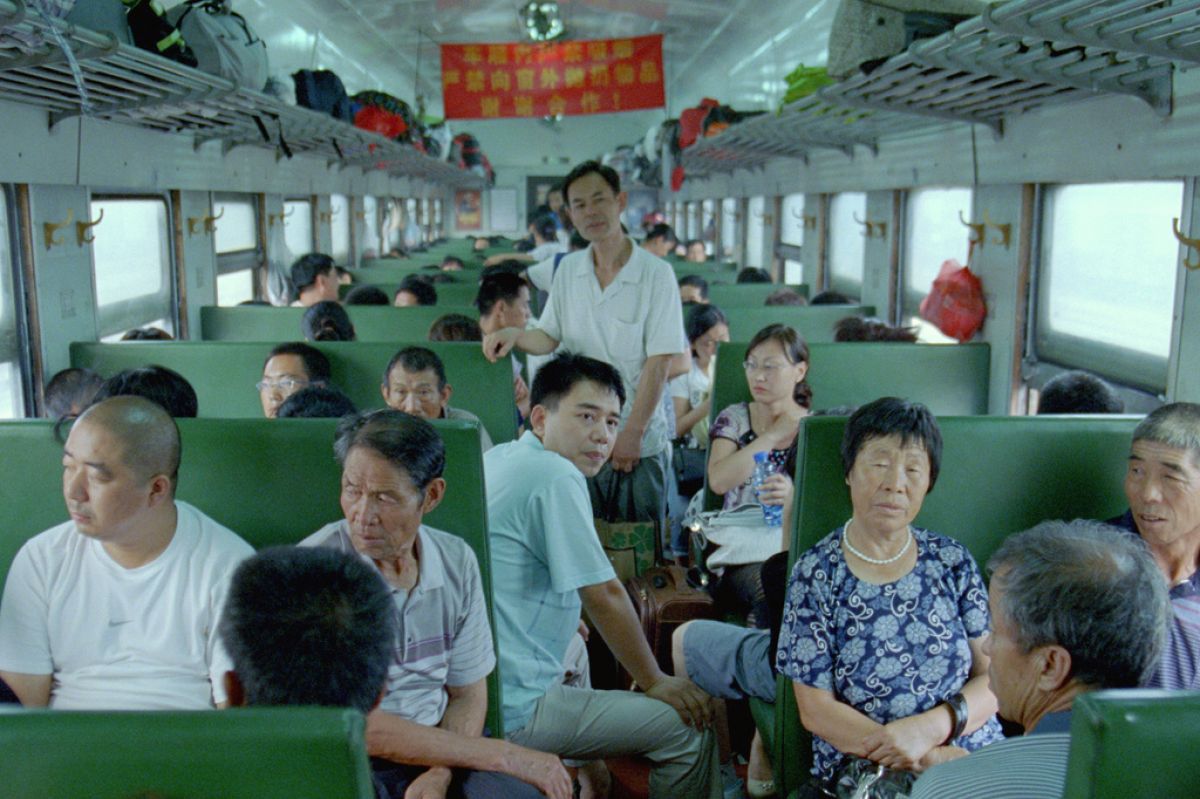 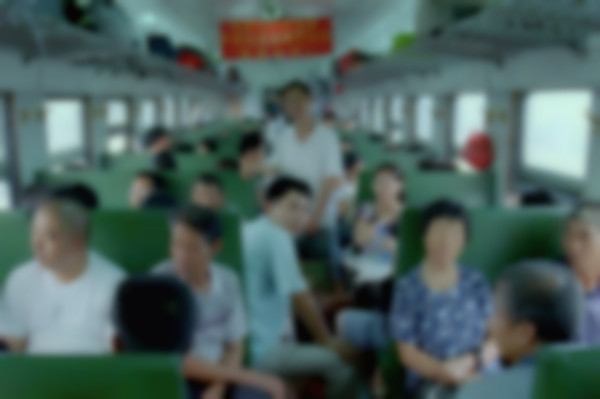