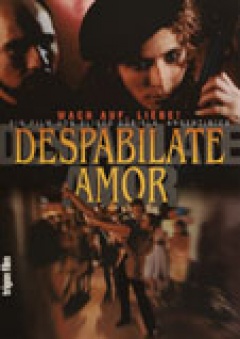 When a group of former high school pals who came of age during a brutal Argentinean dictatorship reunite 25 years after their graduation, old bonds are reexamined and old wounds are reopened in this poetic comedy drama. Among other issues, Ernesto must deal with his former love’s (marriage to his onetime best buddy Ricardo. A series of flashbacks explore the intertwining stories of these old friends. A film with a lot of music, that provokes nostalgic feelings, for sure among viewers of the same age as the main characters. 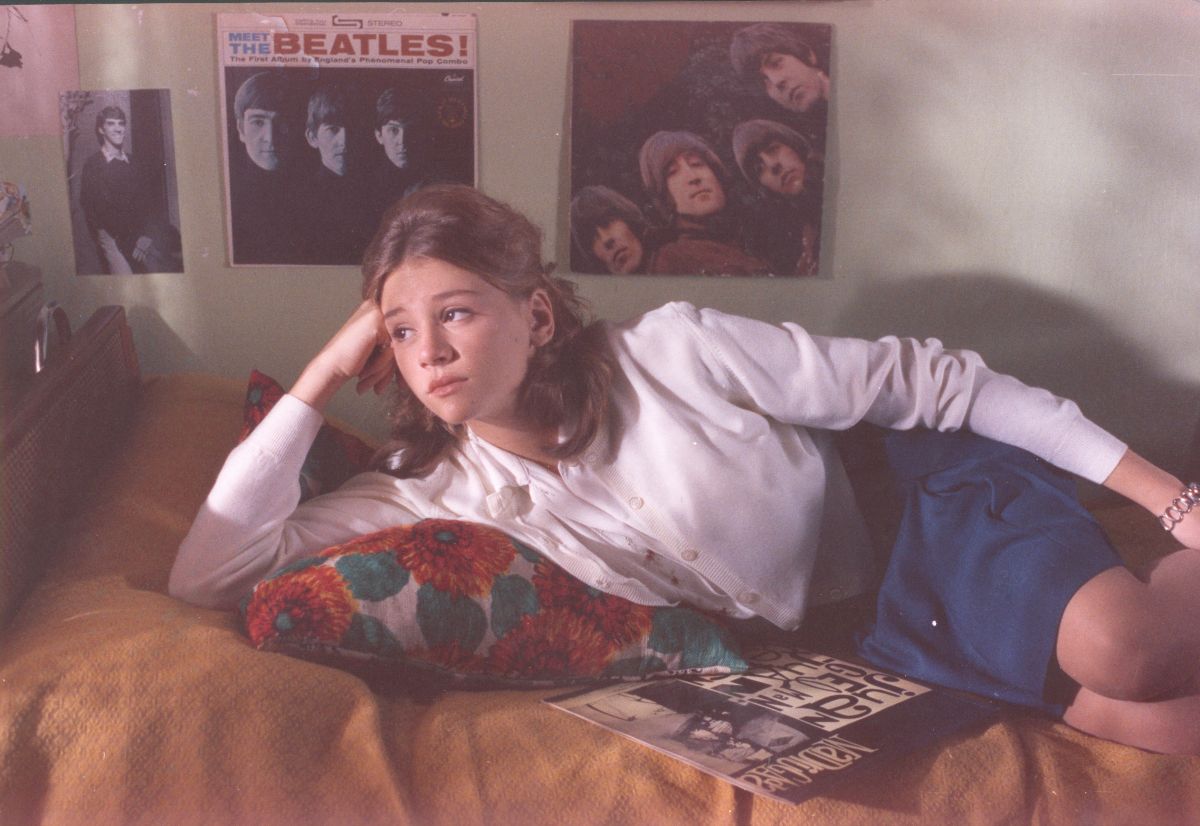 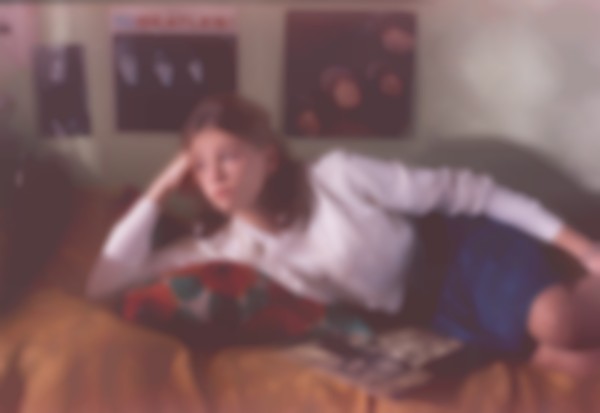