Rosa, a Mozambican peasant, is accused by the family of her husband of having caused his suicide by refusing to obey him. She is suspected of having a "spirit-husband". In order to prove her innocence, Rosa submits herself to two trials: one by a traditional healer, the other in court. She is absolved twice. Nevertheless, the dead man relatives continue to persecute her and she is punished in a cruel way.
The film is interpreted by the real players of this story, the dead man by his twin brother. During the shooting, the director decided to install a second camera to follow the never ending plot of revenge. Such a complex editing has no parallel in African cinema. 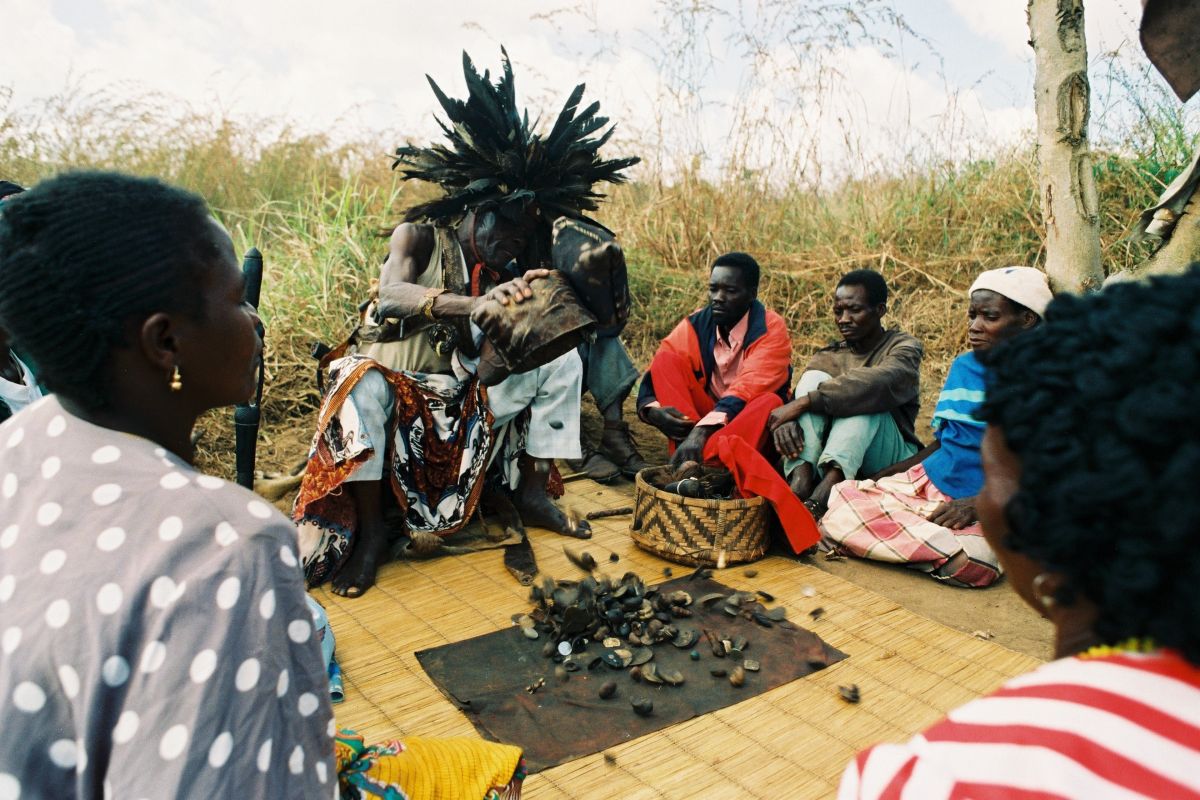 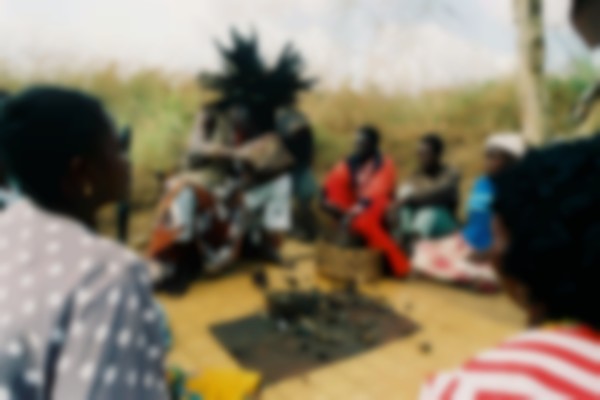