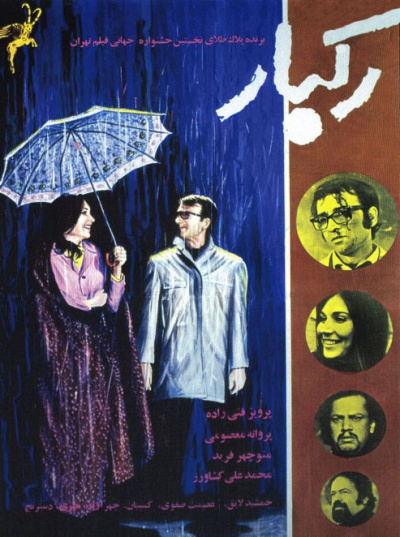 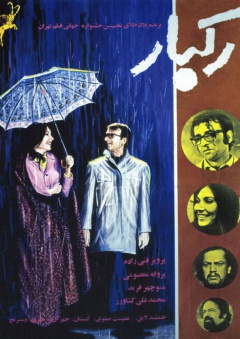 Bahram Beyzaie’s debut feature about a well-meaning schoolteacher in Tehran who's embattled by changes of fortune, was enormously successful in its time, but had fallen out of view in post-revolutionary Iran. This version presents the film as restored in 2011 by the World Cinema Foundation at Fondazione Cineteca di Bologna/L’immagine Ritrovata laboratory, with the involvement of Bahram Beyzaie himself. 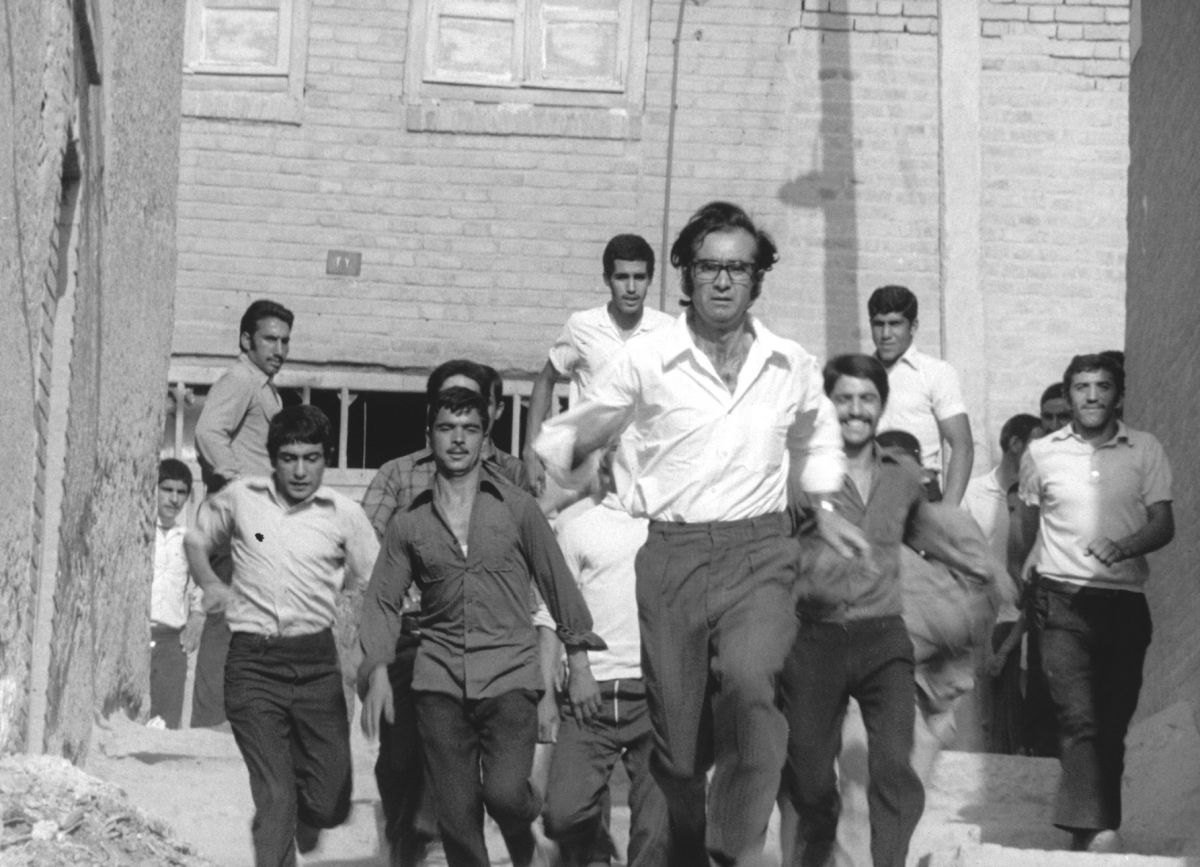 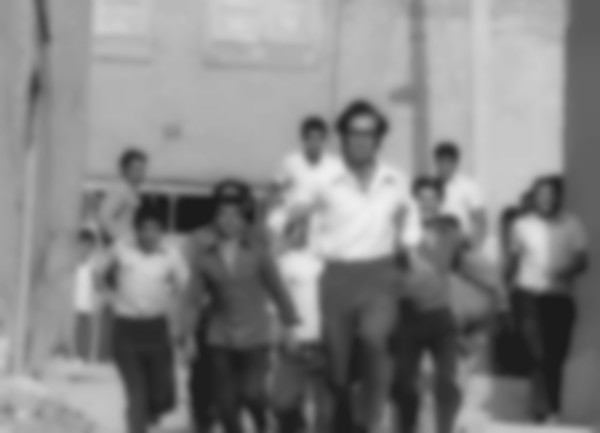