Dziga Wertow, who rejects the old "cinema drama" as literary coquetry, has for the first time clearly formulated the essence of film, which is detached from all other arts. In contrast to the feature film, which forces the camera to copy the human eye, one has to consider that the cinema eye sees differently and more precisely than the "unarmed eye". Wertow's downright mystical belief in the creative power of film language tolerates no obstacles, no walls of distance and boundaries of time. Thus Entusiazm combines images from the European and Asian parts of the USSR into a "song of the world" that confronts socialism with capitalism. The extraordinary magic of his films lies in Vertov's ability to unite the two origins of the medium - the reproduced reality and its re-creation through montage - in the highest tension. (Vienna Film Museum, H.T.) 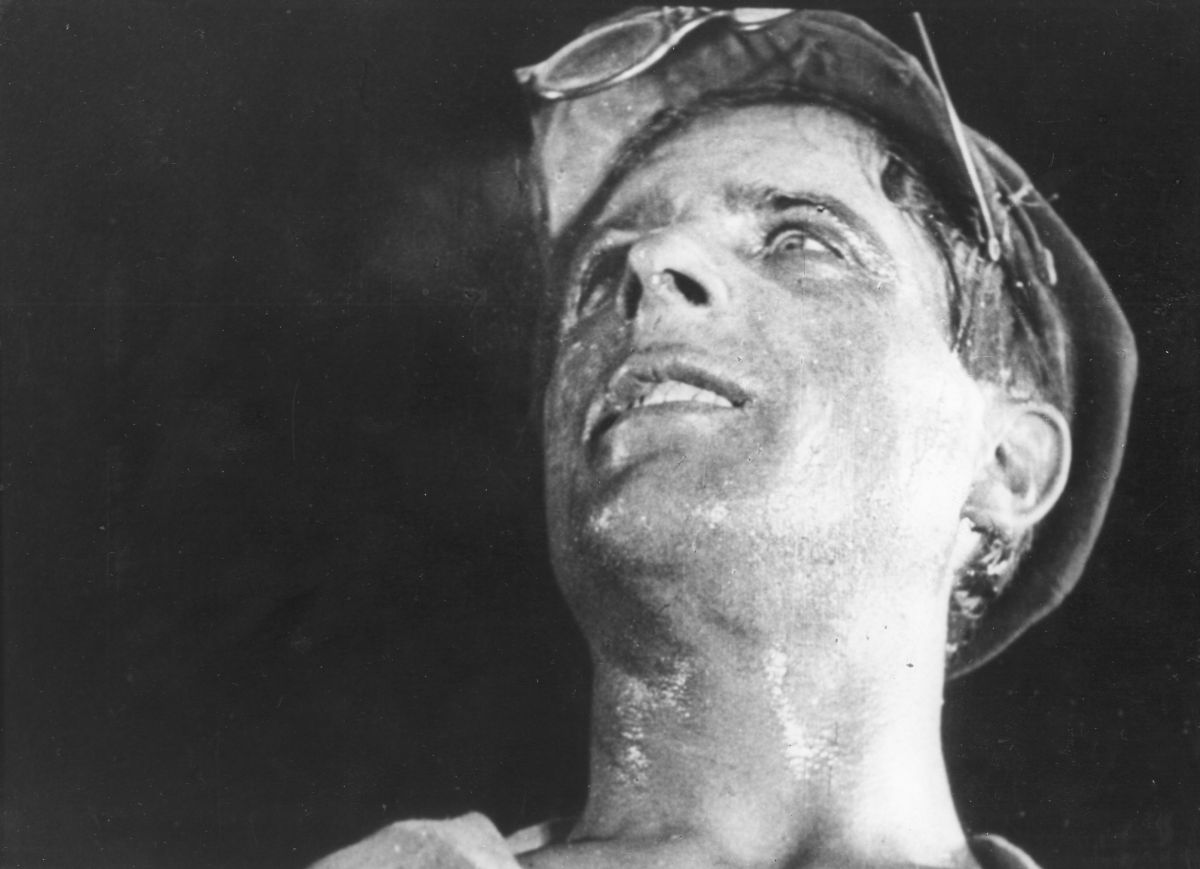 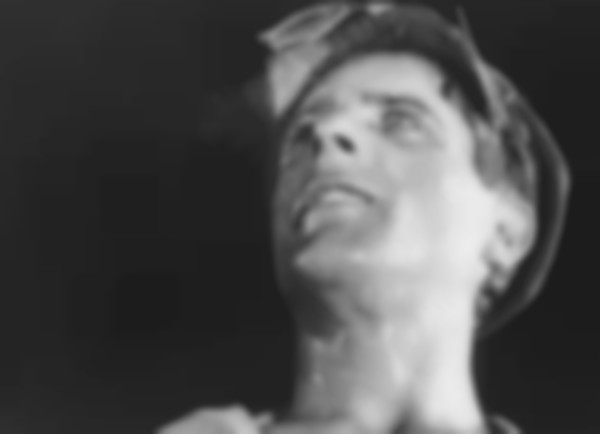