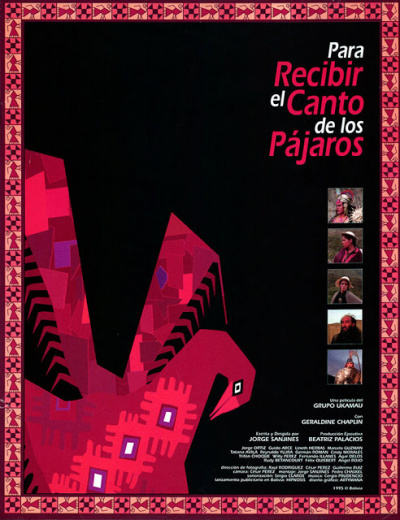 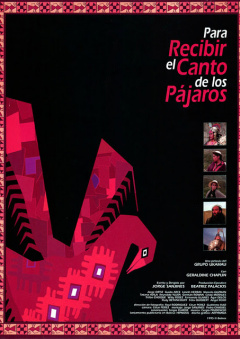 An apparently amiable film crew from La Paz leaves for a village in the mountains of Bolivia to shoot a custume drama about the arrival of the Spanish Conquistadores in the Andes in the sixteenth century. The film-makers get involved with the local population, mainly Indian. Their attempts to use the Indians as extras in their film, as victims of the callous Spaniards, is however a failure. After their request is categorically refused, they do manage to 'persuade' several inhabitants of a neighbouring village. The production is saved, but the incidents pile up. The film-makers start to realise that they are displaying the same odious behaviour as they intended to tackle in their film.

«Jorge Sanjinés, one of the most uncompromising film-makers of this era, borrows from and innovates in the old structure of the 'film within a film' for more dignified (and more effective) goals and creates a microcosm that represents the fundamental contradictions in Bolivian society. He sees that film and film-makers should account for their amazing pretentiousness and the relativity of their moral values. The film is not without humour, for instance the sublime scene when the sound man is unable to record the 'holy chant' of the birds that inspires the Indian musicians. Sanjinés manages to identify with the vision of the Indians.» Rotterdam Film Festival 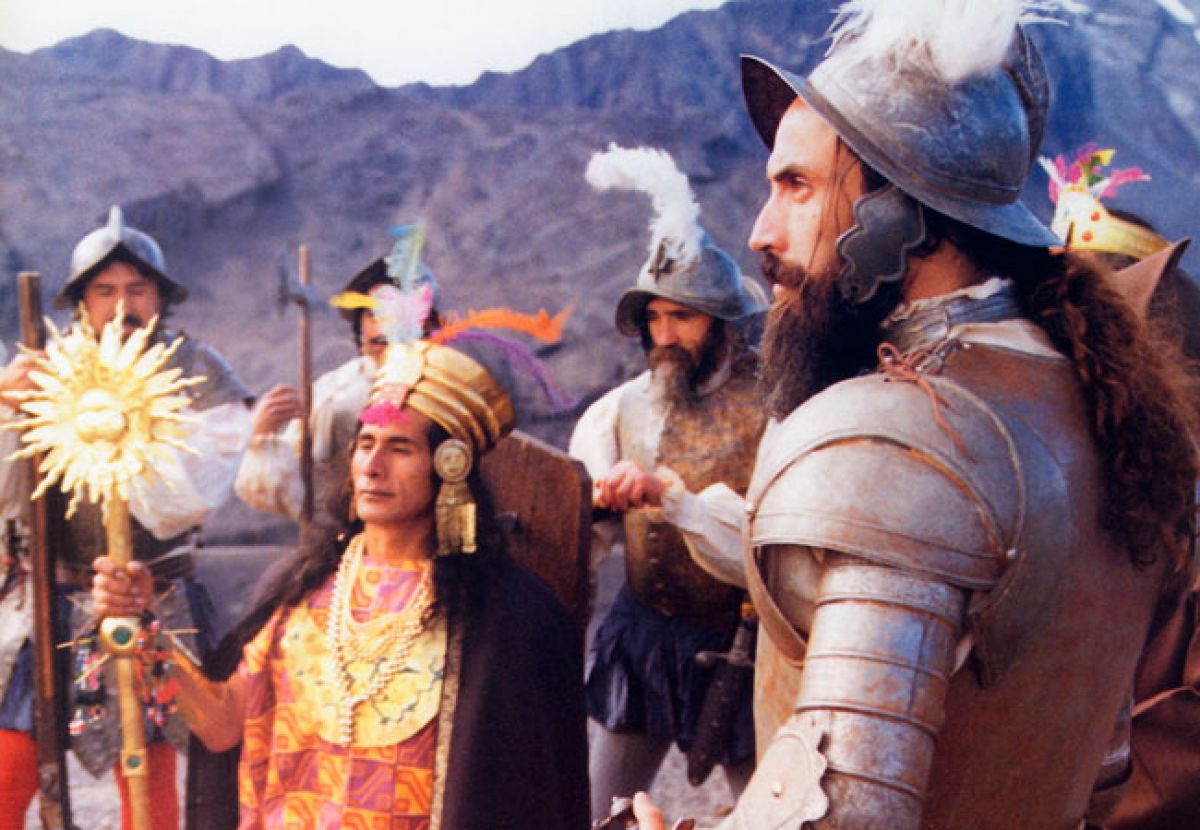 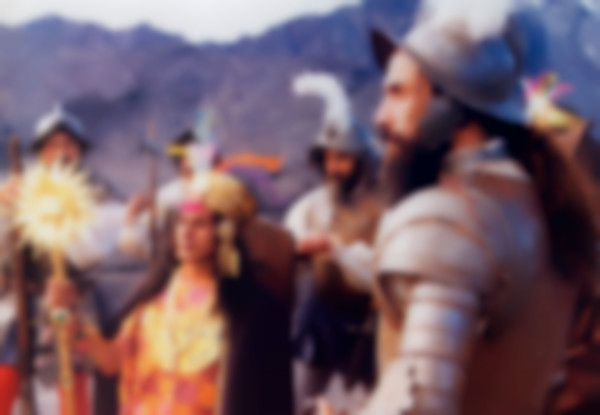