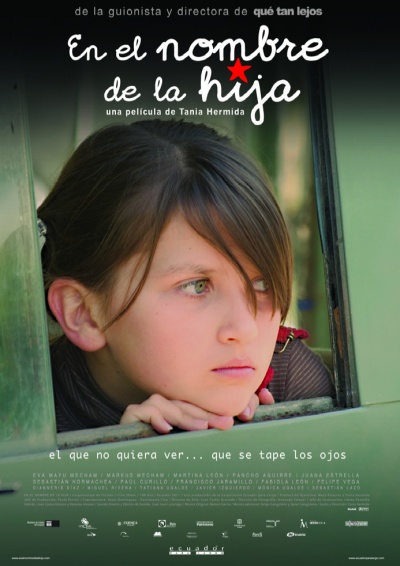 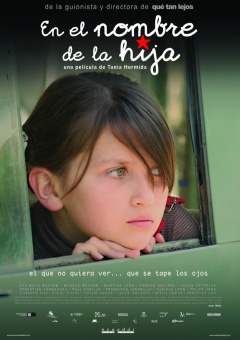 En el Nombre de la Hija tells the story of a nine-year old girl whose name is in dispute.

Manuela has been named alter her socialist-atheist father, but her catholic-conservative grandmother insists she should carry the name the first daughters of the family have carried for generations: Dolores.

The story takes place in a Valley in the Ecuadorian Andes, during the summer of 1976. Manuela and her little brother, Camilo, are spending vacations with their cousins and grandparents at the family's farmhouse.

Eager to defend her father's ideas, Manuela confronts her cousins and grandparents, but an unexpected encounter leads her to confront herself instead.

Hidden in the family's abandoned library, schizophrenic uncle Felipe is devoted to setting words free from the constraints of dogmas. His wisdom sets Manuela free from her own dogmas and forever changes her relationship with words, including her own name. 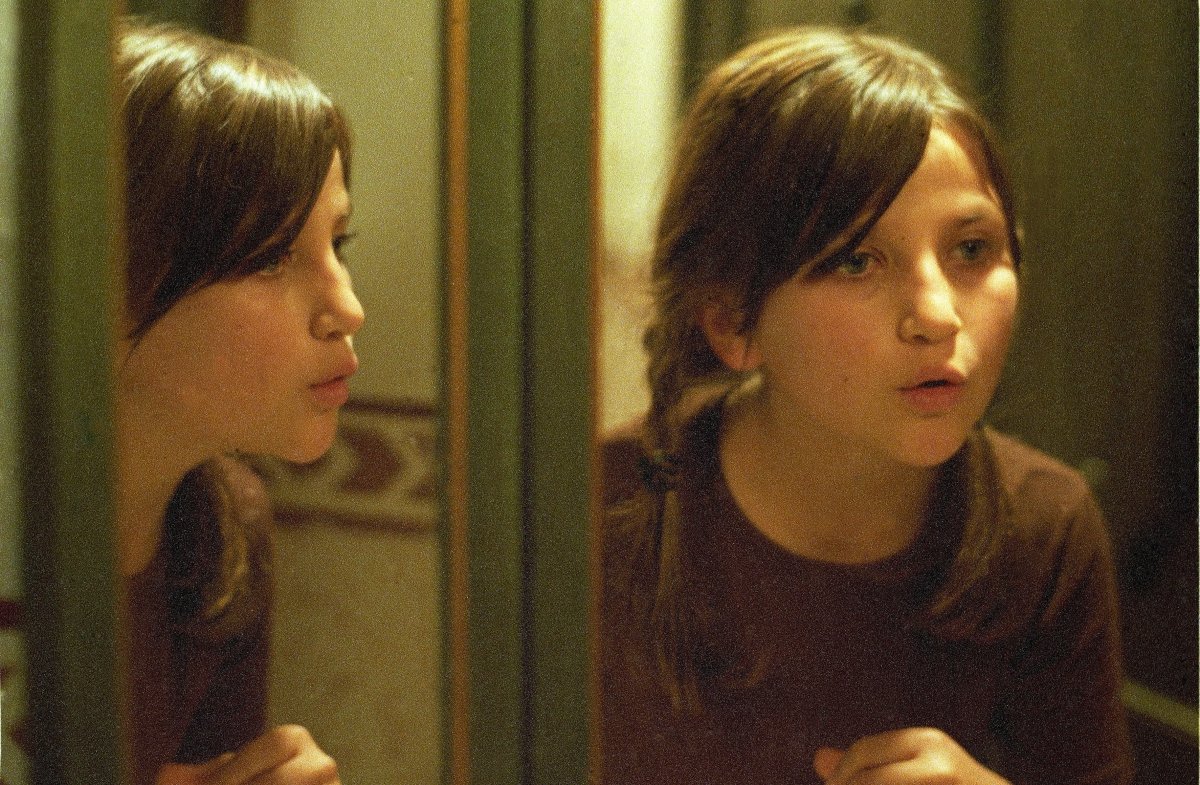 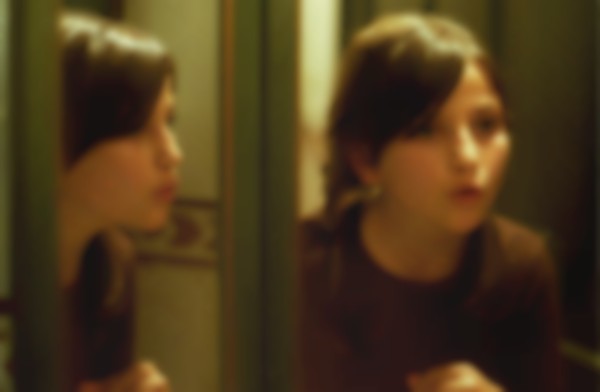