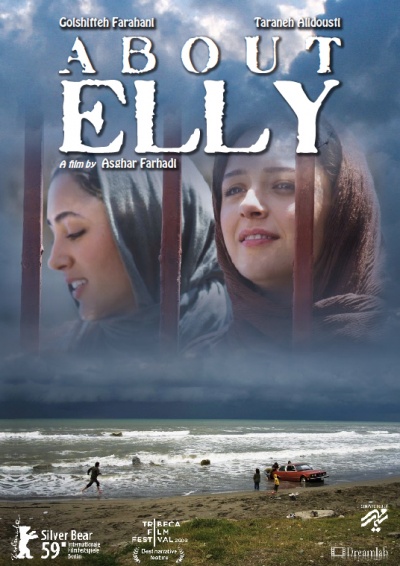 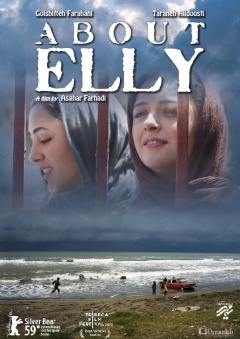 After having spent many years in Germany, Ahmad returns to his native Iran for a holiday. His friends from his student days organise a three-day break
on the Caspian Sea. One of the party, a fun-loving woman named Sepideh takes the matter in hand. Unbeknown to the rest of the group, she has also
invited a young woman named Elly, who is a nursery school teacher at her daughter’s kindergarten. Ahmad has just emerged from an unhappy marriage and is now divorced from his German wife. He would very much like to begin a new life with an Iranian woman. His friends are aware of his desire and it gradually dawns on them that this is why Sepideh has asked Elly to accompany them on their trip. The others all begin to lavish their attentions on Elly, singing her prai - ses unequivocally. But then, on the second day of their holiday, something happens and Elly disappears. All at once their light-hearted mood evaporates. The friends begin to agonise about the whys and wherefores of Elly’s disappearance, bringing to an abrupt end the sense of harmony that once pervaded their get-together. They contact Elly’s parents, but when they learn that they have no news of Elly’s whereabouts their anxiety begins to turn into panic. Carefully, the friends begin to go over the conversations of the previous day and their phone calls to Elly’s relatives, trying to identify a moment that could give them a lead. Finally, they blame Sepideh for having invited Elly in the first place and ruining their holiday. During the course of just two days, their opinion of Elly has turned about face. Until, on the last day of their holiday, the truth emerges. 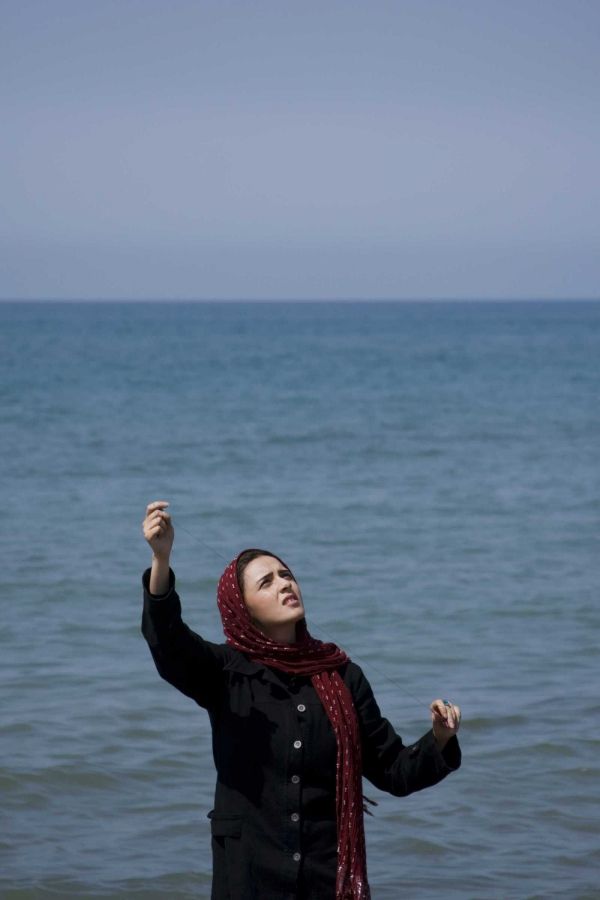 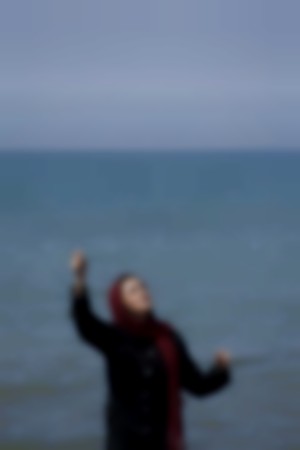