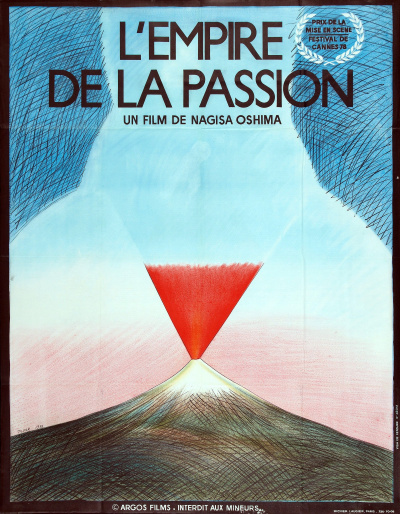 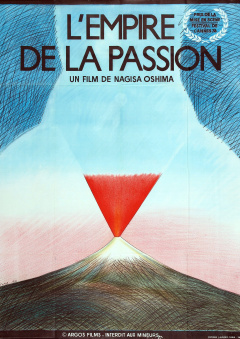 Set in Edo-period Japan, the plot revolves around a young man, Toyoji, who has an affair with an older woman, Seki. Toyoji is very jealous of Seki's husband and decides that they should kill him. One night, after the husband has had plenty of shōchū to drink and is in bed, they strangle him and dump his body down a well. To avert any suspicions, Seki pretends her husband has gone off to Tokyo to work. For three years Seki and Toyoji secretly see each other. Their relationship has moments of intense passion, but the young man starts to distance himself from Seki. Finally, suspicions in the village become very strong and people begin to gossip. To make matters worse, her husband's ghost begins to haunt her and the law arrives to investigate her husband's disappearance. 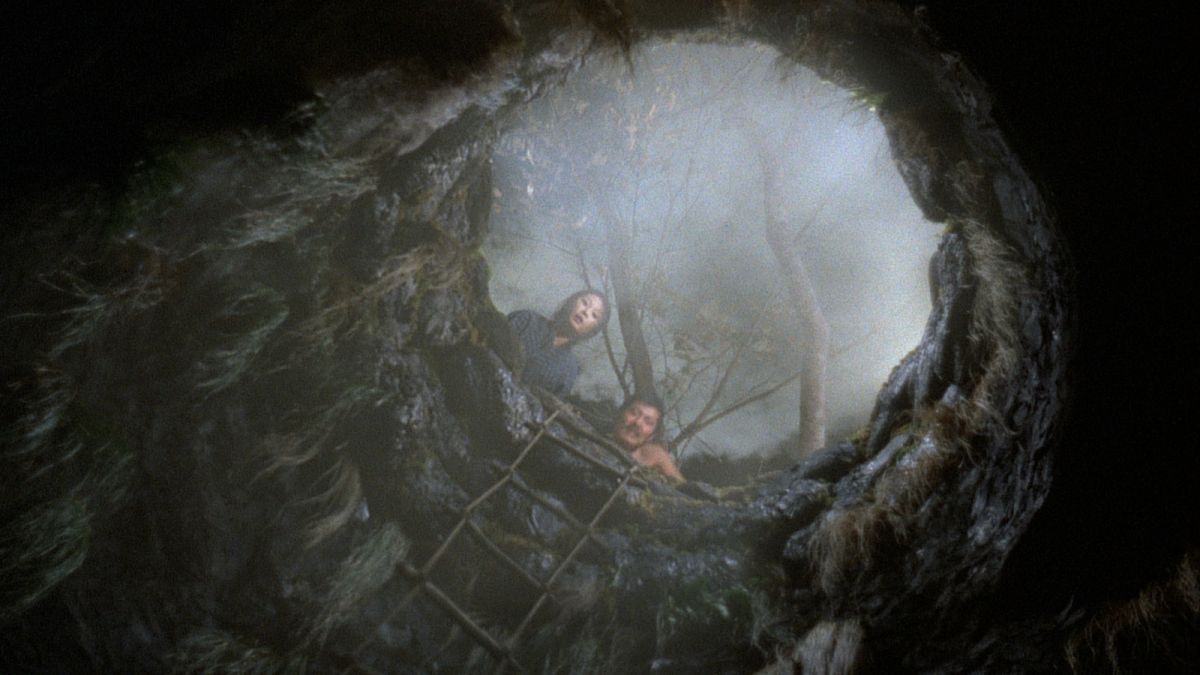 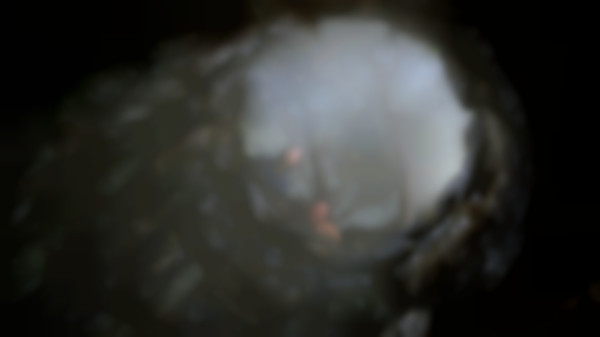