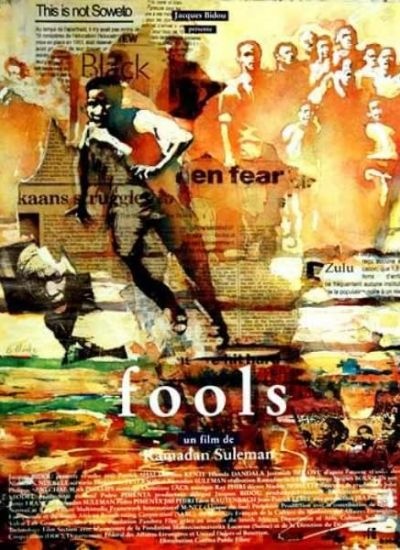 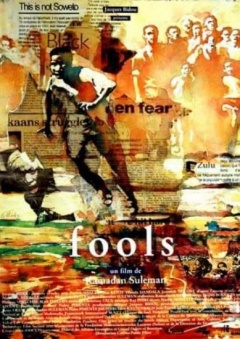 The long-awaited, much-anticipated first feature film by a black South African director. Adapted from Njabulo S. Ndebele's novella of the same name but set a decade later during the final years of the apartheid regime, FOOLS tells the story of a disgraced middle-aged schoolteacher who is confronted by an 18-year-old activist whose sister he raped. According to Mr. Suleman, the film is "not about the eternal conflict between the'white devil' and the'noble black,' but simply the black people of South Africa; the state of their consciences, education, their brutal oppression by the Afrikaners, sexual violence, and the place of women in the South African community." 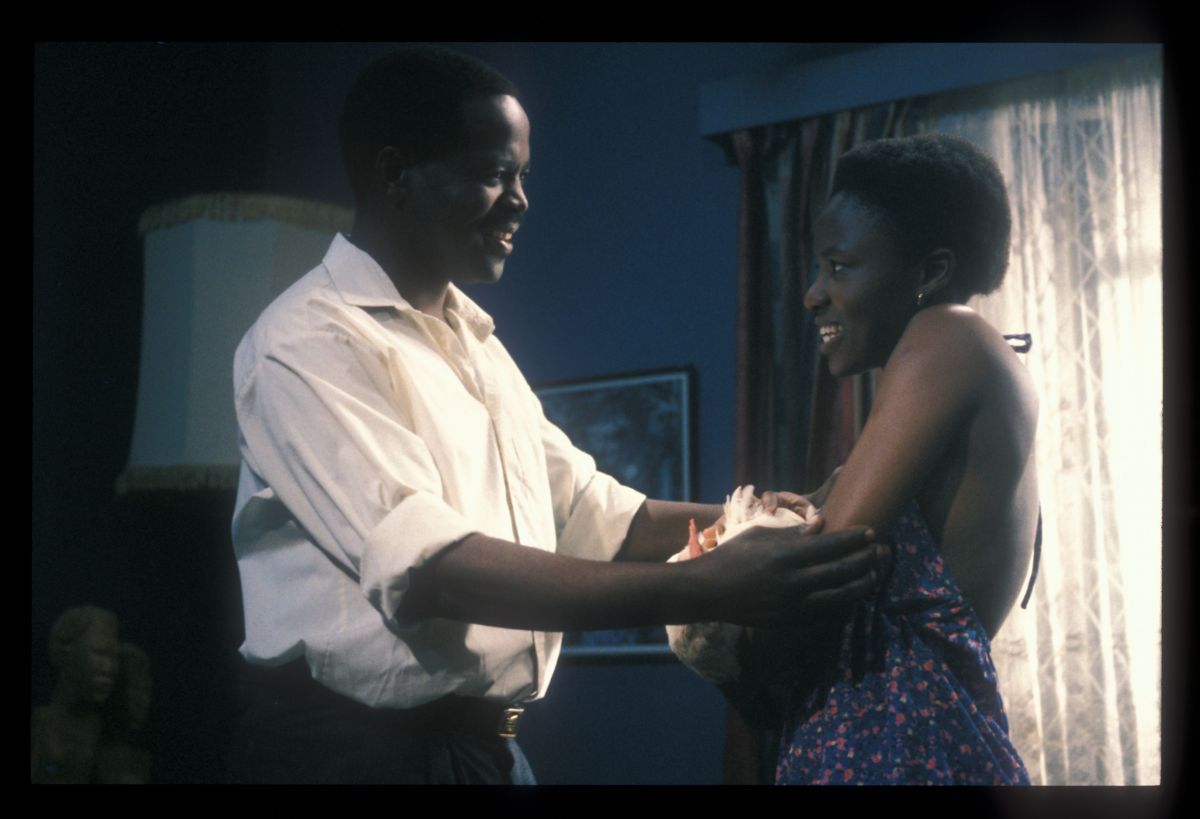 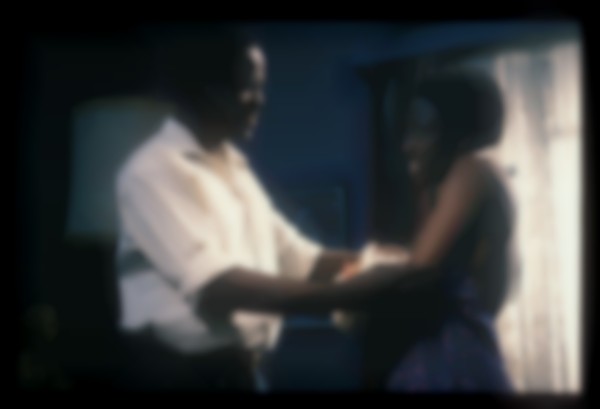