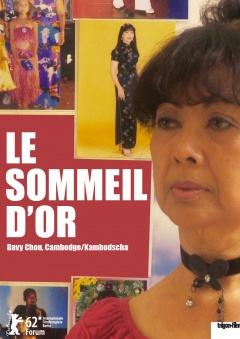 A nocturnal drive along a rural highway into a city at dawn that is somehow moving in the wrong direction. It is only after a while that you notice that the vehicles are travelling backwards, receding back into the dusk of reality. This mysterious metaphor forms the starting point for a journey into the unknown history of Cambodian film. Nearly 400 films were made in Phnom Penh between 1960 and 1975, only 30 of which survive today. The Khmer Rouge burnt them or allowed them to decay along with many of the country’s studios and cinemas. Most of those involved in the film industry became victims of the genocide. Director Davy Chou, the grandson of one of the most important film producers of the ‘Golden Age’ of Cambodian cinema, uses his film to reconstruct the country’s cinematographic legacy. He goes about his work like an archaeologist, recognising how impossi- ble it is to actually speak to survivors about a life’s work destroyed but not forgotten. LE SOMMEIL D’OR undertakes a painstaking search for fragments of memory in the present, whether in the form of lobby cards, songs on YouTube or a visit to a karaoke bar housed in what used to be a film studio, and gradually coalesces into a strikingly vibrant memorial. 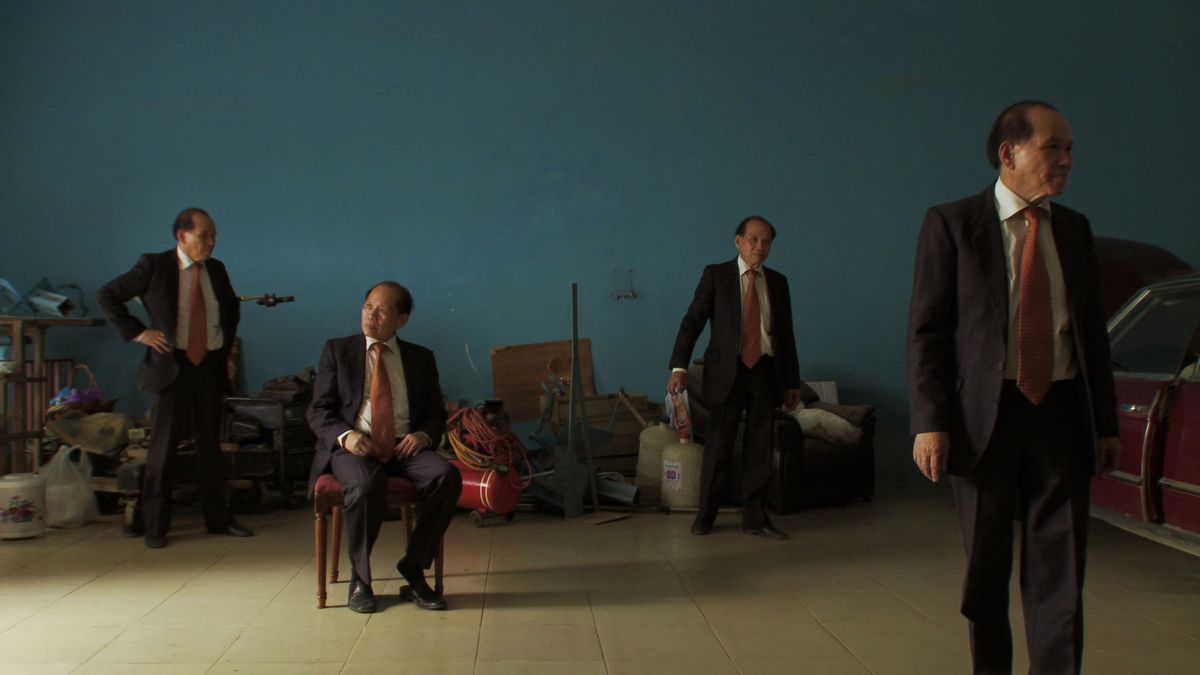 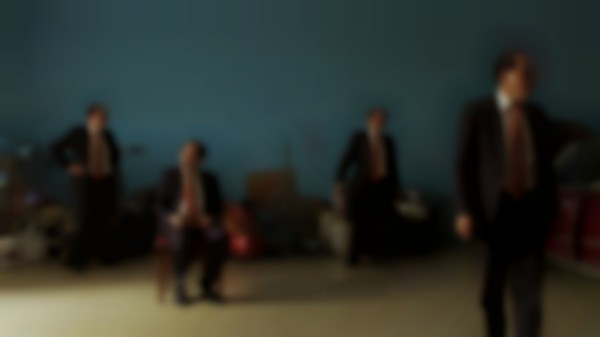