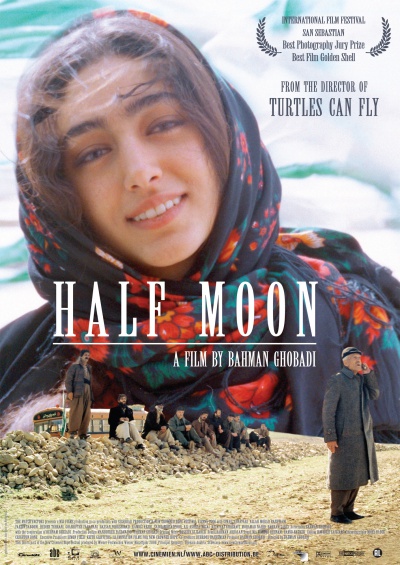 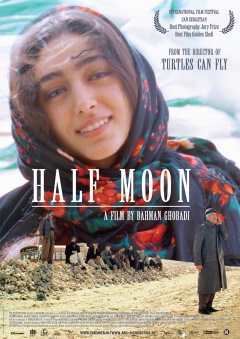 Mamo is determined to make this trip across the majestic landscape despite all obstacles. The old Kurdish musician has waited some 35 years for the chance to perform freely again in Iraqi Kurdistan. Mamo even ignores his son's premonition that something awful awaits him before the next full moon.

Mamo is convinced that the essence of the upcoming performance is the celestial voice of a woman. He has chosen Hesho, who lives in a mountain retreat with 1334 other exiled female singers. Old Mamo must persuade reluctant Hesho to join them, because her self-confidence and voice have been weakened by oppression. Since women are forbidden to sing in front of men in public in Iran, Hesho must be carefully concealed in the bus.

The journey of Mamo and his musical group is not without difficulties. But persistent Mamo guides everyone toward adventure, emotion and magic ...