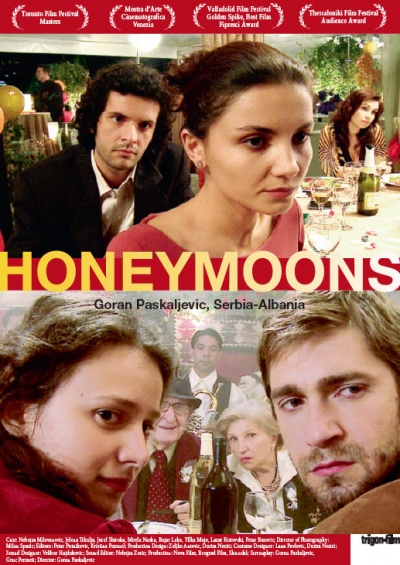 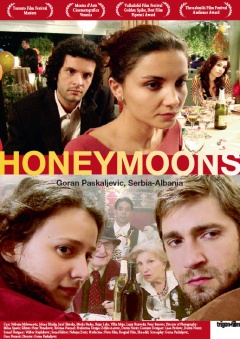 In hope of a better life, two young couples leave their respective countries. Melinda and Nik leave Albania by boat for Italy, in order to be able to live out their forbidden love. Vera and Marko leave Serbia by train for Austria, traveling through Hungary. Marko, a talented cellist, has the opportunity to enter the renowned Vienna Philharmonic Orchestra. But upon their arrival at the border, and even though their visas are in order, their problems begin. Despite the fact that they have nothing to do with a serious incident that took place the night before in Kosovo, and because of unfortunate coincidences, they are arrested. Their hope to realize all their dreams in Europe, synonym for the Promised Land, disappear. As is often the case with young people from the Balkans, they are paying for the previous generations' mistakes.

«Paskaljevic is a master of framing and long takes, in which one emotion follows another like waves in the same shot.» Hollywood Reporter 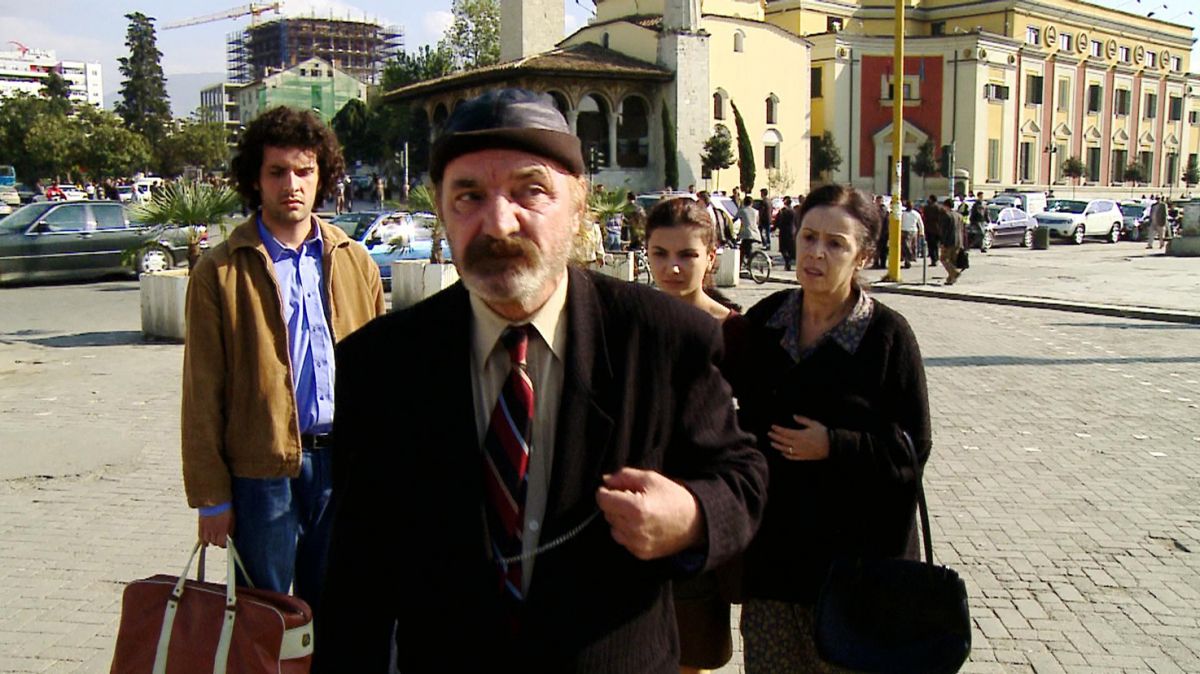 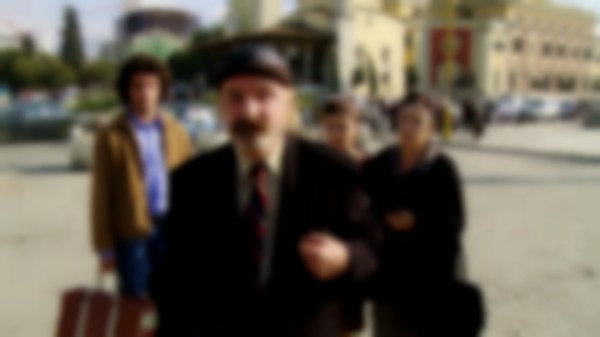