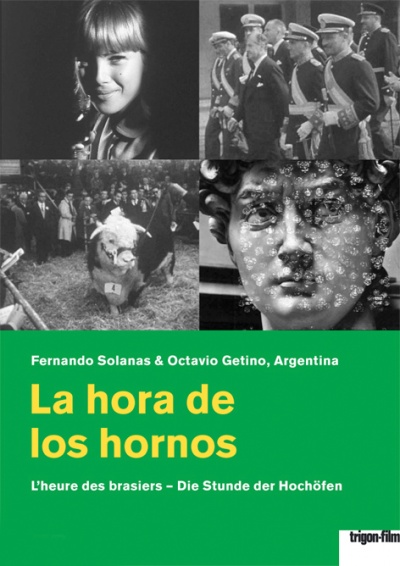 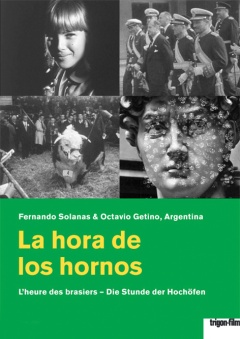 Notes and Testimonies on Neocolonialism, Violence and Liberation” is one of the symbols of cultural and political resistence in the 60-70s generation. The film is a reflection essay on the socio-political situation of Argentina between 1945 and 1968. It was filmed clandestinely in Cold War times in a Latin America rules by pro-American oligarchies and military dictatorships. The work is a four-hours-long trilogy divided in chapters and united by the themes of dependence and liberation. The first part, Neocolonialism and Violence, was conceived to be broadcasted in all kinds of circuits. The second and third parts, "Act for Liberation" and "Violence and Liberation", make up the first historical chronicle of Peronismo and the workers’ resistentes that followed. His proposal is an open cinema to promote debate and incorporate new sequences of future fights. The Hour of the Furnaces is one of the most awarded films in Argentine cinema: It was forbidden by all dictatorships, gave rise to a parallel circuit of political cinema and it was disseminated in over 70 countries. 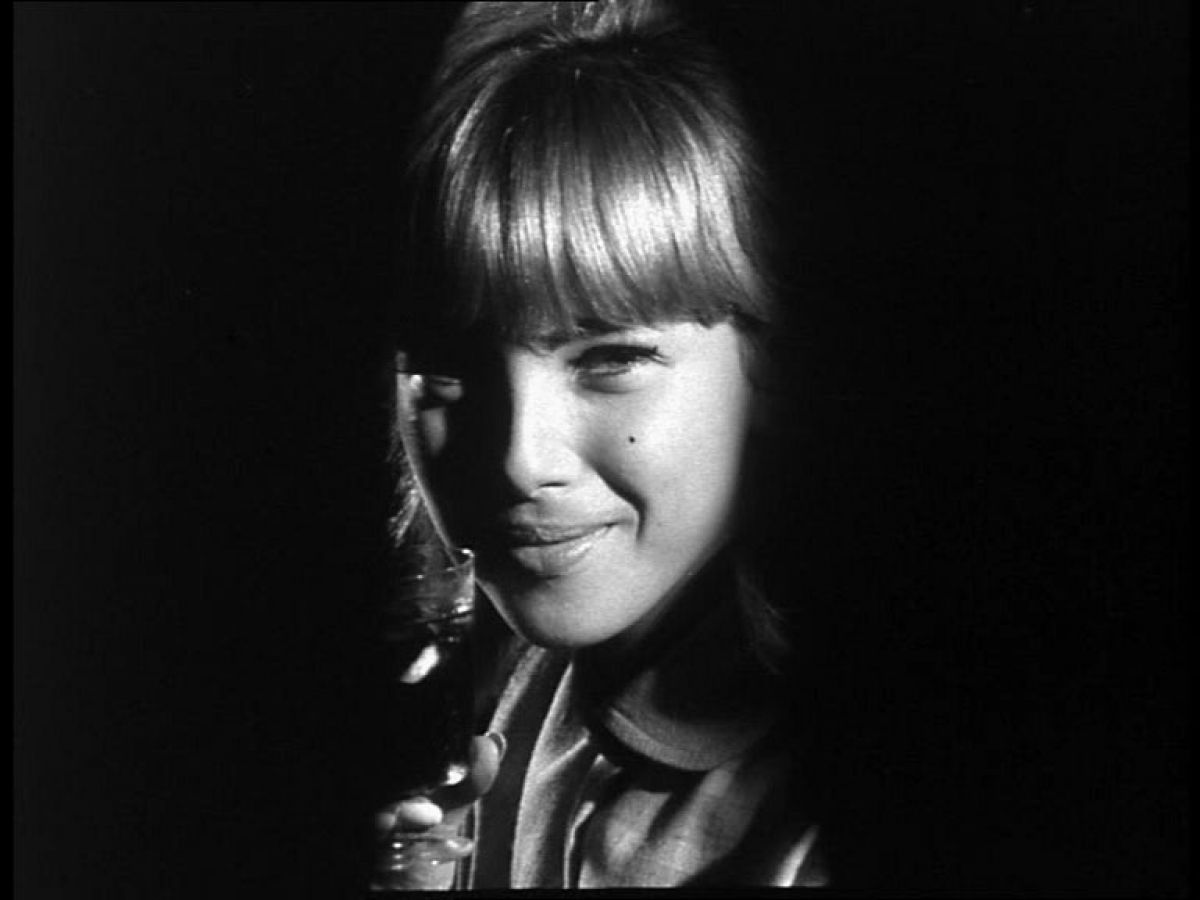 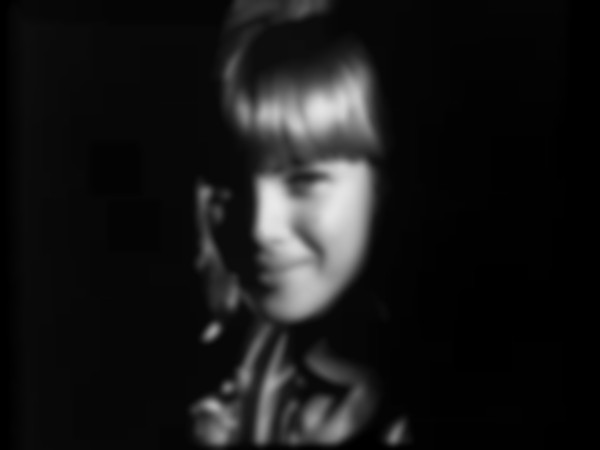