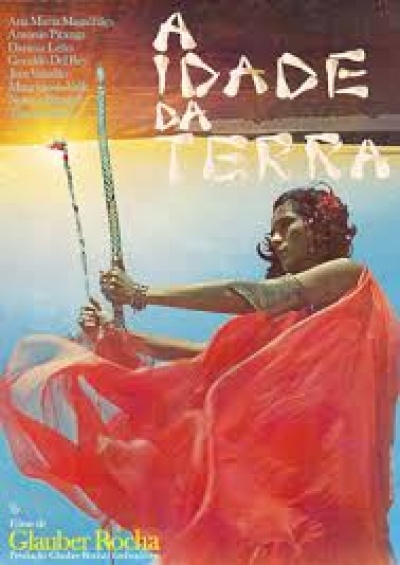 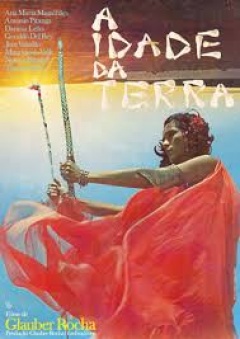 First presented and highly debated at the 1980 Venice Film Festival, this film became the legacy of the late Glauber Rocha, who noted: "A idade da terra (The Age of the Earth) is the decomposition of the narrative sequence without losing the infrastructural discourse that is supposed to materialize the most representative signs of the Third World. The film offers a symphony of images and sound or is an anti-symphony that puts the essential problems into the background. This film can only be classified in this way: He is my portrait next to the portrait of Brazil."

As someone writes on Imdb, the film is not ideal for an audience that is afraid of experimental and controversial works. Anyone who appreciates Glauber Rocha and his radicalism understand this film as a single rebellion that was to become Glauber Rocha's last rebellion: The committed and enraged Brazilian, who had a major influence on "Cinema Novo", died in 1981 from the consequences of a lung infection. 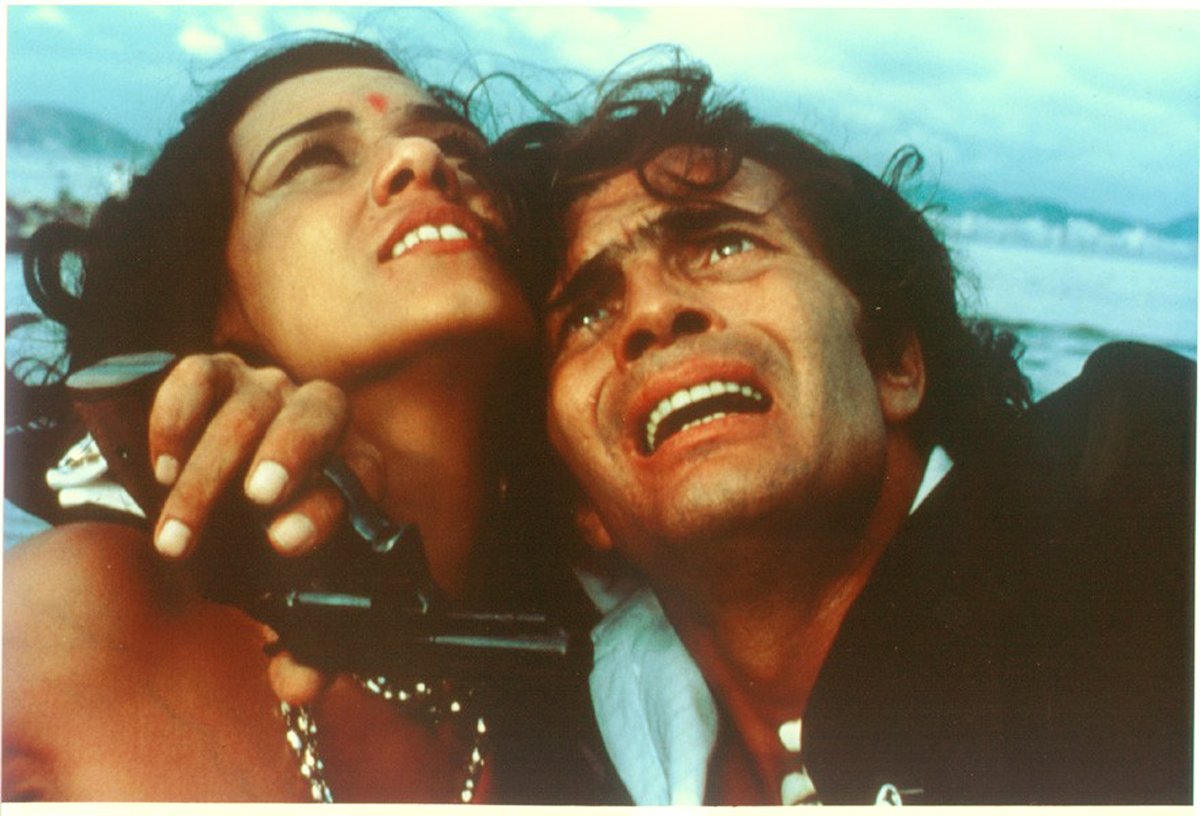 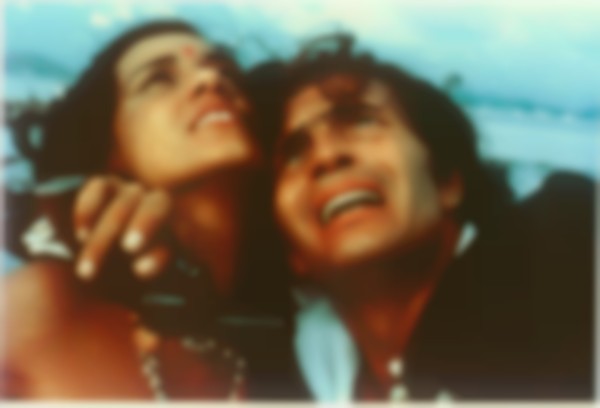