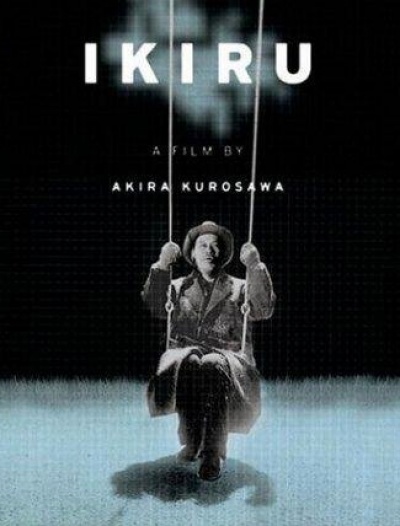 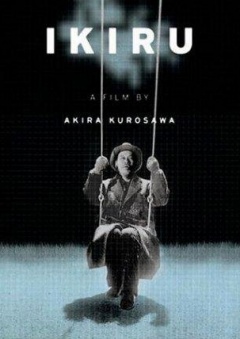 Kanji Watanabe was the Chief of the Citizens’ Section of the Municipal Office with a record of 30 years’ regular attendance without absence. Suddenly this man failed to show up at work and with no notice. He received a big shock when the doctor pronounced him as having ulcer of the stomach and gave him only a few months to live. Having lost his wife some time ago, his first impulse was to go to his son, whom he had brought up single-handed and to disclose to him his agony and ask for consolation. But he finds his son married and with his own troubles and hardships of life. Kanji realizes that his son has gone completely out of his life, and he felt alone. Quite alone. In his small way, he attempts a resistance to society. He breaks his 20 year old abstinence and starts drinking, draws out his savings and plays around, but what only remains is the feeling of intolerable loneliness. At one such moment, a woman clerk in his section comes to see him. Her name is Odagiri and she has come to him with her letter of resignation. Struck by the youthfulness of this girl who is going to a city factory from the dreary government office, he returns to his office again, resolved that he will spend the rest of his short life in some worthwhile work. Out of the mountain of files which have piled up on his desk during his absence, he picks up a petition for filling up a sewage pool and to convert it into a small park. Even for a project such as this, there were confusing political persecutions, petty sectionalism, string pulling of the bosses. All these vices could not deter this man of determination whose life was fast waning. A proud little park which the citizens wished for, was finally completed. On the night of the opening ceremony of the park which was celebrated pompously, and in the quiet silence of the falling snow, Watanabe passed away on one of the swings in the park. 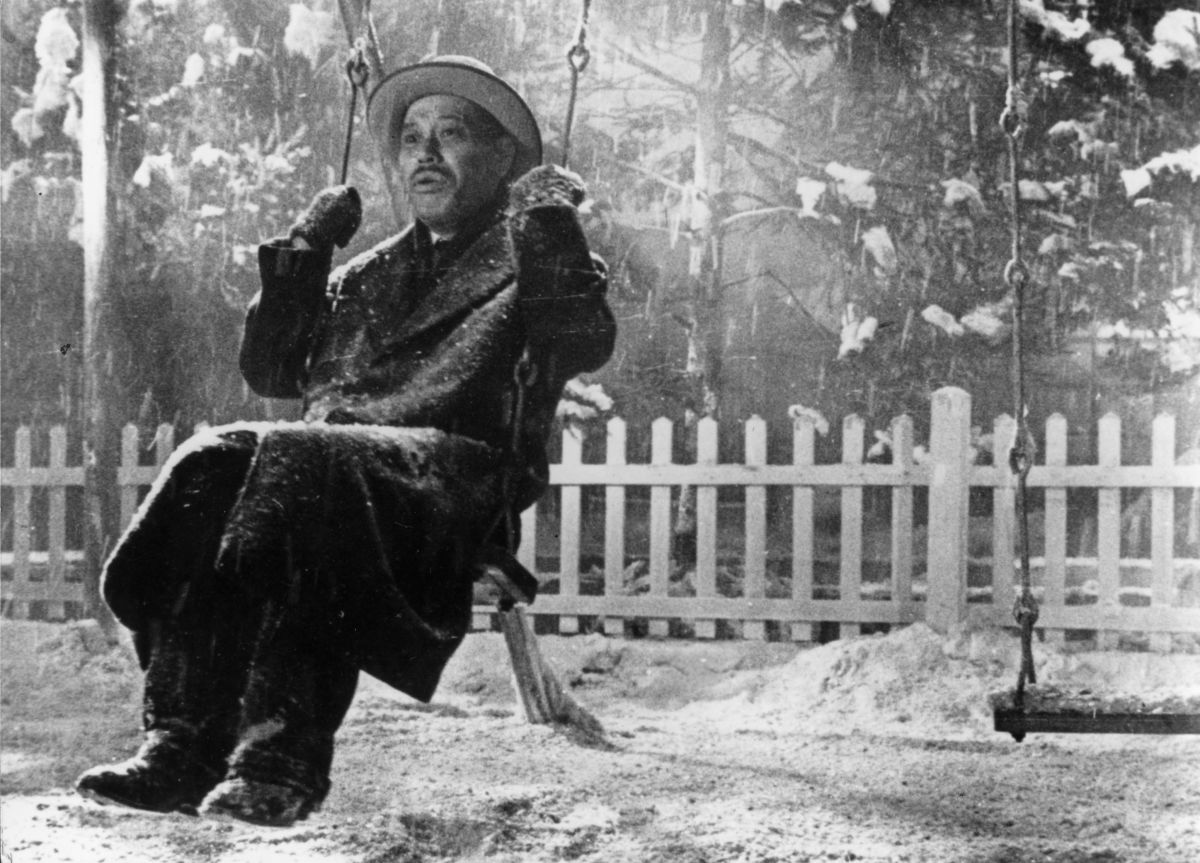 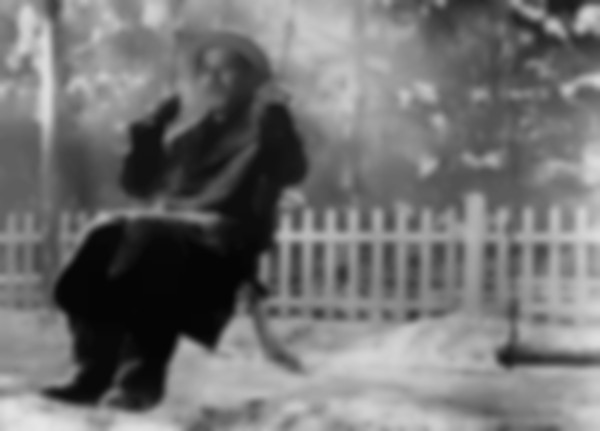