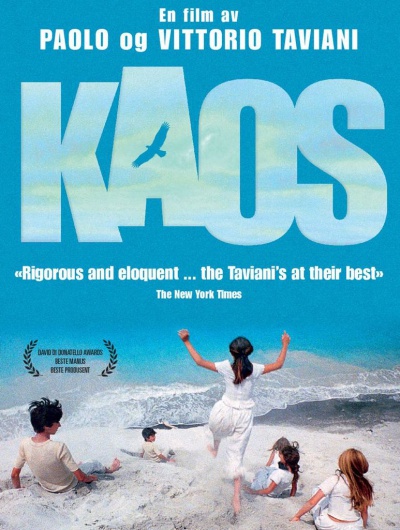 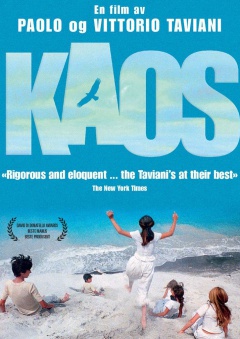 Four Sicilian episodes after the 'Novelle per un anno', in which Nobel Prize winner Luigi Pirandello wrote down earthy and extraordinary stories that his governess once told him. The Vienna Film Museum writes: "What remains incessantly perceptible in these tragic, lyrical and grotesque episodes about painful mothers, moon-addicted farmers, rebellious shepherds, fools and shawls is the powerful, sweeping lust for narration, the infatuation with the glare of day and night, the passion for sensuous, pasty pictures and the love for the country and its creatures. In the fifth episode, which talks abou Pirandello himself, the film comes to life. A journey into childhood. A down-fall over the white, wonderful sand cliffs of Lipari to the sea, which is drunken blue and green: a moment of happiness, a lust that does not want to end". 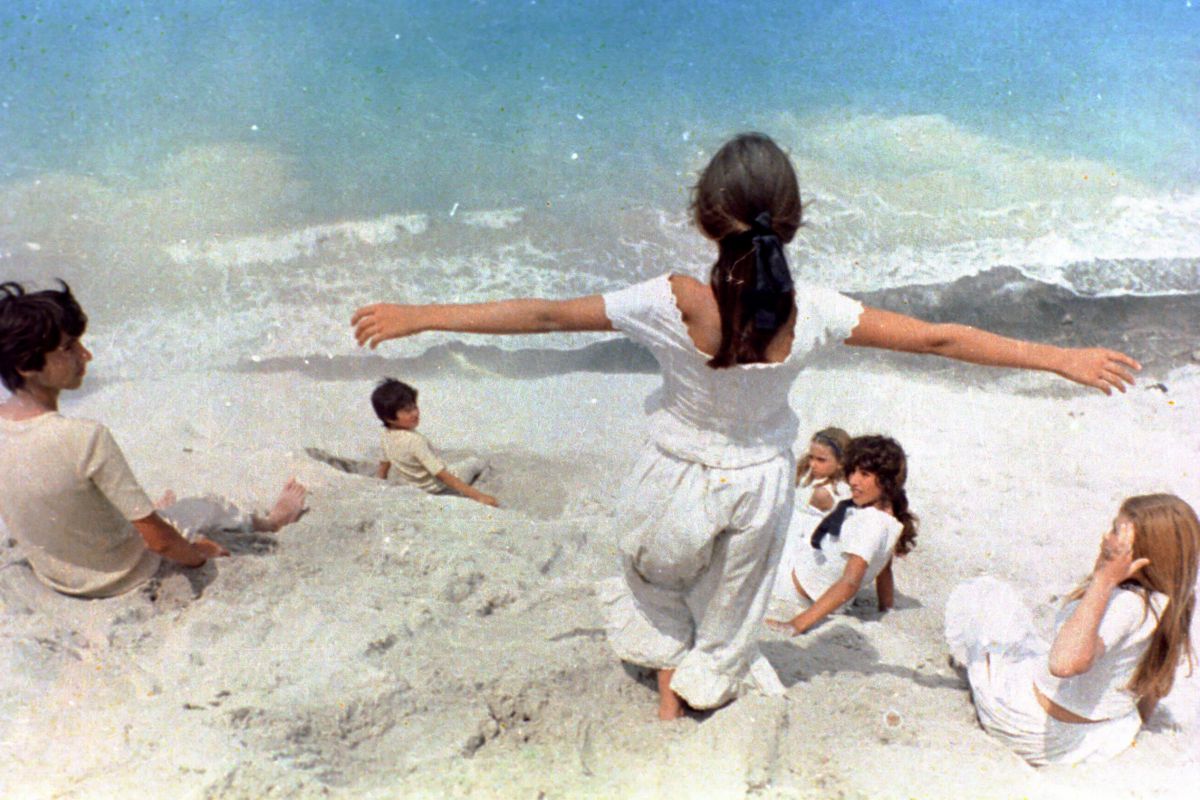 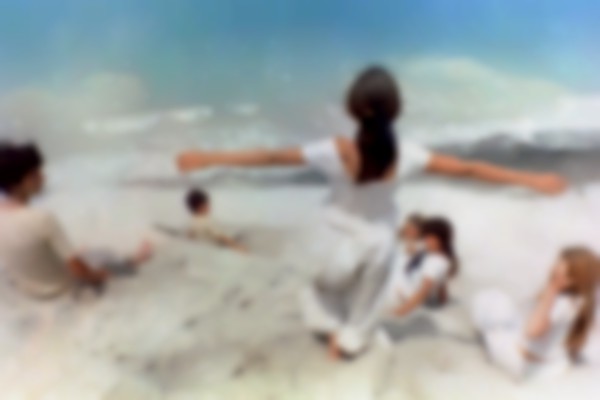