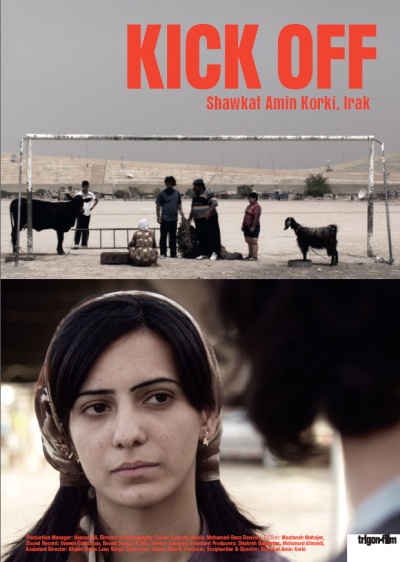 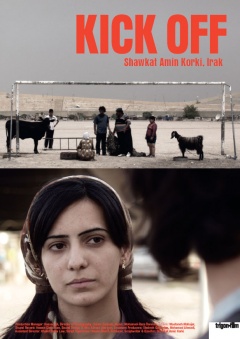 Director Shawkat Amin Korki uses a new method to tell the story of the tragedy of war. Inside a beat up stadium in Kirkuk, Iraq, lives many refugees trying to escape Sadam Hussein’s administration. Asu lives with his younger brother who has lost his legs from a landmine. Next door lives Hilin, who has not been able to express her feelings. One of the only sources of happiness for these people who live amid fear of poverty and bombings is soccer. Asu gathers together the Kurdish, Arabs and Turkish in order to hold a soccer match. Although they are of different races, they become close neighbors. The beat up stadium in the film plays just as important a role as the plot itself. It is a living space, a playing space, and also a place to teach children. It is literally a small society. In addition, this sad and peculiar image of space plays a large role in creating a more dramatic tragedy.

Die Festivaljury Pusan unter dem Franzosen Jean-Jacques Beineix notierte: «The jury, unanimously, chose to reward KICK OFF for its realistic, unexpected and poetic, almost surrealistic, vision to depict the precarious and hard life of a Kurdish Iraqi community who takes refuge in a football stadium. If the observation is dark and desperate, Shawkat Amin KORKI also reveals to us the great desire of his people to live, their ingenuity and struggling spirit. This simple movie and yet, full of imagination and strength, the director depicts the daily life of this struggling community which mobilizes for the preparation of an intercommunity football game. KICK OFF consecrates the emergence of a director whose talent is unanimously greeted by the jury.» Und die FIPRESCI-Jury meinte: «The jury decided that the FIPRESCI award for the best film goes to Kick Off by Shawkat Amin KORKI (Iraq), for its poetic and creative treatment of tough life in multiethnic surroundings of nowadays’ Iraq, given with a personal and human touch.» 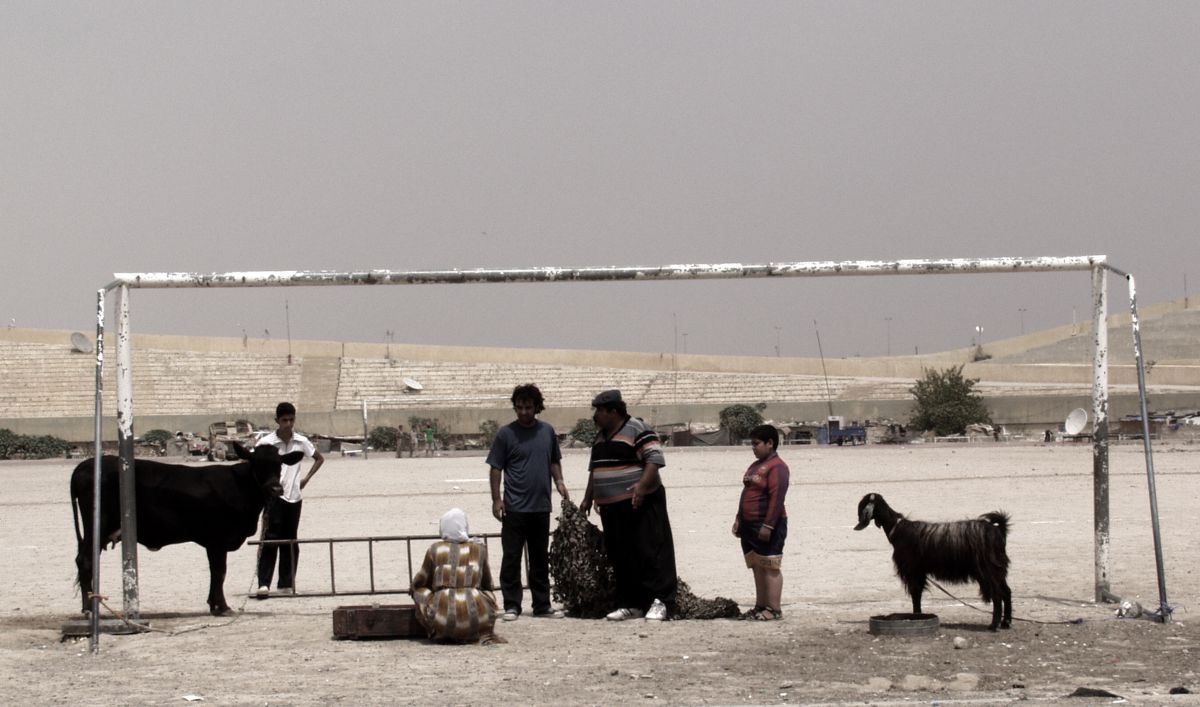 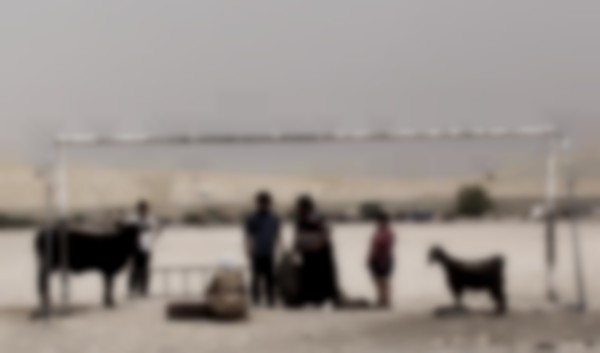