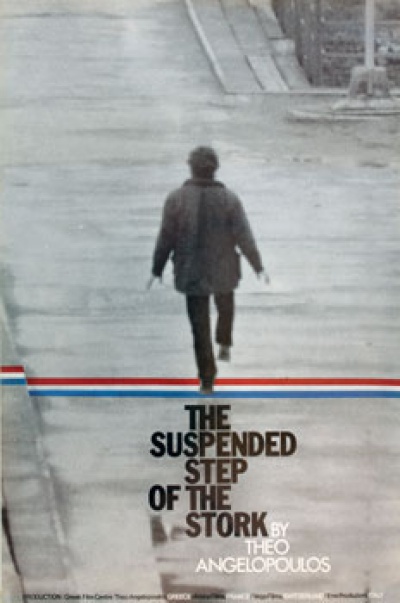 While working on a story in the border area, a young journalist discovers a divided town bisected by a river which is also the national frontier. He observes a surreal wedding in which the bride and her family stand on one shore and the groom and his relatives on the other, lost under a cold sky: figure in a landscape who only delude themselves that they are masters of the earth and their destiny The town, a remote ghost town, almost forgotten at the end of the world, has been named «waiting room» by the locals because most of its inhabitants are refugees from different countries many of whom have crossed the border illegally at some time or other and are now waiting for their turn to leave and start life anew «somewhere else.» In the course of his investigation he also comes upon an aging, reclusive refugee, who lives there cultivating a field. But the young journalist believes he is a famous Greek politician who disappeared years before, leaving behind him many unanswered questions. The man's identity is never resolved but the hapless refugees and divided village allow the reporter to understand his despair over the human condition. Theo Angelopoulos weaves yet another poetical allegory on the great open questions of our turbulent age. The film is very contemporary in its treatment of borders, refugees and a changing world since the fall of communism in Eastern Europe and the former Soviet Union.

«Being a refugee is an internal condition more than an external one, says one of the characters in the film. And later on he also says, «We've passed the borders but we're still here. How many frontiers do we have to pass to get home?» Do politicians really care? Does anyone? Finally, there is the image of the stranger standing on the bridge poised over the dividing line between the two countries. He has one leg suspended in mid air, like a stork. «If I take one more step I am... somewhere else, or... I die.» 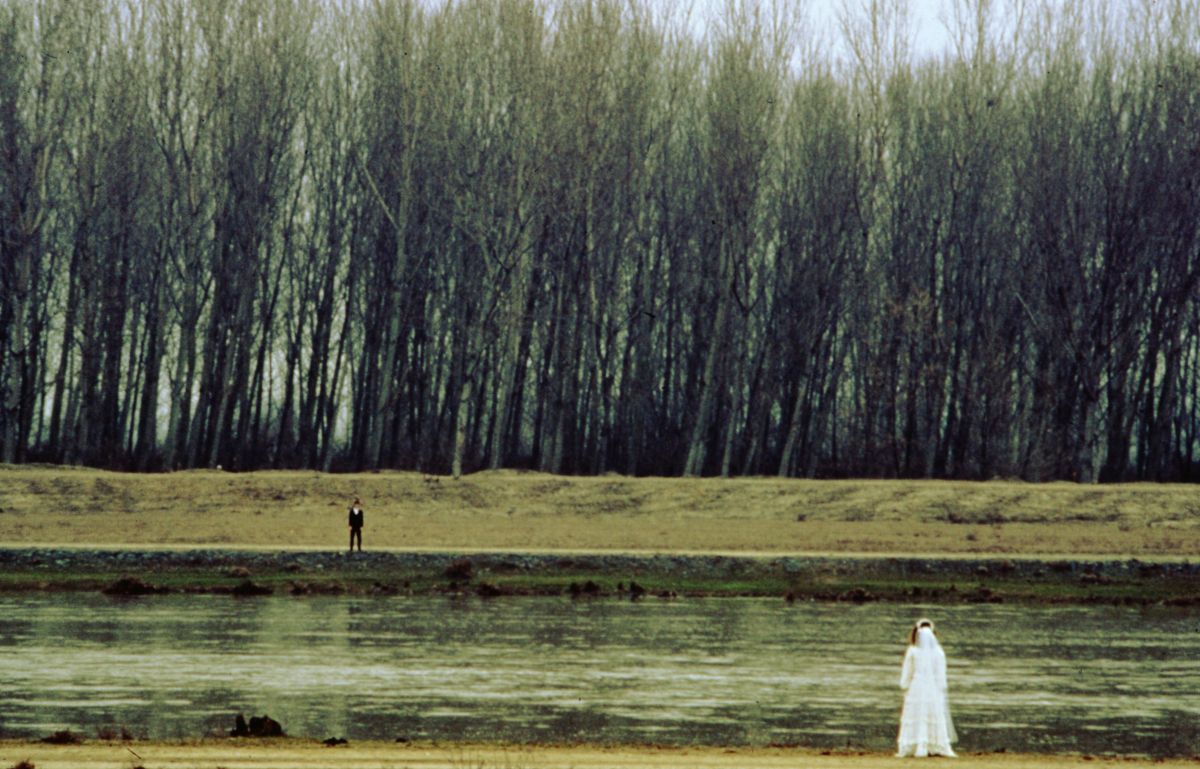 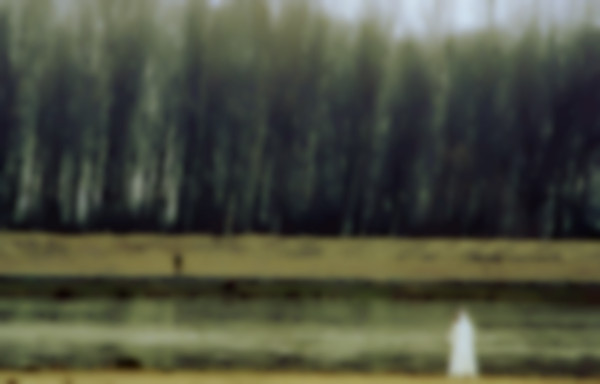