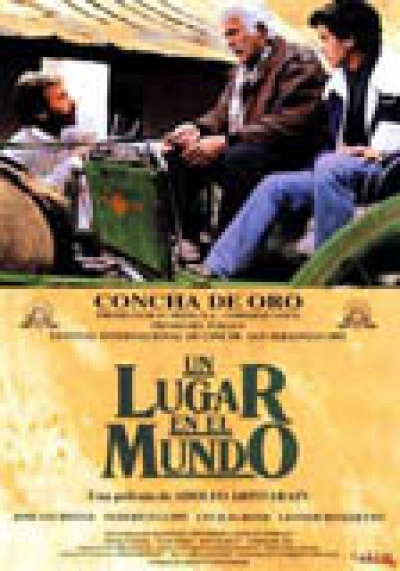 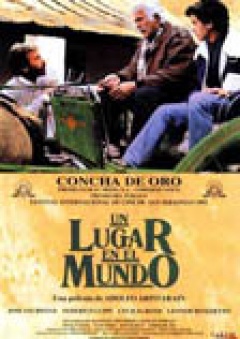 «A Place in the World» by Adolfo Aristarain, looks at people who, having fought for a better world, are in the aftermath of defeat. Federico Luppi plays the main character as a teacher who is back from along exile he shared with his doctor wife, Cecilia Roth. Both are living with their teenaged son, Batyi, in a San Luis valley seven hundred miles away from Buenos Aires. While baking bread for his poor pupils, Luppi inspires and leads a community effort aimed at getting fair prices for the farmers' output, sidestepping ruthless landowner Rodolfo Ranm. Roth devotes herself to her neighbors' health, aided by Leonor Benedetto, a strong willed nun always dressed in civilian clothes, and José Sacristan, a Spanish geologist whose cynicism thaws as he understands the ethics of his new friends.

The characters and conflicts that keep the story moving fluently are remembered in flashback by Batyi. The son also recalls his first romance with Lorena De Rio, a coming of age troubled by the jealousy of her father, Hugo Arana, Ranni's fiery foreman
Variety 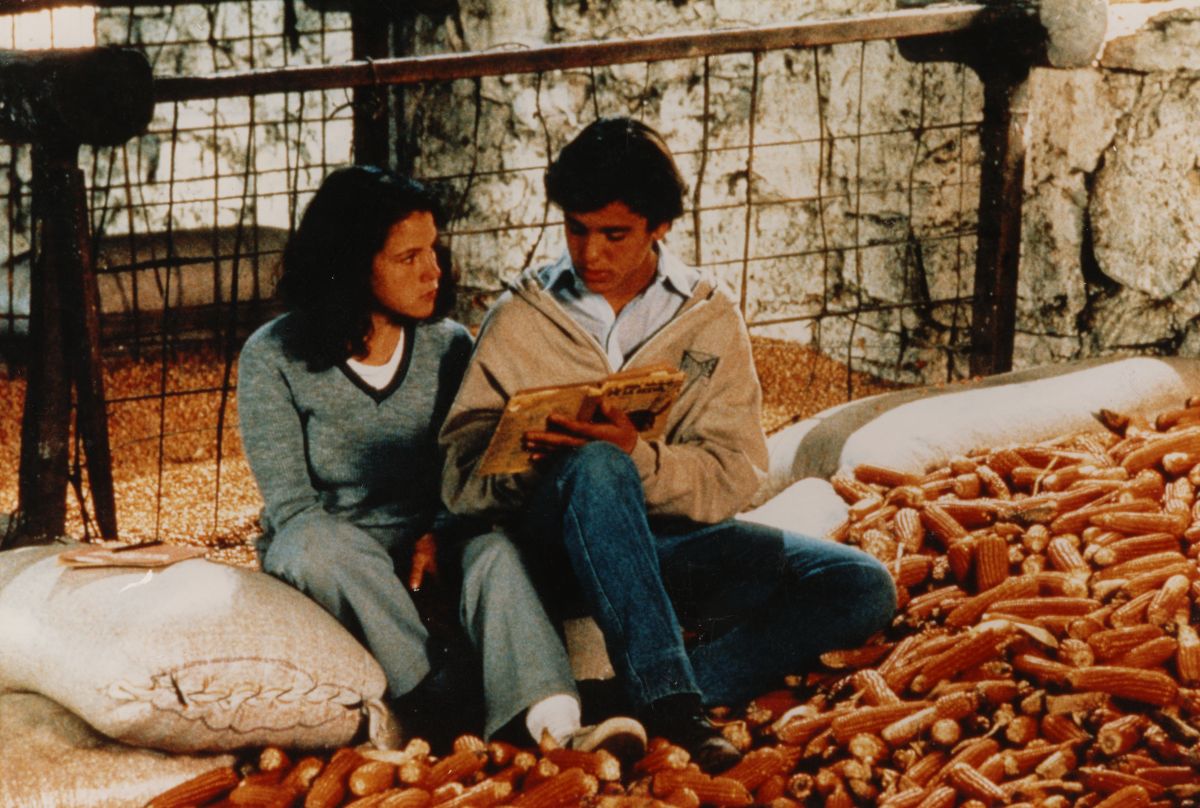 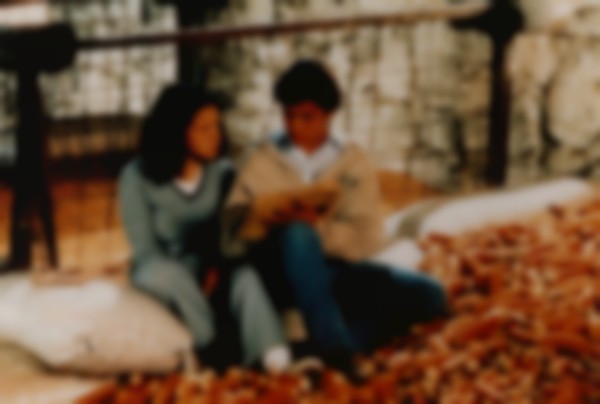