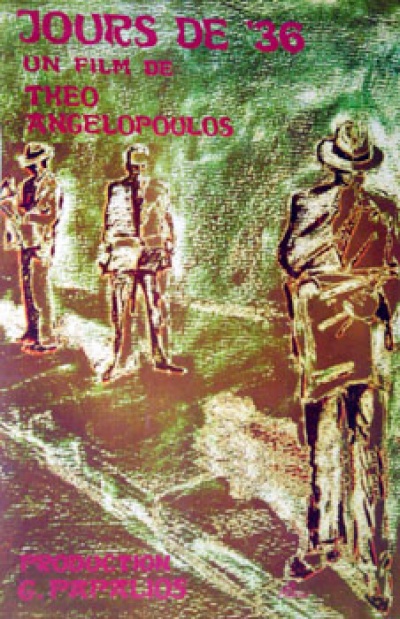 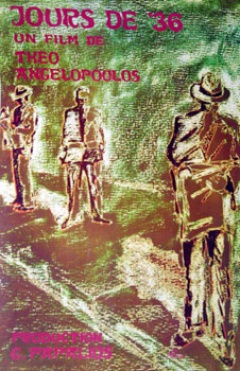 A trade unionist is assassinated at a workers' rally and a former police informer, Sofianos, is arrested and charged with the murder. The accused, a greatly troubled personage, currently out on probation, an ex drug-trafficker is being used to infiltrate and bring down his old accomplices. He is visited in prison by a Conservative Member of Parliament with whom he has a homosexual relationship. Using a smuggled gun, the prisoner takes the politician hostage creating an embarrassing and increasingly absurd scandal for the authorities. The government find themselves in a delicate predicament. If they do not free the hostage they will lose the support of the Conservatives and if they do the support of the democrats.. Forced to deal with a situation they cannot control and when «reason» and threats fail, they attempt to dispose of Sofianos, at first clumsily (a botched attempt to poison the prisoner), then, finally, with the devastating accuracy of a bullet as they send in a sharpshooter to finish the job. Order is finally restored but in the process two facts have emerged that reflect Angelopoulos' view of Greek history as portrayed in this film. Firstly that the government was so weak and corrupt that the actions of one person almost brought it down and secondly that it was so incompetent that it could solve a problem only through murder. 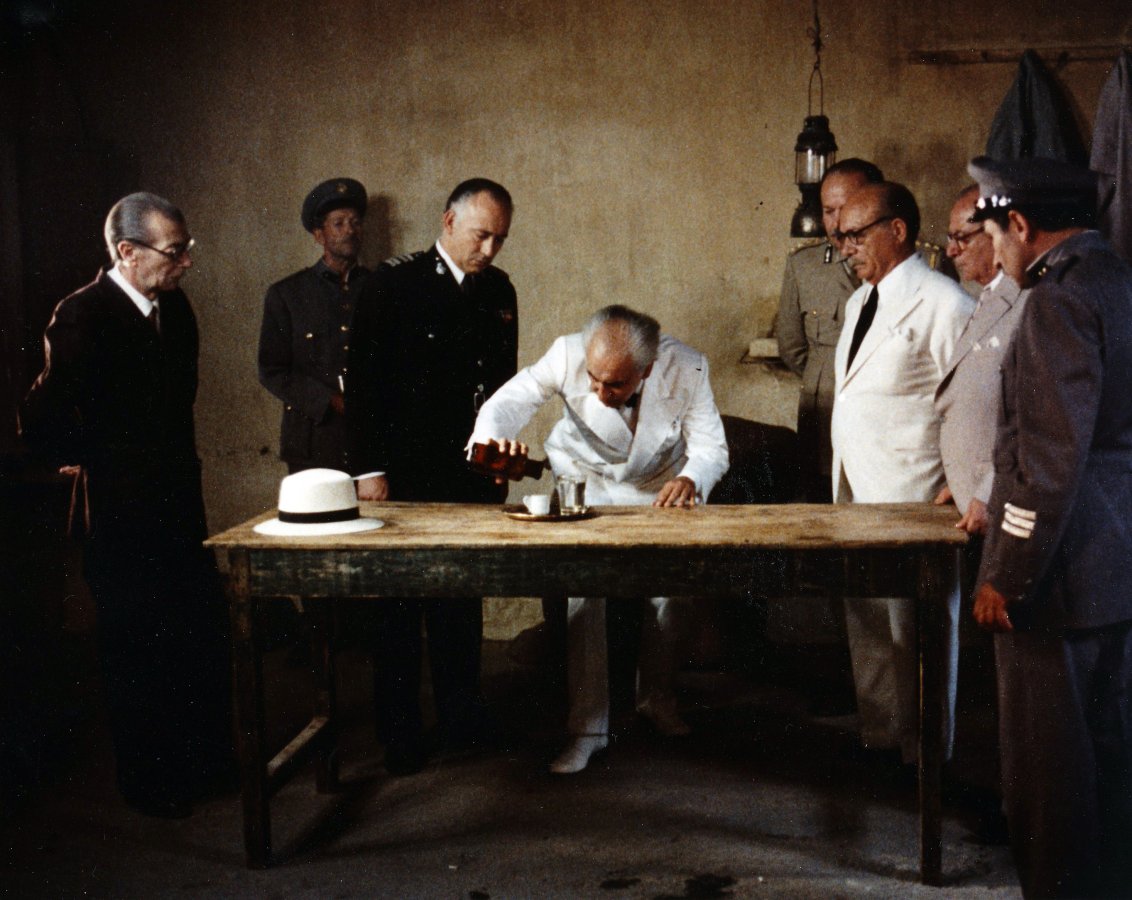 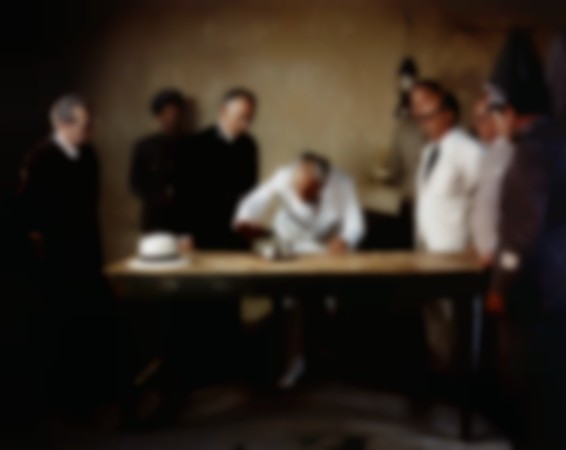