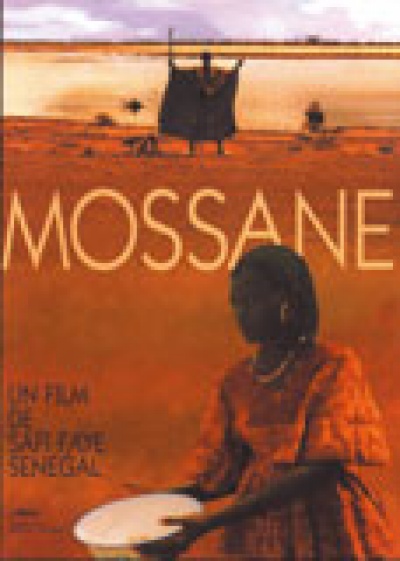 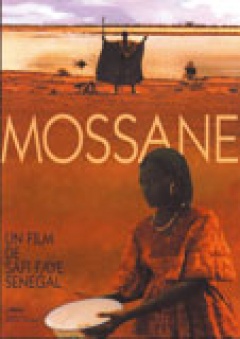 This Senegalese melodrama tells the story of a young girl called Mossane who lives in a village between the ocean and the savannah. There, veneration for the traditions is very common. There's a legend saying that every other century a girl is born who is doomed because of her beauty. Mossane is only fourteen years old but is already considered to be extraordinary beautiful. Even her own brother is in love with her. According to the custom she has been promised to a rather wealthy man called Diogoye since the day of her birth. However, Mossane is in love with the poor student Fara who is forced to return to the village while the university is on strike. Torn between her own dreams and traditions, Mossane decides to escape. The film shows the resistance of the young generation and is dedicated especially to the African women, their courage and their wish for emancipation. 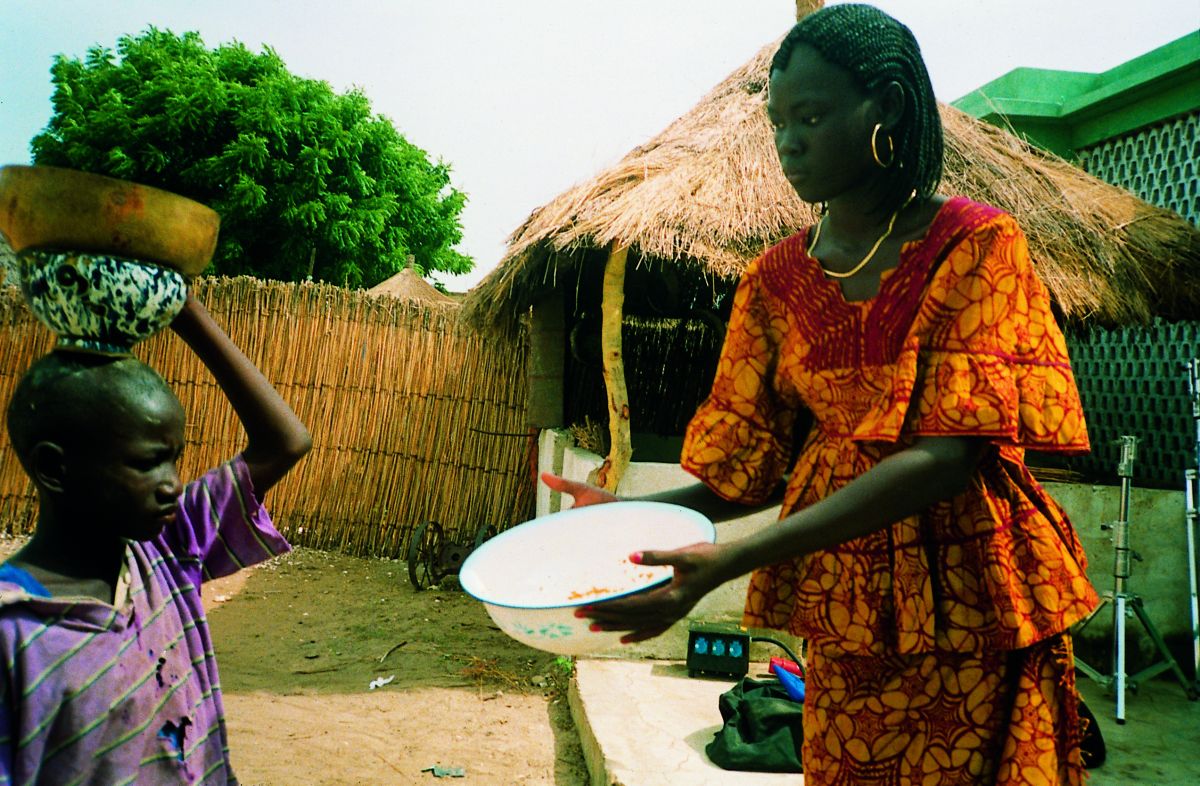 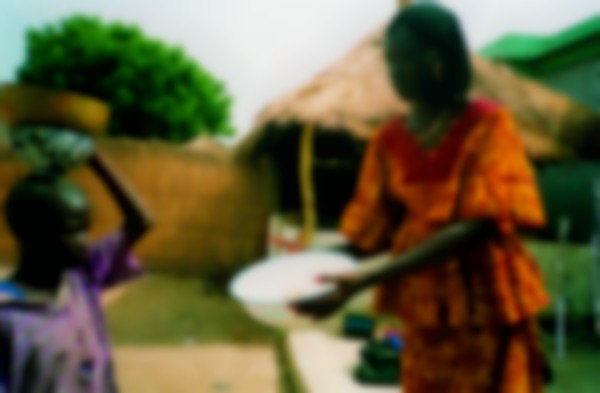