In the colonial era, the Grand Hotel in the city of Beira was the largest in Mozambique: 350 rooms, luxurious suites, Olympic-sized swimming pool…
Nowadays the building is in ruins, with no electricity or running water, and is inhabited by 3500 people. Some have been living there for twenty years. The rooms, foyers, corridors, service areas, even the fridges and bathrooms of the hotel serve as home. But there’s no trace of sadness or self-pity in this luminous documentary. 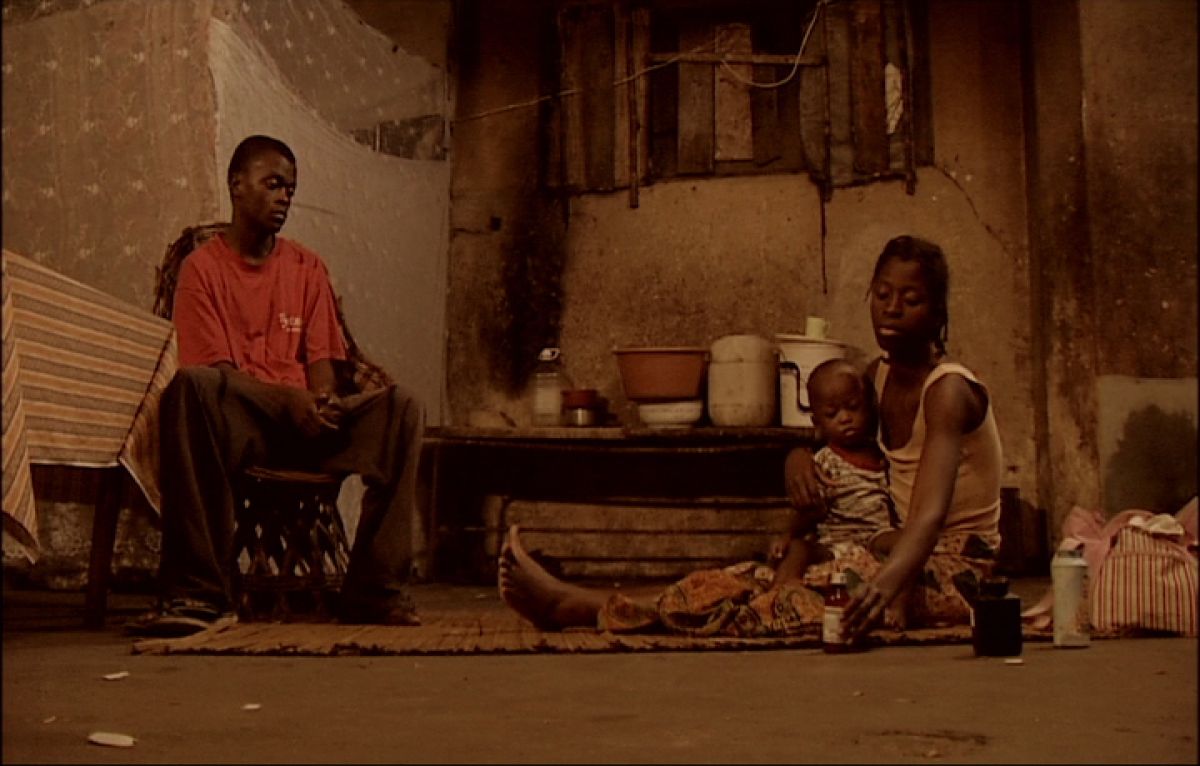 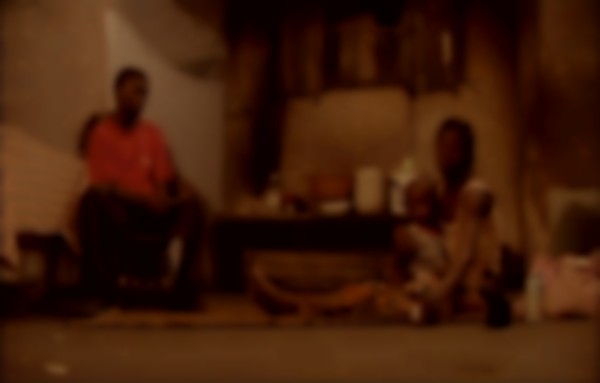