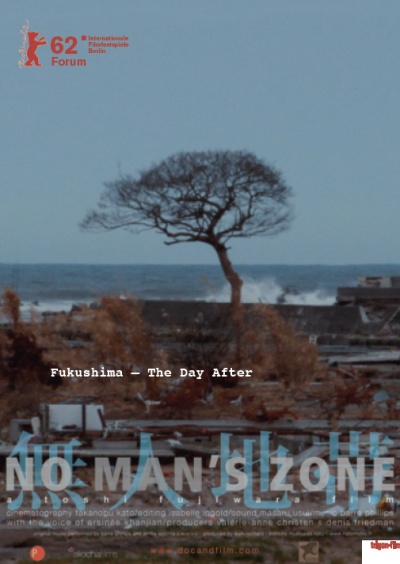 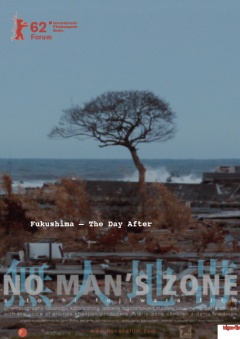 A man wanders through the 20-kilometre exclusion zone around the stricken nuclear reactors at Fukushima. The cherry trees are in bloom and the natural surroundings make an idyllic impression. Radiation is invisible, yet a gaping emptiness looms where the tsunami engulfed streets and houses. The man is wearing normal clothing, just like the people still toughing it out here, for the time being at least. He occa- sionally encounters white “ghosts” in protective clothing, performing strange tasks. As in Tarkovsky’s STALKER, the zone in Fujiwara Toshi’s NO MAN’S ZONE is both a place and a mental state. A gradual disintegration began long before the destruction and devastation, a process defied for the most part by the old people our “Stalker” encounters. A voice accom- panies the filmmaker’s wanderings, that of Armenian-Canadian actress Arsinée Khanjian, a voice from a place of exile, unfamiliar and sympathetic. 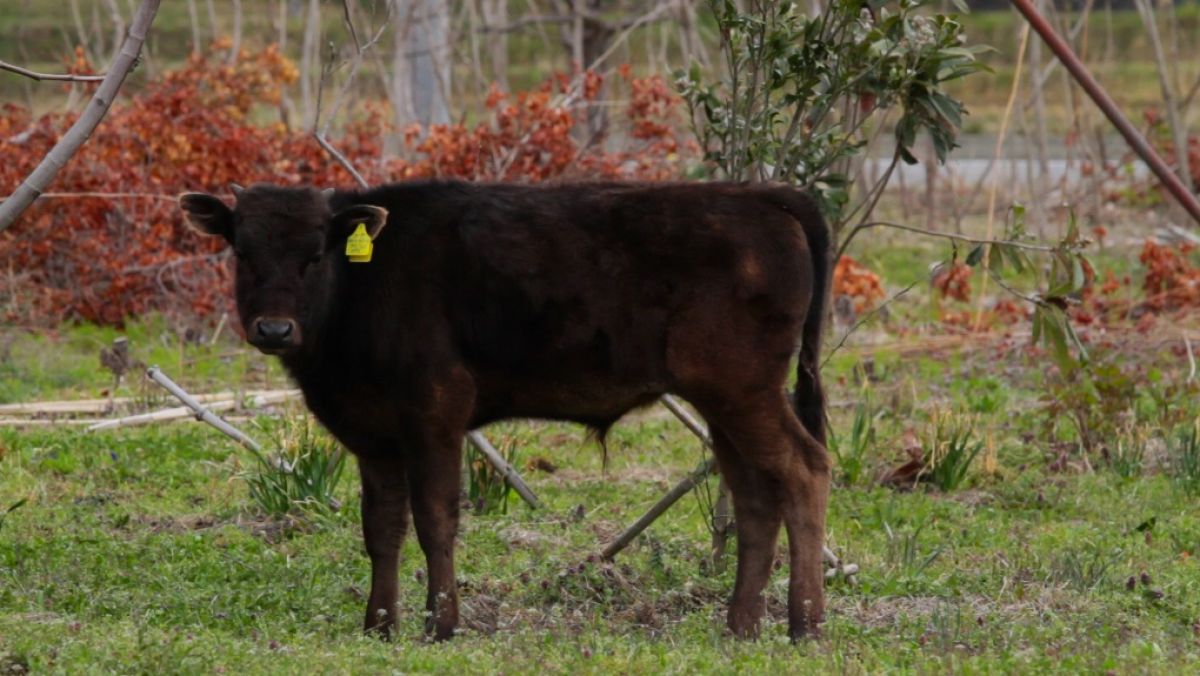 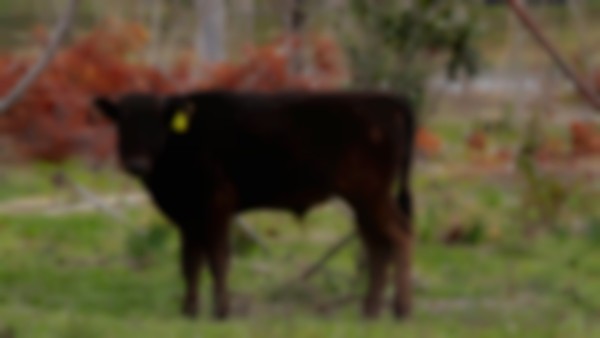