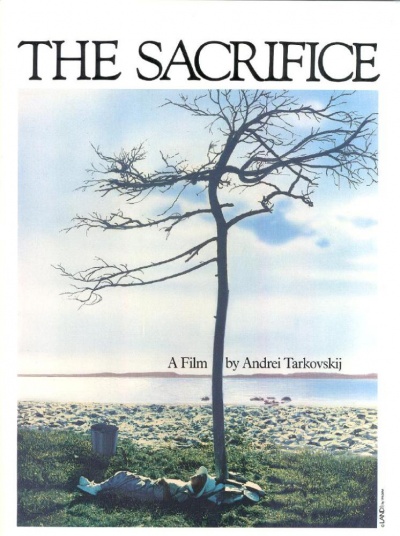 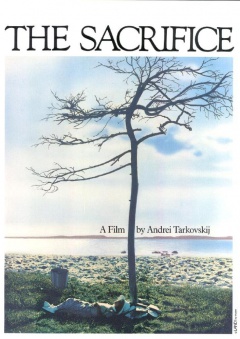 In Offret, the last film by Soviet director Andrei Tarkovsky, an apocalyptic catastrophe breaks out over an actor's birthday party. Former actor Alexander (Erland Josephson) celebrates his birthday with his family and some friends in his house on the coast. It's a beautiful day until the radio announces a catastrophe that threatens the whole world. In order to keep everything as it was the day before, Alexander wants to make a sacrifice, but will that help? 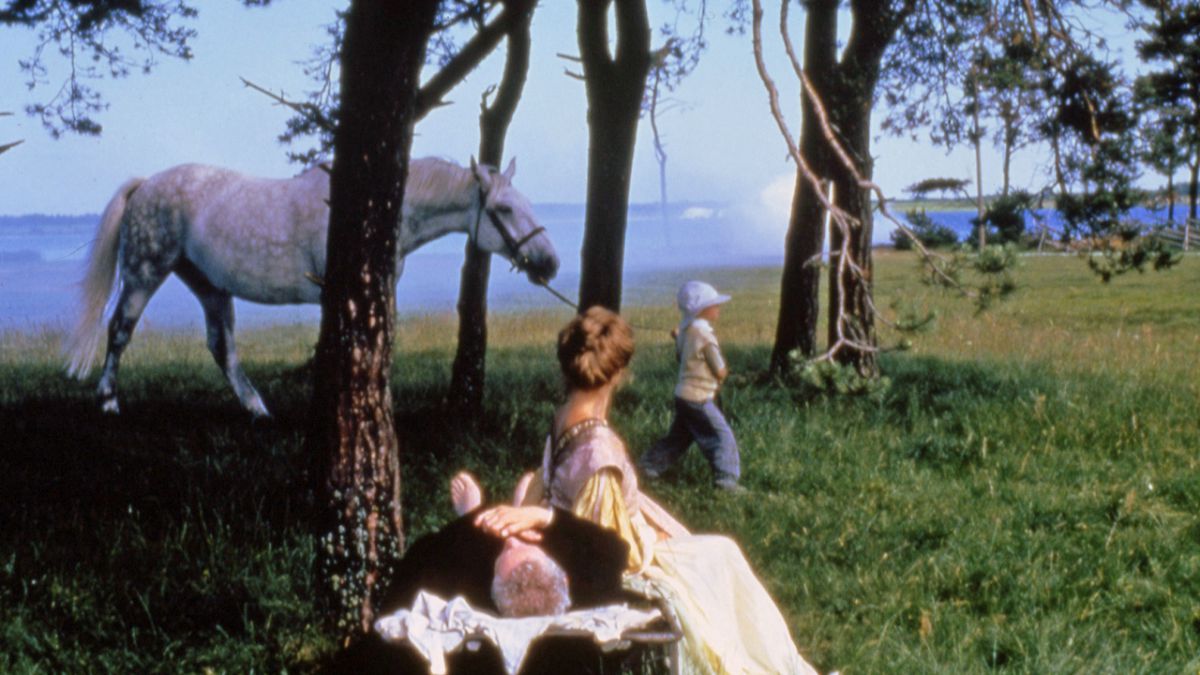 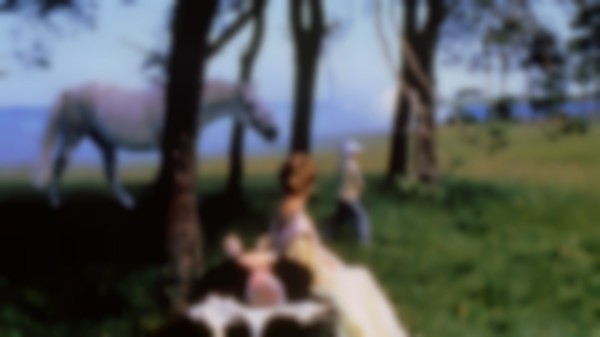