On the Rumba River - Wendo 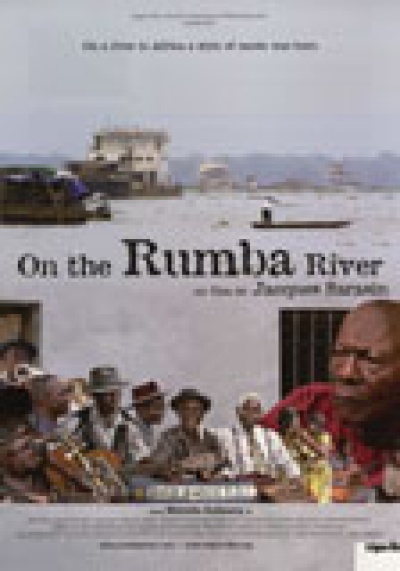 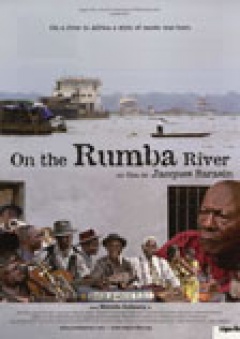 On the Rumba River - Wendo

Travelling up and down the majestic river Congo on a disheveled boat, the young orphan Antoine Kolosoy composed his first songs on a beat up old guitar. As he gained renown, the young “Wendo,” as he was now known, was persecuted by the church and his music banned by the Belgian Colonial authorities, who feared his joyful rhythms would stir unrest. Wendo became a professional boxer for a time, but he never put down his guitar for long, and when his first album was released in 1948 he became the first superstar of Congolese Rumba.

In the 60s, his songs expressed the hopes of a newly independent nation, when all dreams seemed like they could become reality. As the country suffered for nearly three decades under the dictator Mobutu Sese Seko, his music remained as a manifestation of the joyous spirit of the Congolese people that could not be taken away. Rediscovered several years ago after having been reduced to beggarhood, Wendo made a comeback under the new regime in 1997.

Featuring stunning images and unforgettable music and interviews, “On the Rumba River” is a musical tribute to the Congolese people, who despite desperate poverty, a history of oppression and an ongoing civil war that has killed nearly 4 million people, continue to be sustained by music. 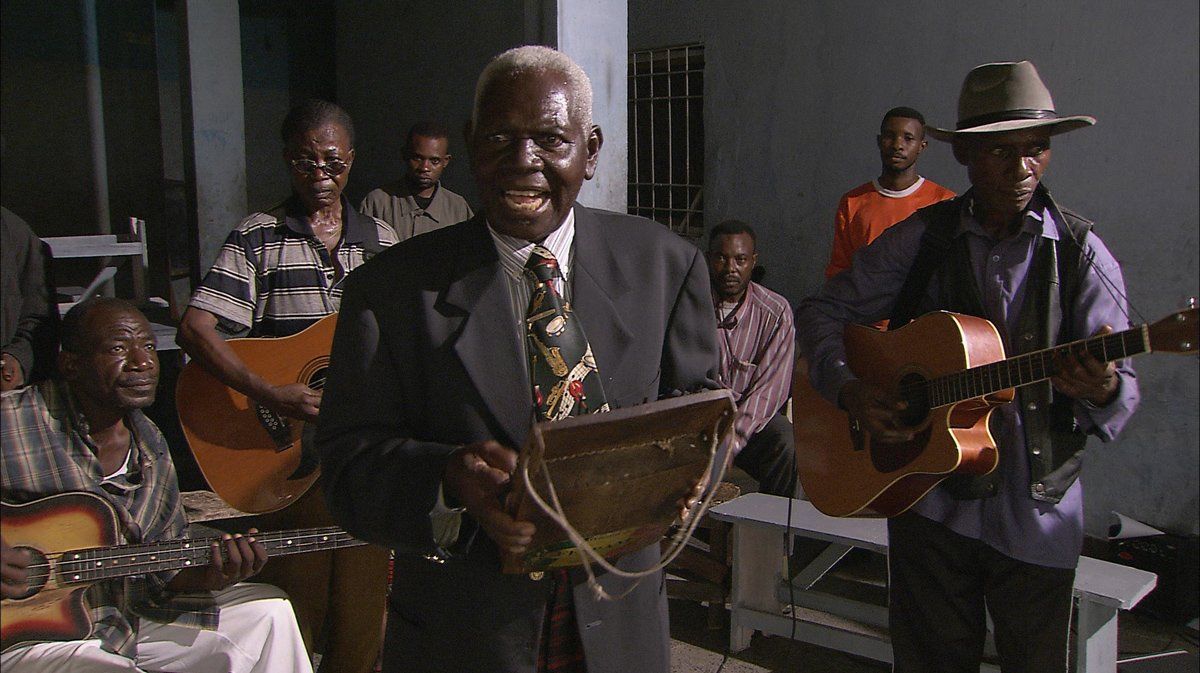 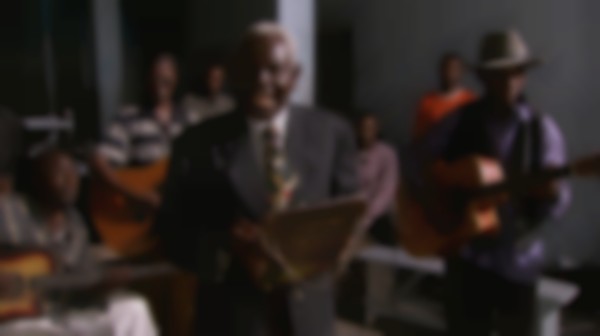