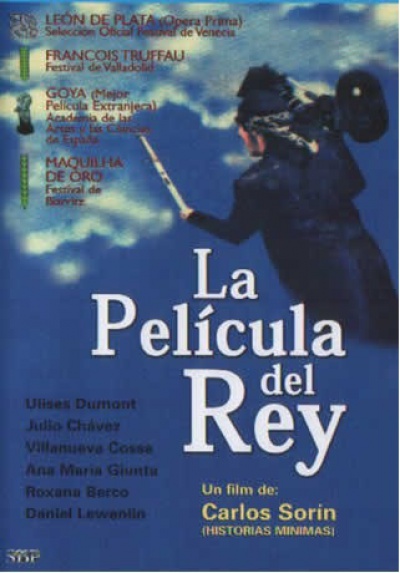 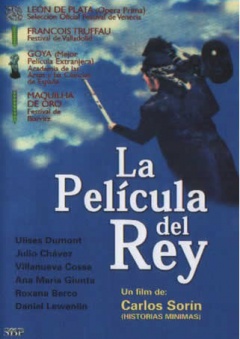 The Film of the King is a film within a film. Influenced by travel accounts of his time, the Frenchman Orélie Antoine set off for southern Argentina around 1860. Once there, he had himself proclaimed king of Araucania and Patagonia what led to his expulsion from the country by the Argentinian government. More than one hundred years later, Carlos Sorín turns this absurd venture into the story of a film director who wants to make a film abut it and fails in light of certain circumstantial adversities. Out of the film about the adventurer emerges the adventure of a film. 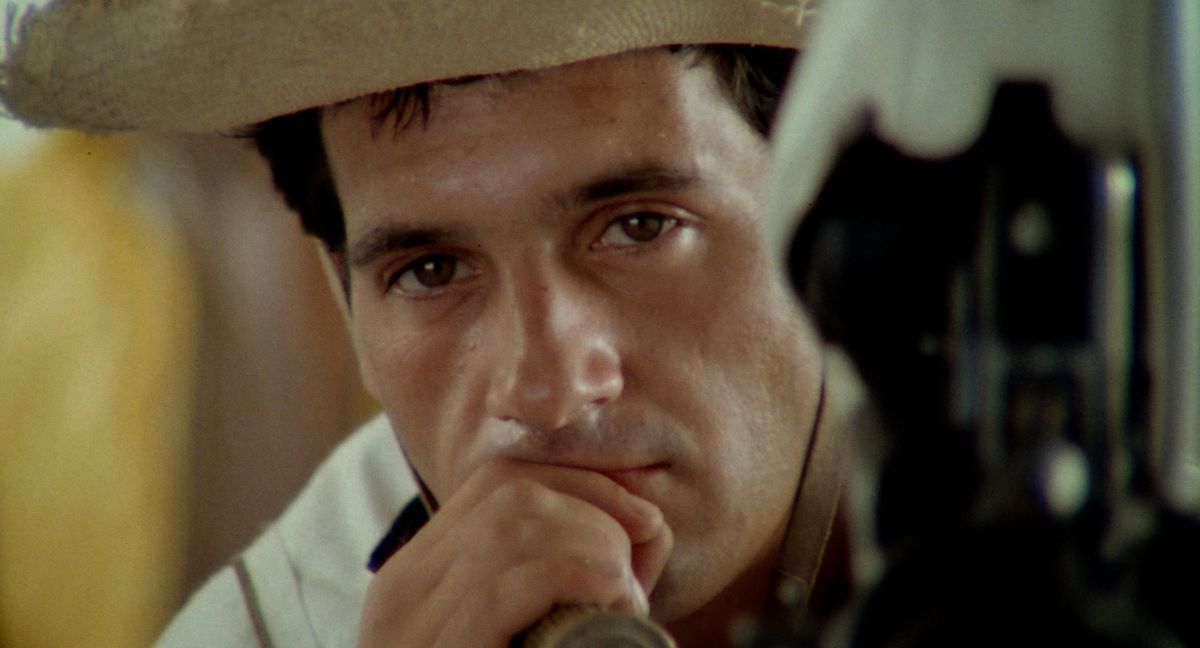 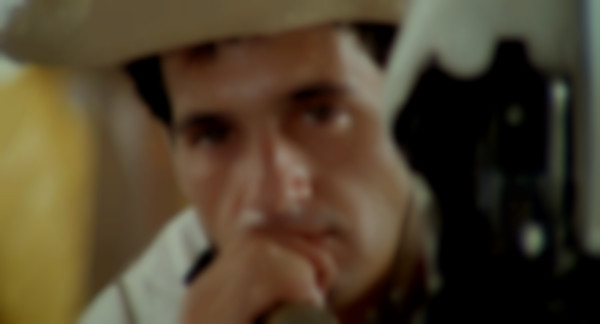