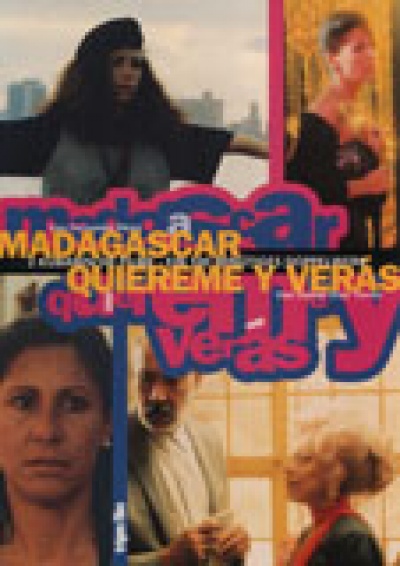 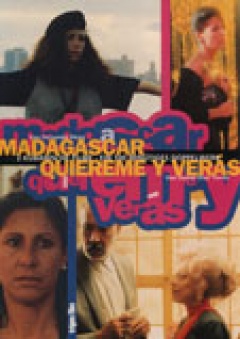 As in Alice in Wonder Village, Díaz Torres creates a world of his own, where fantasy and reality intermingle. Alice was banned from Cuba three years ago after winning the Silver Bear in Berlin. It resembled reality too much. Despite this, Díaz Torres is one of the few directors who have been able to make a film in his country since the political crisis. In Love Me and You’ll See . . . , Juventino and two of his friends are robbing a bank when the Cuban revolution explodes. Thirty-five years later, Juventino picks up a bag from a beautiful woman who resembles his first love. The bag is filled with money, and Juventino begins a relentless search to find the woman. It is not an easy task, and he has to resort to a clarivoyant. With an excellent performance from veteran Reinaldo Miravalles as Juventino, Díaz Torres entertains us while constructing a unique universe that is both imaginative and moving. (Sundance Institute, Patricia Cardoso-Reneau) 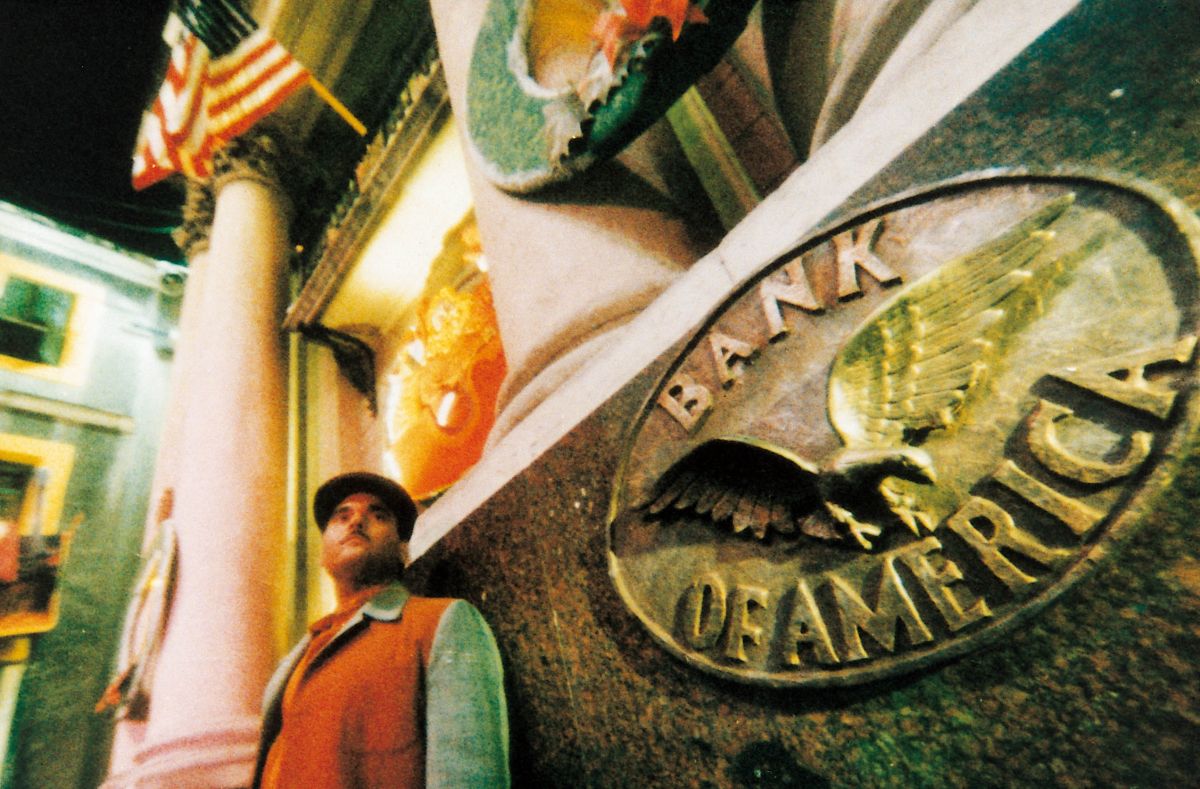 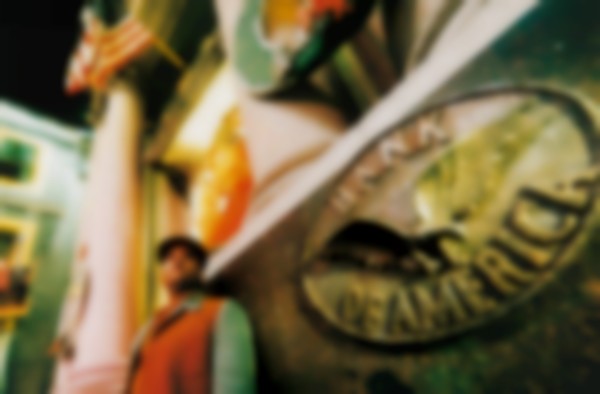