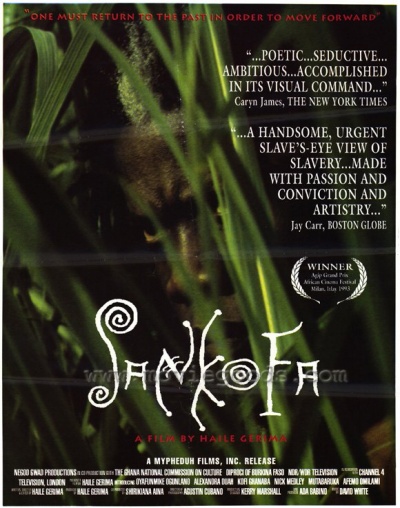 Powerful, moving and highly acclaimed, director Haile Gerima’s Sankofa is a masterpiece of cinema that has had a transformative impact on audiences since its release in 1993.  This empowering film tells a story of slavery and of the African Diaspora from the perspective of the enslaved, challenging the romanticizing of slavery prevalent in American culture.

Sankofa was developed from 20 years of research into the trans-Atlantic slave trade and the experiences of African slaves in the New World.  The film represents complex characters and empowering moments of resilience that assert humanity in the face of subjugation.  Unlike Hollywood’s depiction of slavery, Gerima presents the often suppressed history of slave resistance and rebellion and represents the enslaved as agents of their own liberation.

The story begins with Mona (Oyafunmike Ogunlano), an African American model on a fashion shoot at the former slave castles in Cape Coast, Ghana.  Mona undergoes a journey back in time and place to a slave plantation in North America where she becomes Shola, a house slave, and experiences the suffering of slavery firsthand.  In becoming Shola and returning to her past culture and heritage, Mona is able to recover her lost slave identity and confront her ancestral experience.  Shola’s interactions with her fellow slaves are marked with humanity and dignity, most notably with Shango (Mutabaruka), a rebellious field slave, and Nunu (Alexandra Duah), one of the few slaves to remember her life in Africa before being stolen by Europeans.

The film’s narrative structure follows the concept of “Sankofa,” an Akan word that signifies the recuperation of one’s past in order to comprehend the present and find one’s future. Allyson Nadia Field, ucla 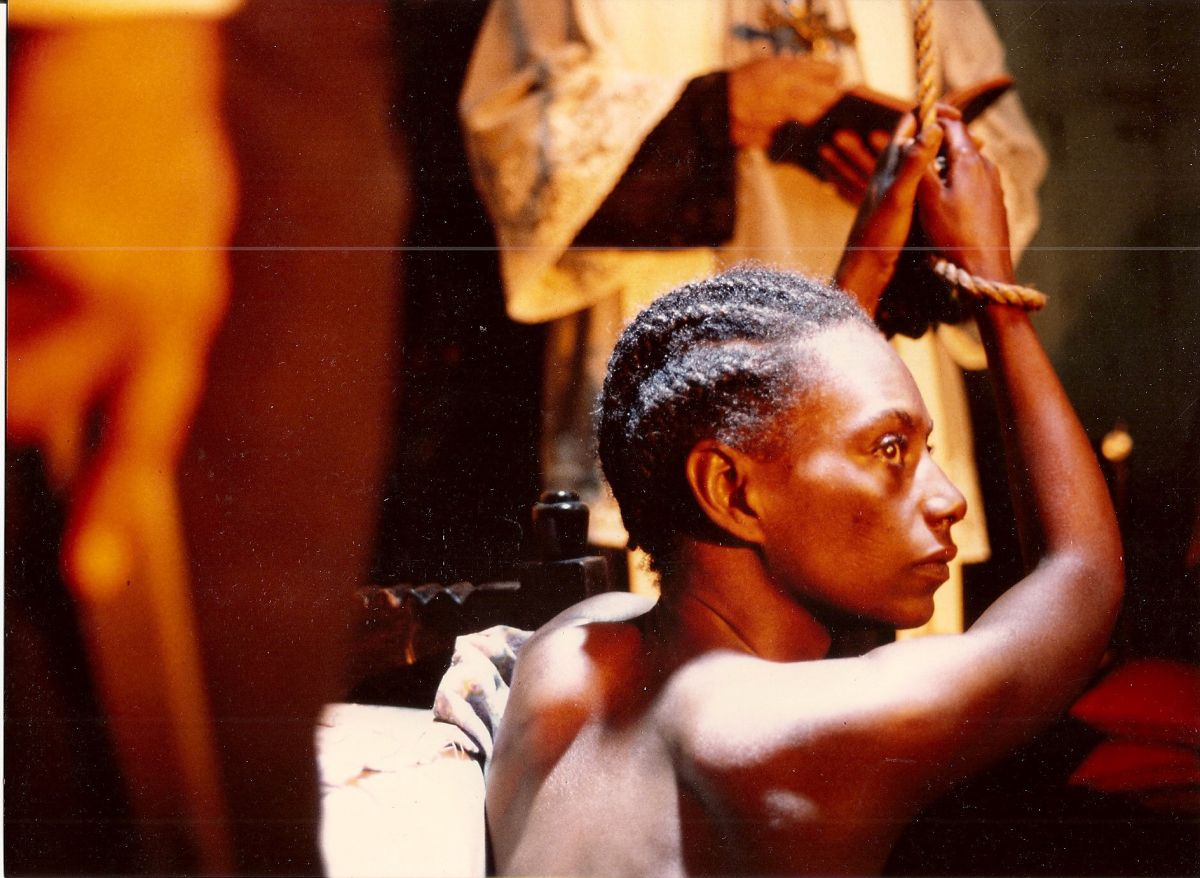 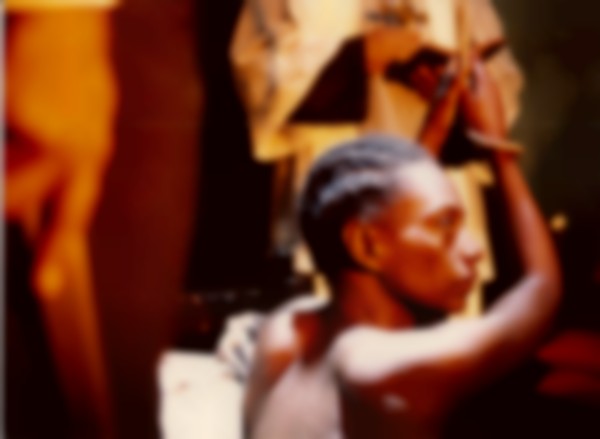