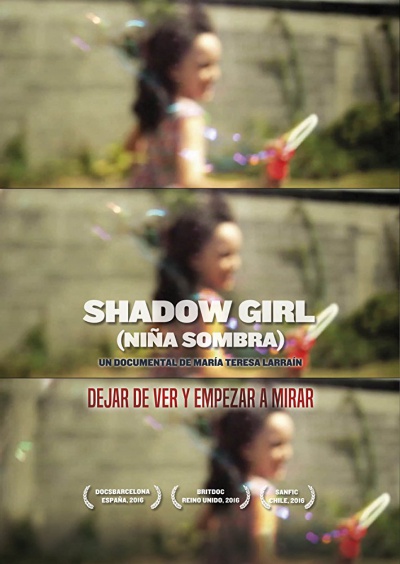 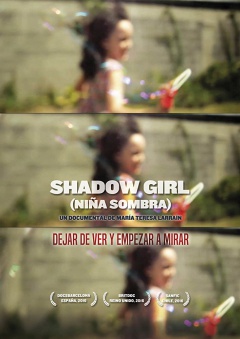 While editing her last film in Toronto, filmmaker Maria Teresa Larraín starts to lose her sight. She decides to experience her pain alone and close the doors to her past, convinced she’ll never be able to work as an artist again. However, the news of her mother’s passing means she returns to her native Chile, which she left behind 30 years back. Walking the streets of Santiago she gets to know a new world which inspires her: that of the blind street vendors of La Alameda, the city’s main avenue. A compelling journey into the depths of blindness in an autobiographic narration full of courage and a sense of humour when facing a new life.