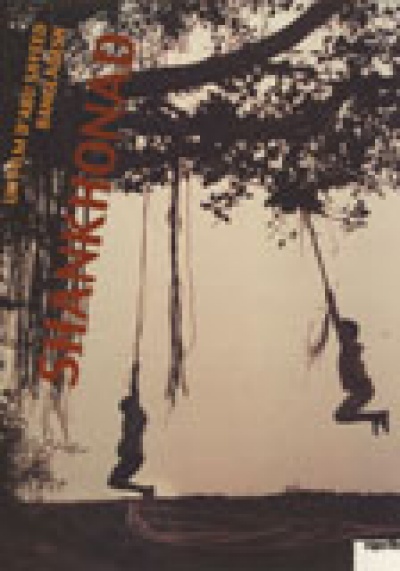 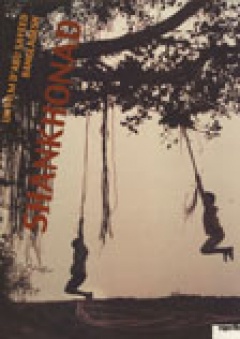 After more than 27 years of absence Chand returns to his birthplace in a stormy night. When he was still a child his parents were killed and the murderer seized his fields. Without exposing his real identity he meets the people that characterised his childhood: the sorceress Kunjuburi, his friend Fazlu and the son of his parent's murderer, Mannaf Khan. The latter welcomes him at first cordially, but when he comes to know his real identity he tries to ged rid of him. 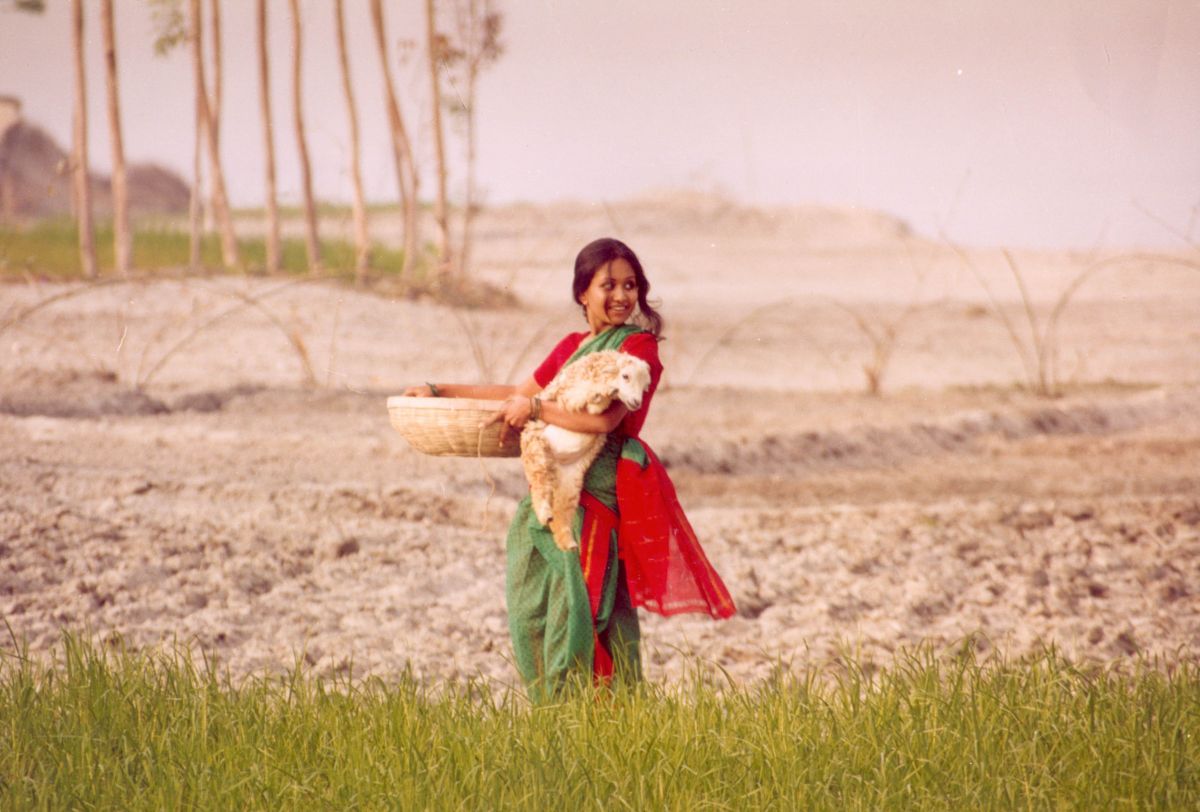 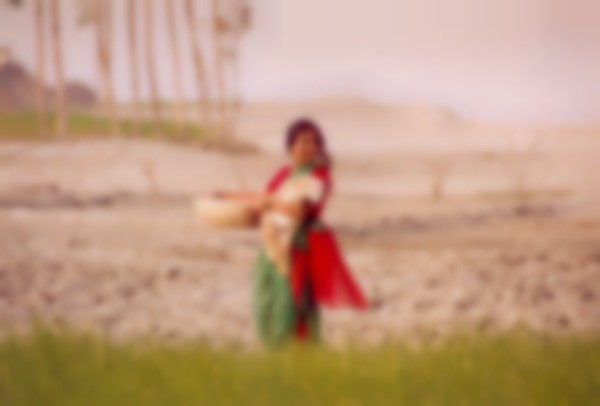