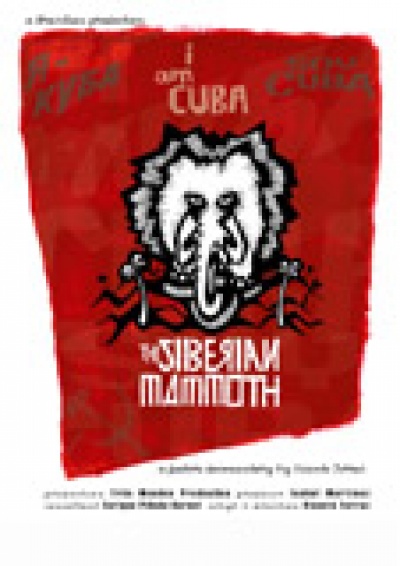 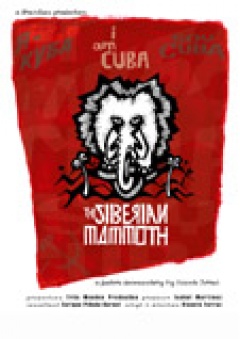 This film examines the creation and exhibition of the propaganda film I Am Cuba, a Soviet/Cuban collaboration. It follows Soviet filmmaker Mikhail Kalatosov as he travels to Cuba in the early 1960s to make his film, a vignette drama which failed in both countries and was ressurrected in the West in the 1990s when Francis Ford Coppola and Martin Scorsese endorsed Milestone Films' 1993 ancillary release. First-time Brazilian director Vicente Ferraz arrives in Havana to track Kalatosov's ambitious 14-month shoot.

«Ferraz's documentary is a fascinating trip through the making of "one of the most deliriously beautiful films ever made" (L.A. Weekly): Mikhail Kalotosov's 1964 masterpiece, I Am Cuba. Requiring an unprecedented 14 months of shooting, this first and only Cuban/Soviet co-production ever made was intended as a celebration of Castro's revolution. Why then was the film rejected by Cubans and Soviets alike upon its release and shelved for more than 30 years unt il it was rediscovered and championed in the 1990s by North Americans, including Martin Scorsese and Francis Ford Coppola? Through a combination of breathtaking shots from the original film and interviews with surviving Soviet and Cuban cast and crew members, Ferraz investigates the motives behind the banning of the film. The resulting documentary, I am Cuba, The Siberian Mammoth, provides us with insights into the ideology of the Cold War, the recent history of Cuba, and the great irony of I Am Cuba which only the passage of time has been able to reveal.» 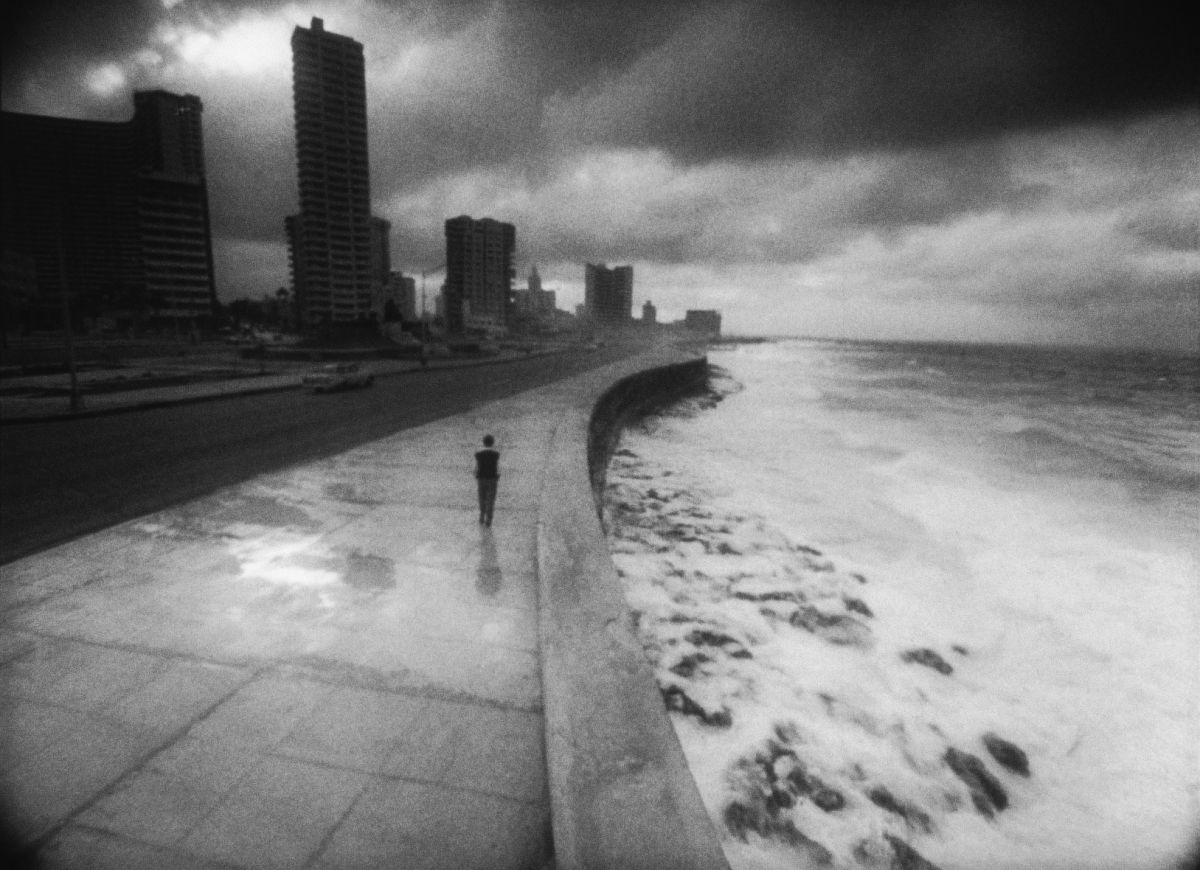 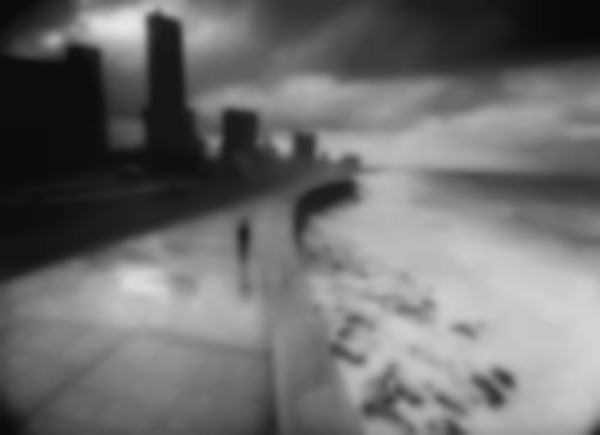