Street of Love And Hope - Ai to kibo no machi 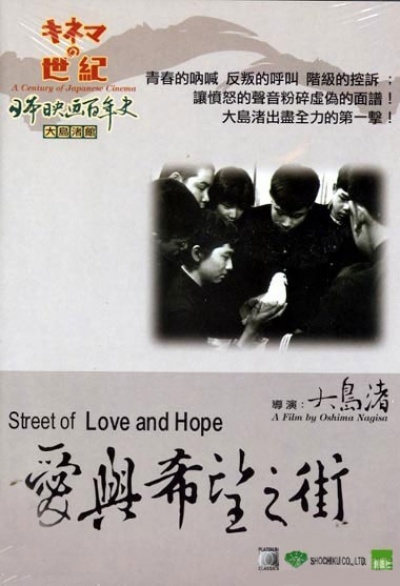 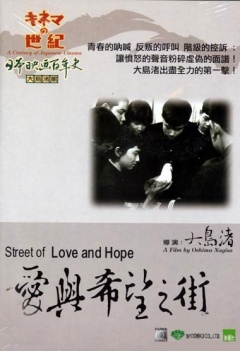 Street of Love And Hope - Ai to kibo no machi

Nagisa Oshima (In the Realm of the Senses) is probably the most famous figure in the Japanese cinema of the 60s. He made his debut in 1959, exactly the same year as his French colleagues in the Nouvelle Vague, with his feature film Ai to Kibo no Machi (The Street of Love and Hope), only to double with Seishun Zankoku Monogatari (Naked Youth) a year later.

In The Street of Love and Hope, Oshima tells the story of a boy who lives in poverty and has to sell his dove. It is also the story of a fraud. Because the dove returns and can be sold again and again. He sells the dove to a rich girl who starts to take an interest in him. An overcoming of the class differences seems possible. But the girl notices the fraud and is disappointed. She buys the dove again to kill her. 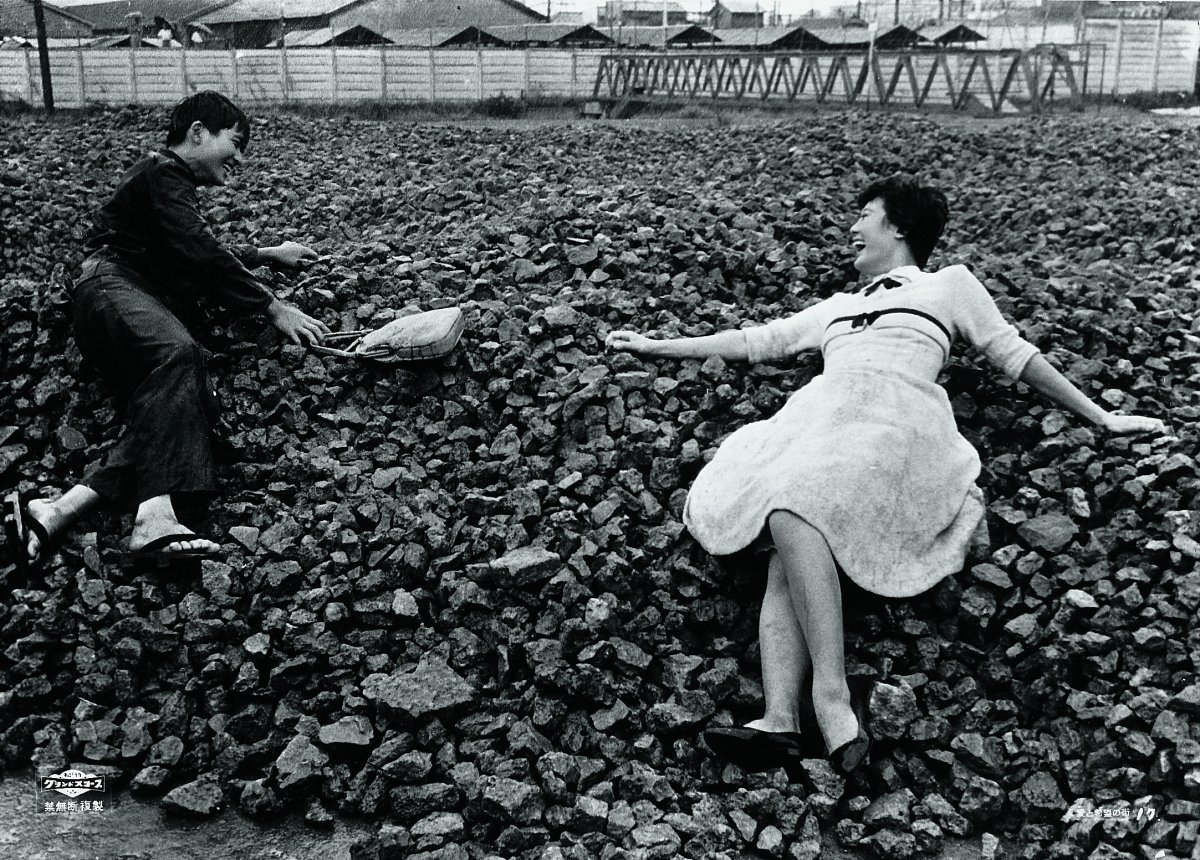 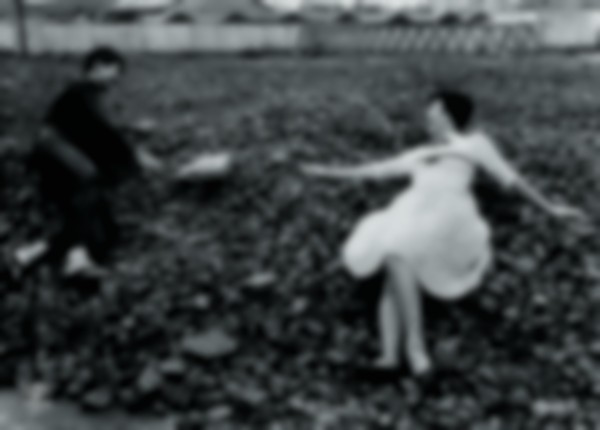