The gods have declared the drought of the country. There seems to be no hope. A holy man summoned by the king requires the sacrifice of a young woman to put an end to their anger. A young man in love decides to go in search of water to save the girl from a tragic end, but when he returns with good news it's too late: the genie had his satisfaction and Toula has already disappeared in the holy swamp. 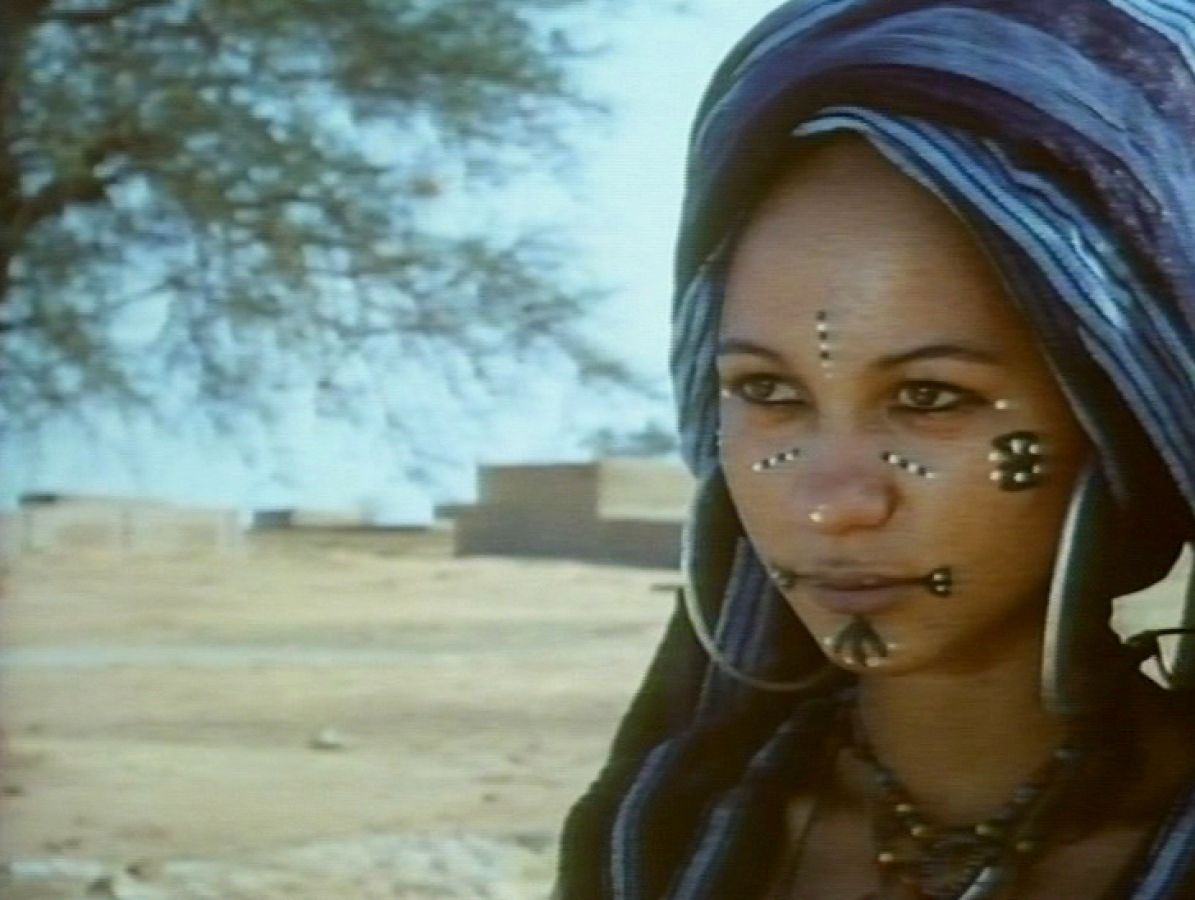 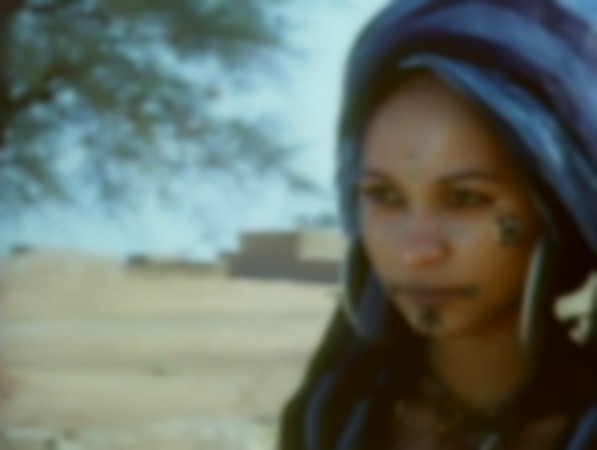