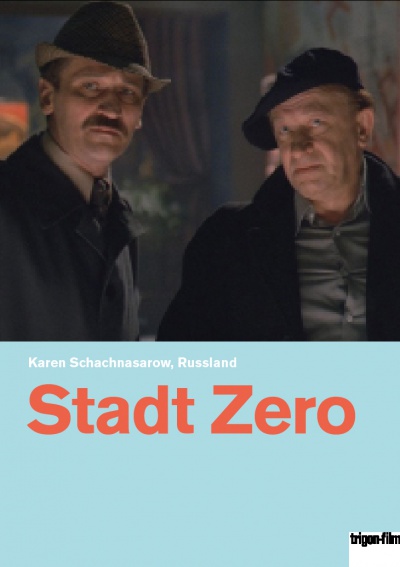 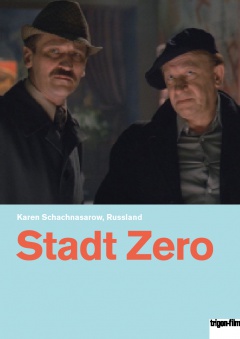 Karen Shakhnazarov, the director of Anna Karenina (2017) belonged to the young talents of the cinema of change in the former Soviet Union during the 1980's. The comedy Gorod Zero (Zerograd) is one of the best examples of those years. The film is refreshing in that it thinks through the absurdities of the Soviet everyday life and it shows that the path that was called perestroika back then, has to be a long one.

Moscow engineer Alexey Varakin visits a small town on a business trip, where his adventures begin. He meets a naked secretary at a local factory, a prosecutor who wants to commit a crime and other strange characters. The film was selected as the Soviet entry for the Best Foreign Language Film at the 62nd Academy Awards. 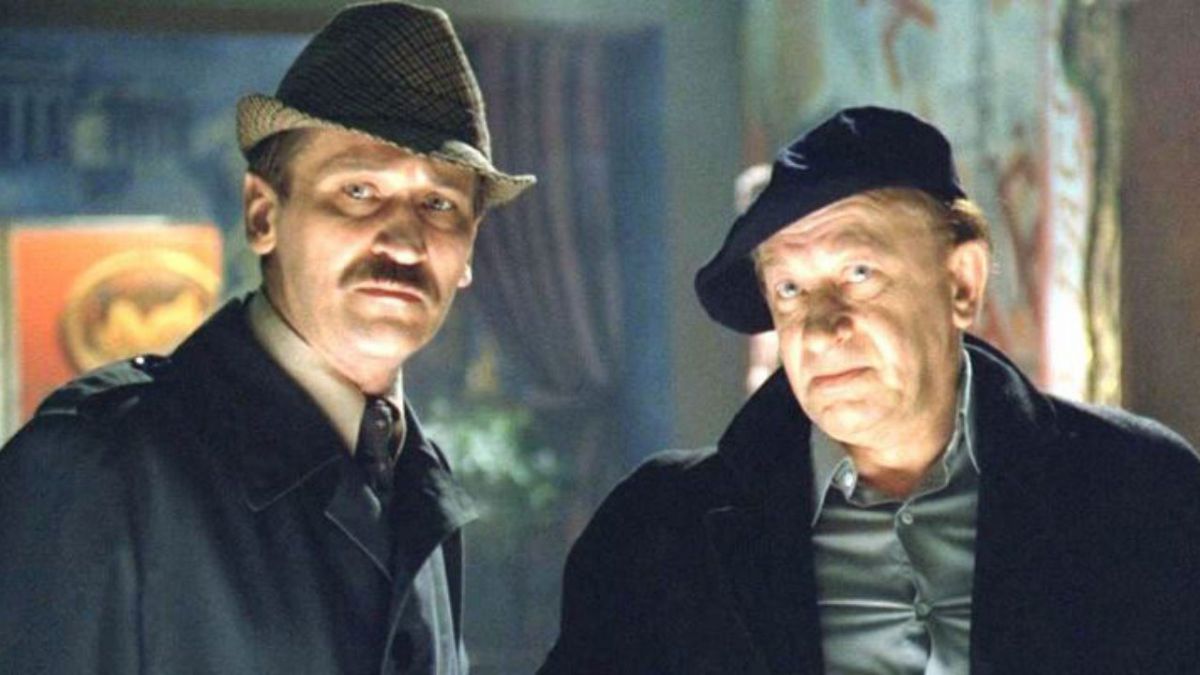 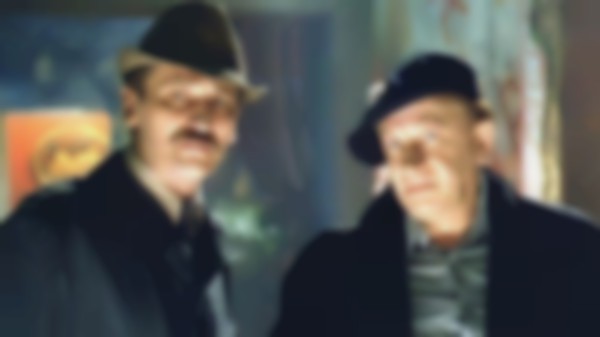