Forty years ago, during the uprising to overthrow the Shah’s regime in Iran, protestors set fire to movie theaters as a way of showing opposition to Western culture. Many cinemas were burned down. In one tragic case, a theater was set on fire with four hundred people inside, most of whom were burned alive. Forty years have passed and, in contemporary Iran, four individuals also decide to burn a cinema down. Their intended target is a theater showing a film about an unearthed, unexploded missile. Will past and present meet?

«A thoughtless criminal act attempts to recreate significant historical events. But this movie does not try to re-enact history; rather it’s about Cinema itself.» Shahram Mokri 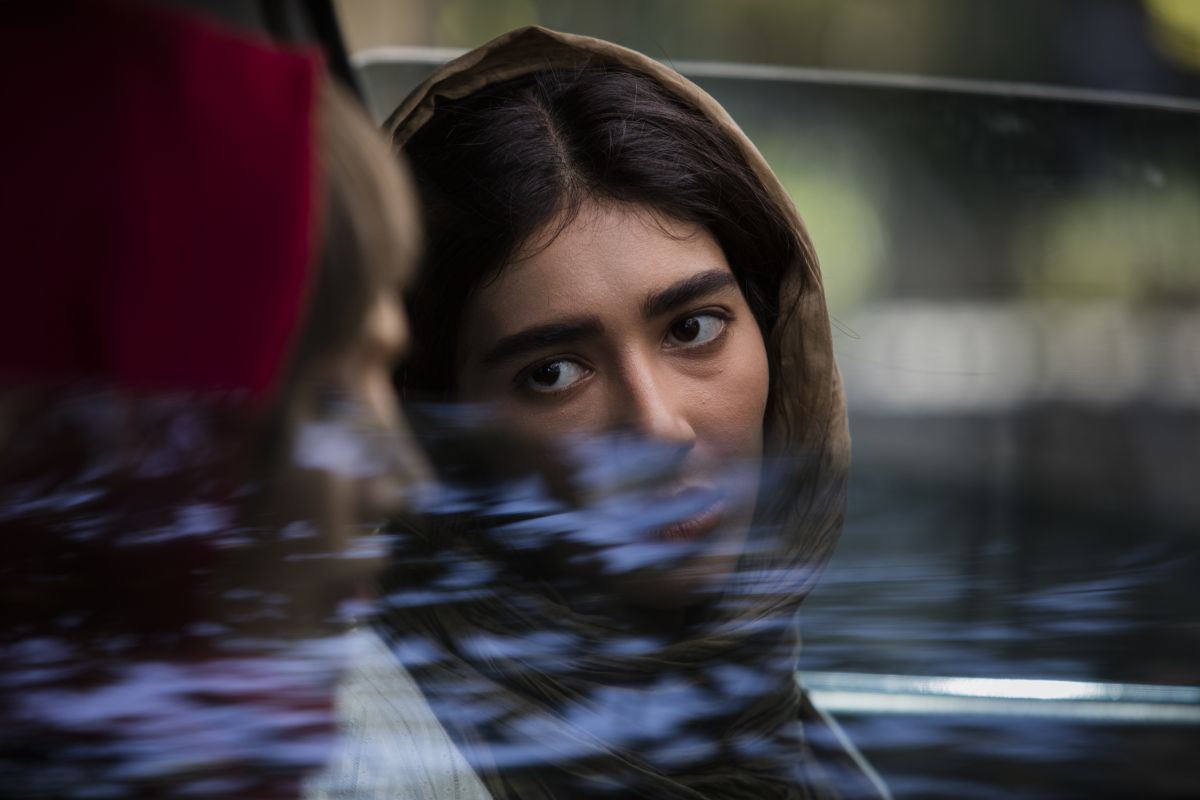 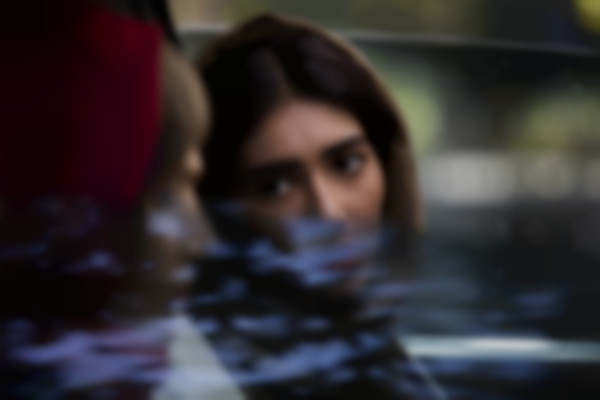