In downtown Tehran, Farzaneh, a young driving instructor, spots her husband, Jalal, walking into a woman’s apartment. When she confronts him, Jalal claims he was out of town for work. He decides to check out the building for himself. There, he meets a woman who is the spitting image of Farzaneh. Her name is Bita. Stunned, the two compare family photos: Bita’s husband also looks identical to Jalal.

BONUS: Q&A at the Toronto Filmfestival

Bulletin TRIGON No 37
TRIGON No 96 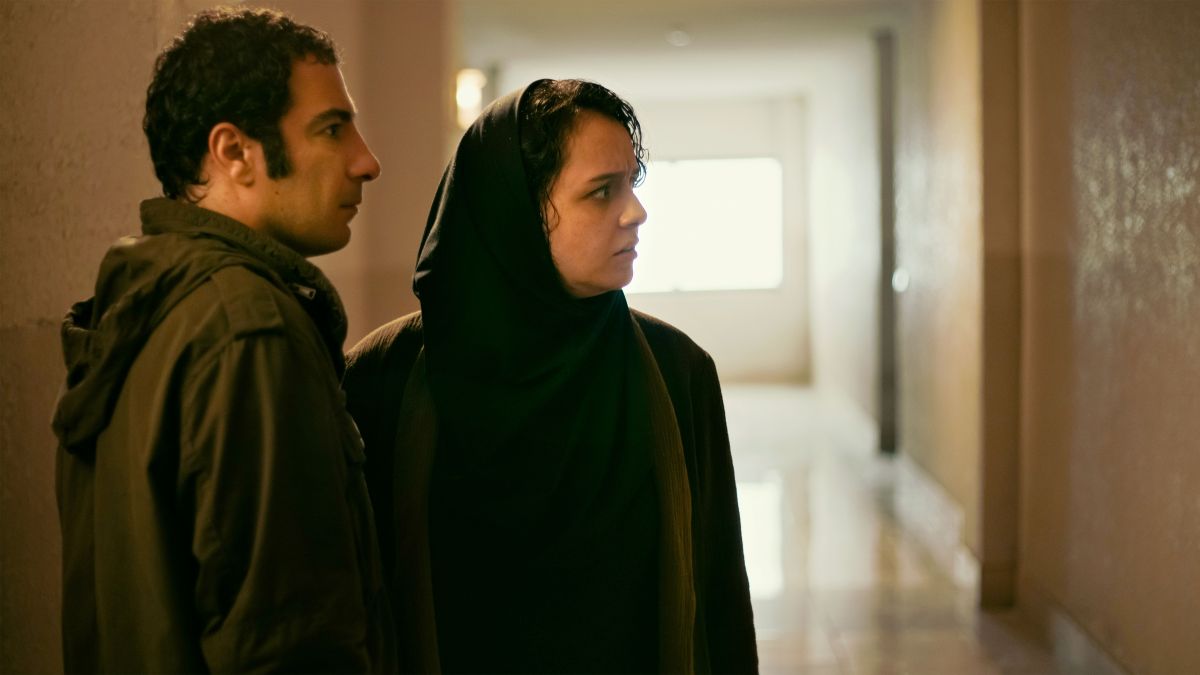 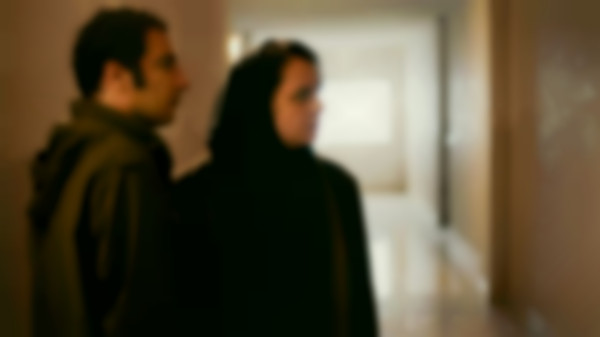