Two boys with different experiences and goals meet up in a sprawling African market. One is looking for a job to get back what was stolen from him and return home; the other will do anything to avoid having to go back with his family. They become friends and together they reinvent the world. 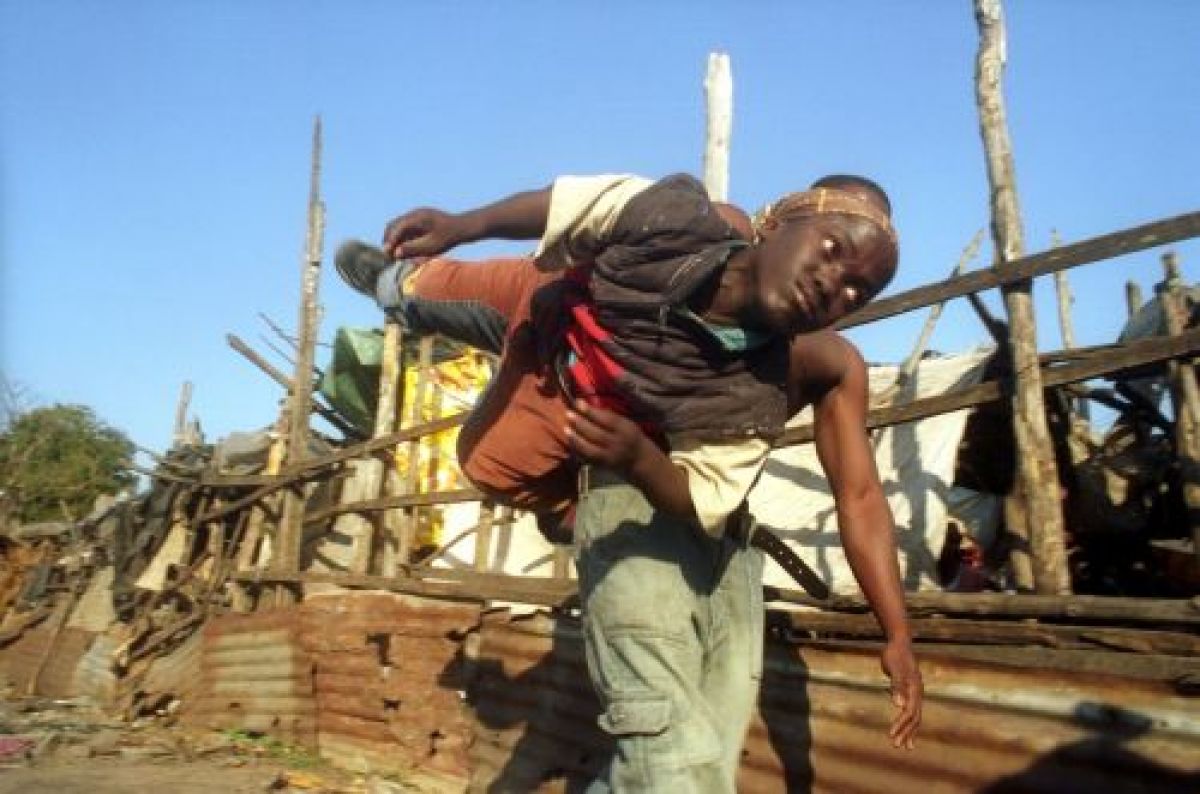 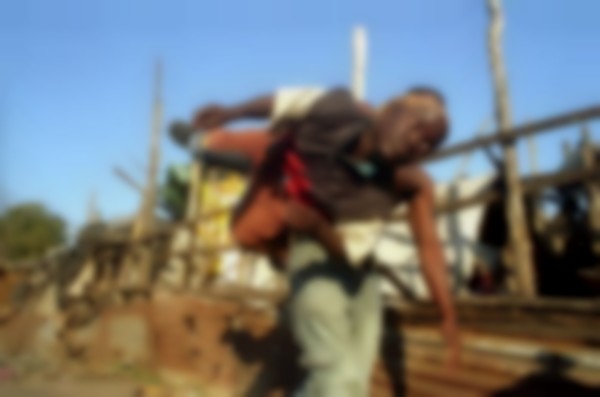